** DO NOT purchase this legacy version of pCAM, it will soon be removed from sale. ** 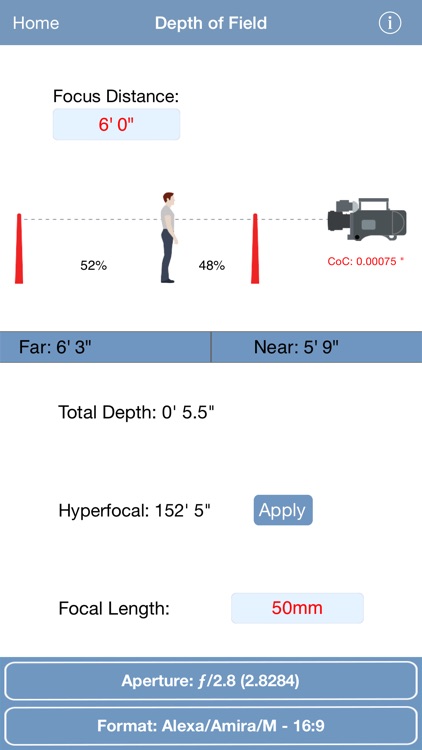 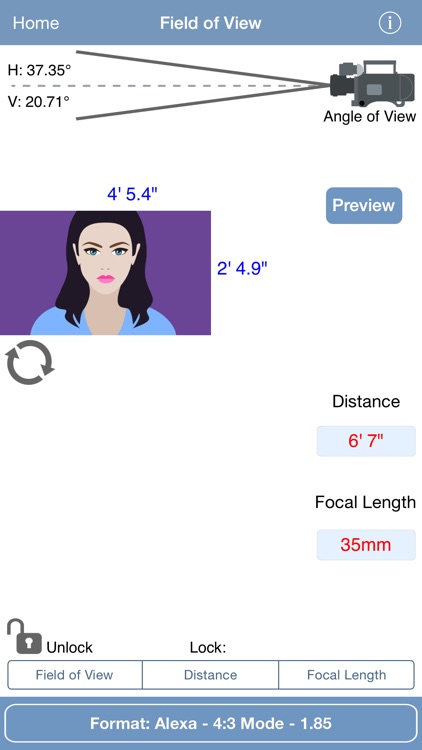 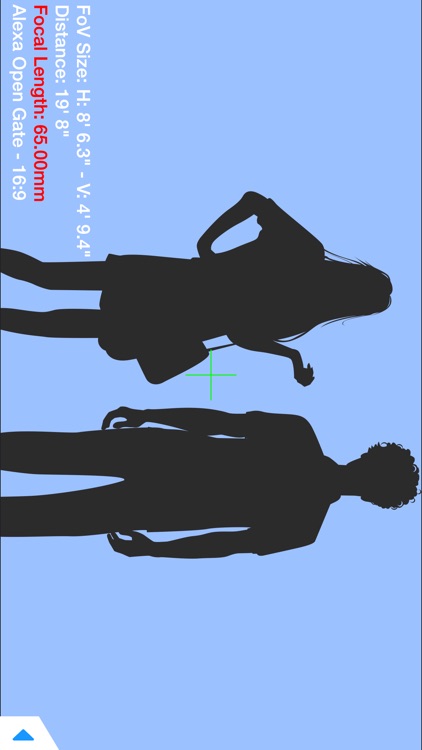 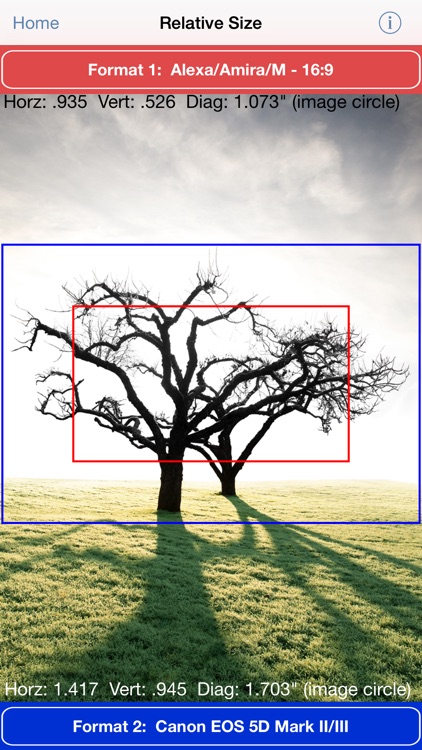 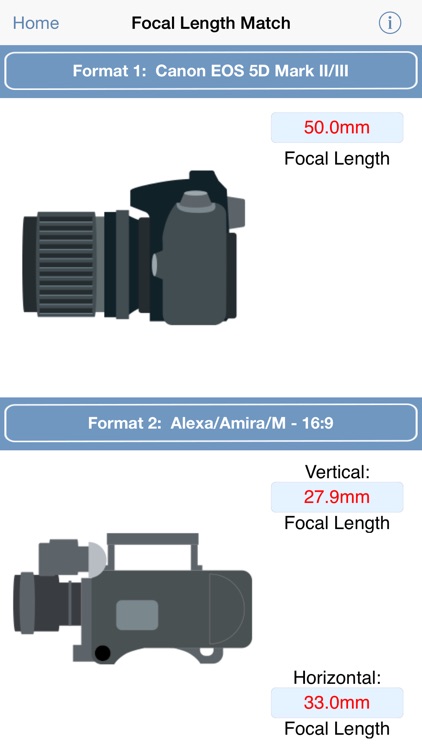 ** DO NOT purchase this legacy version of pCAM, it will soon be removed from sale. **

pCAM Pro, a new and improved version is now available that was built from scratch. pCAM Pro’s price is temporarily discounted making it easier for current users wishing to upgrade. Spread the word, purchase now before the price increases. pCAM Pro has a new interface, many new features, automatic server updates to new cameras, and now both iPad and iPhone compatible.

It was designed by a working camera technician for professional photographers & filmmakers. Unlike other photography apps, its graphical interface helps the user understand how each calculation is applied. Often reviewed as “the Swiss army knife of cinema and photography apps.”

Originally designed in 1998 for the Palm Pilot and Trēo devices, this app has become a time-tested industry standard. 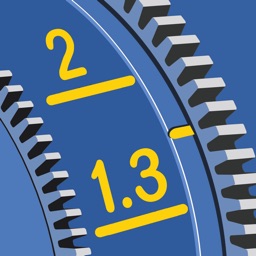 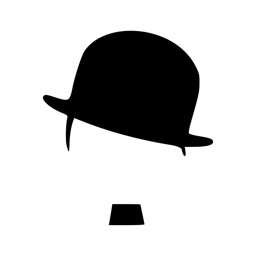 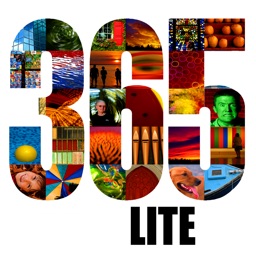 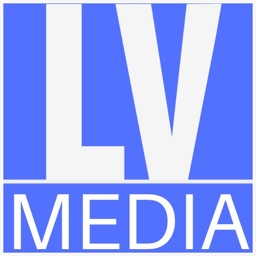 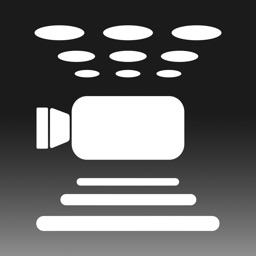 Koji Okabe
Nothing found :(
Try something else