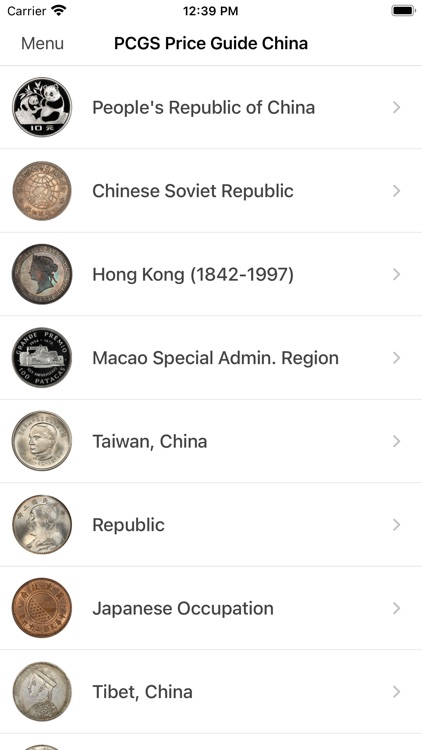 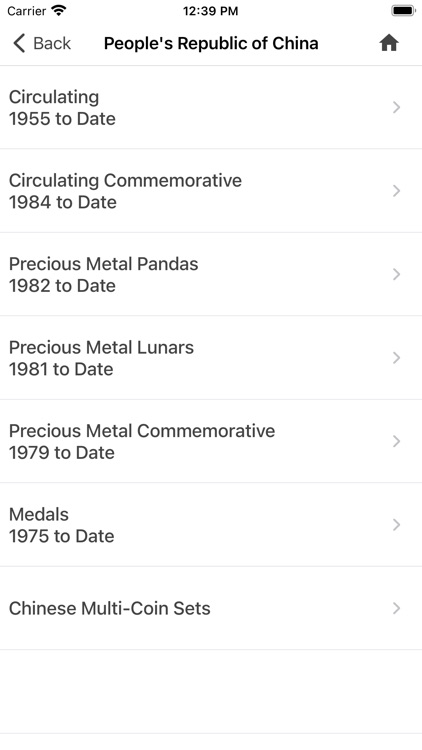 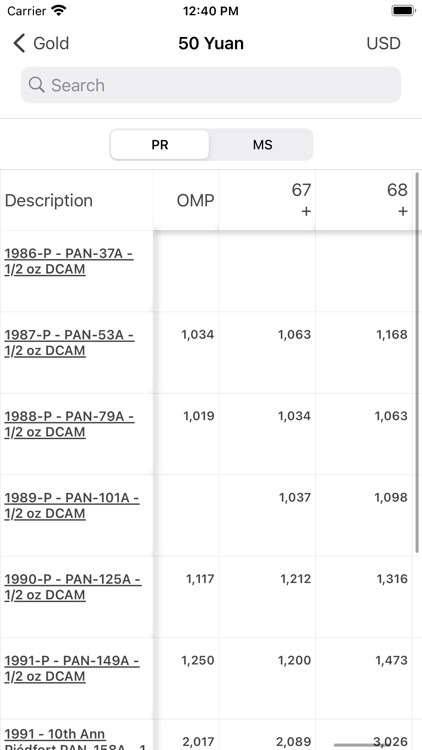 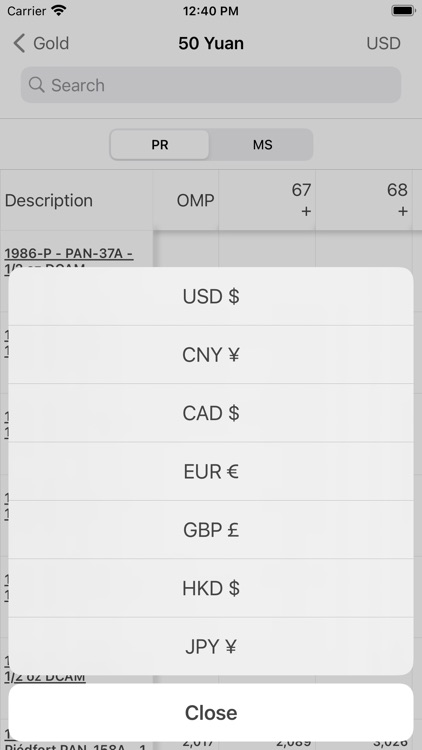 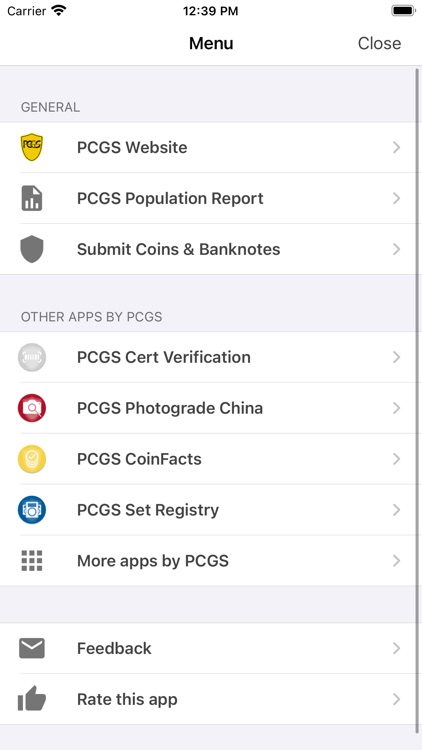 The Professional Coin Grading Service brings its pricing expertise to the popular field of Chinese Numismatics with this comprehensive app offering retail values for Chinese Coins from the mid 19th Century to date.

Approximately 3,700 different coin issues are priced in an average of ten grades each, for a total of over 38,000 unique prices.

In addition to current market values, PCGS numbers for each issue are provided, as well as numbers from the leading references such as Krause, L&M, Hsu and others.

Regardless of your level of expertise, you’ll find the PCGS Chinese Coin Price Guide easy to use, and helpful for determining the approximate market values for this rapidly growing and active segment of numismatics. 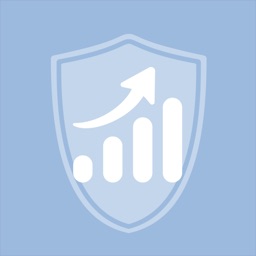 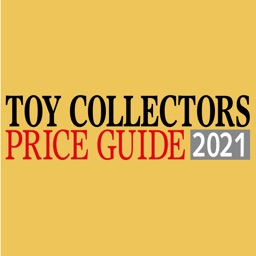 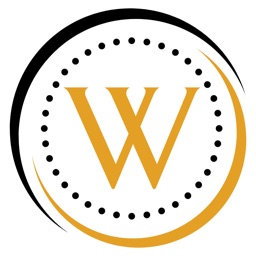 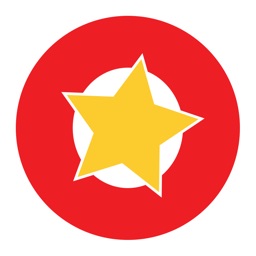 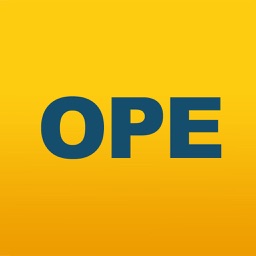 Motif Creative
Nothing found :(
Try something else