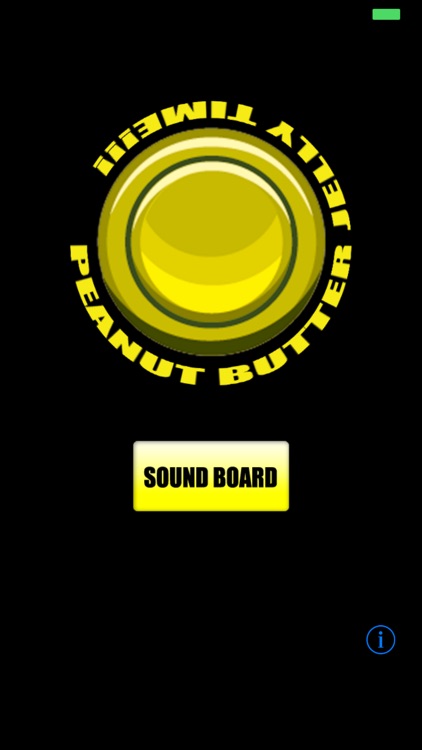 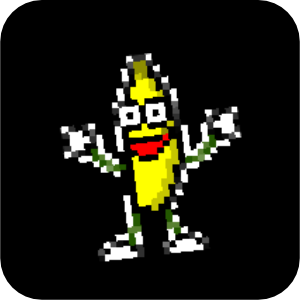 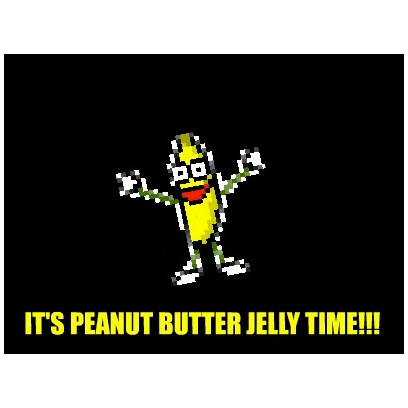 At long last, here is the ORIGINAL and OFFICIAL Peanut Butter Jelly
Time application for your Apple device! This is the popular flash
animation featuring the dancing banana getting freaky to DJ Chipman's
(Buckwheat Boyz) recording of Peanut Butter Jelly Time, in all its
pixelated glory! PBJT first made its appearance in 2002, and quickly
became a viral Internet phenomenon - Time Magazine once estimated the
video had been viewed half a billion times! This app is perfect for
parties and social gatherings, in boring meetings to share a laugh, or
to bring cheer to anybody with a beating heart.

FEATURES:
-The original dancing banana animation with the song!
-A soundboard that allows you to trigger samples from the song.
-An instant party, everywhere!

Some of “The Dancing Banana’s” Memorable TV Debuts and Fun Facts:

- In the Family Guy episode "The Courtship of Stewie’s Father", Brian
attempts to cheer Peter up by performing Peanut Butter Jelly Time
dressed as the Dancing Banana. Brian also wears the banana suit in the
Family Guy video game.
- In the Ed episode "The Wedding", Jennifer Bradley shows Ed the
Peanut Butter Jelly Time animation to try to cheer him up.
- In one
episode of The Proud Family, Penny babysits Dijonay’s brothers and
sisters. The kids put in a CD and start dancing to Peanut Butter Jelly
Time.
- Hot Topic sells shirts of the PBJT banana, as well as
keychains of Brian from Family Guy dressed as the Dancing Banana.
- On
the January 31, 2007 episode of American Idol, contestant Sophat Peou
sang the song while wearing a banana suit and doing the dance. He was
disqualified less than 10 seconds later (bummer).
- On Nickelodeon,
Peanut Butter Jelly Time was used as a short piece for their
commercial to encourage children to eat breakfast.
- The dance motion
of the Dancing Banana is used in the popular PC game World of Warcraft
as one of the few dancing moves a male tauren can do. 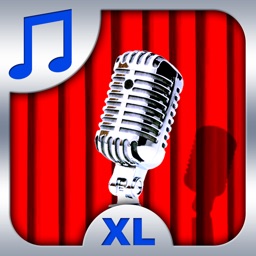 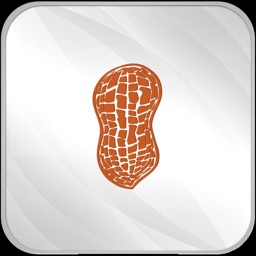 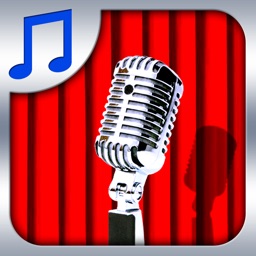 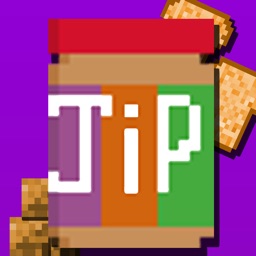 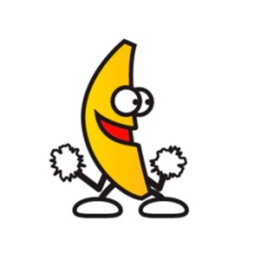 Jonathan Kupferman
Nothing found :(
Try something else