Open up the world-famous Peekaboo Barn, perfect for toddlers. 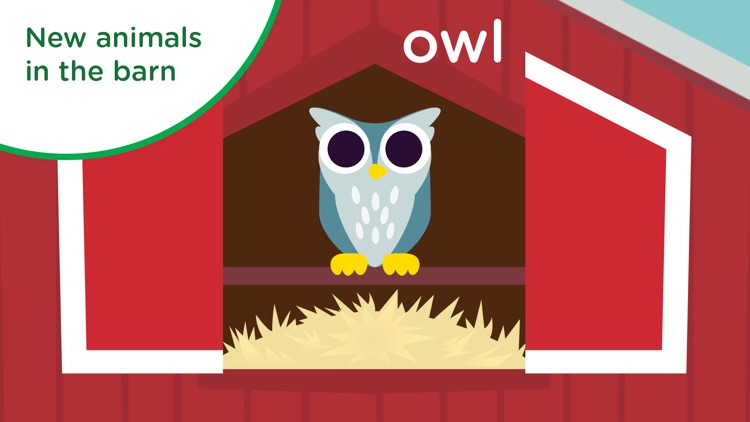 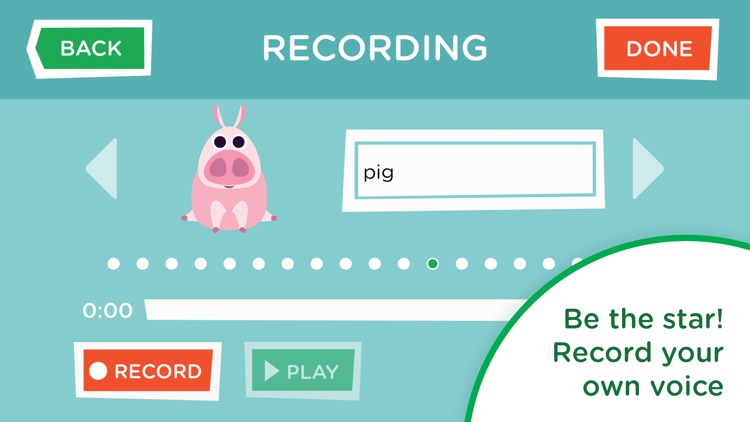 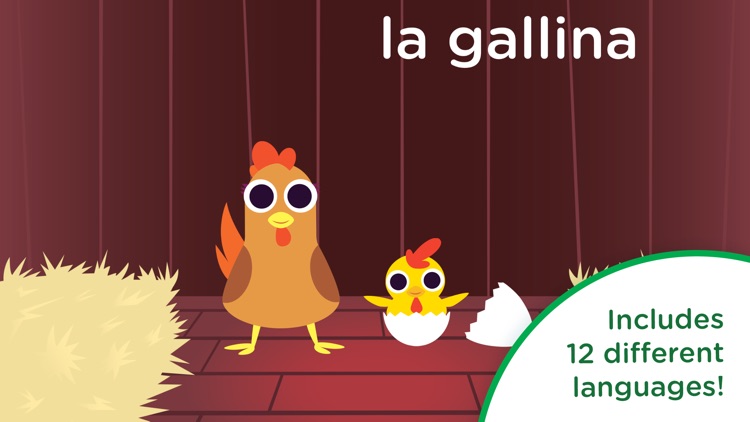 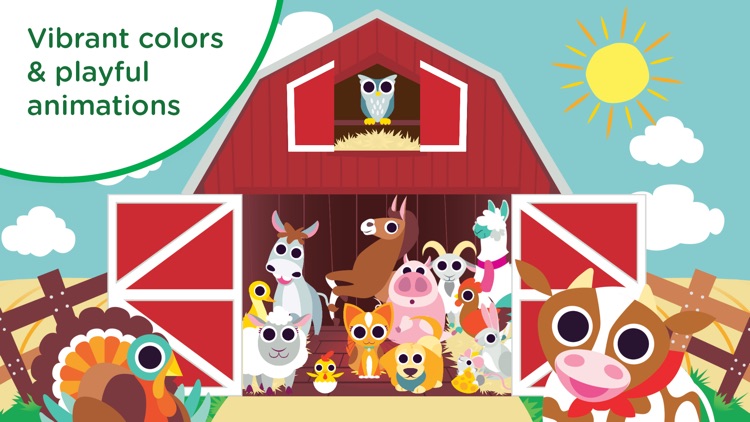 Open up the world-famous Peekaboo Barn, perfect for toddlers.

Inside the little bouncing barn, friendly farm animals are waiting to pop out and surprise your little one. Try and guess who they are; tap the doors to find out! More animals, animations, and sounds than ever.

Work with your child to learn the names of animals and hear the sounds they make. Younger children will love opening the barn doors to find new animal animations, as they learn about cause and effect and become familiar with animal names and sounds. Older children will enjoy guessing animals by sound, then seeing the animal names, which helps develop early literacy skills.

We started with a child's voice in English. It's her real voice, which some kids really enjoy, but she does say "wabbit" and "wooster." If this is a concern for you, you can switch to any of 12 adult voices; our adult narrators say everything clearly and perfectly, just like the teachers they are. You can try many languages from around the world—or record your own language, or grandma's voice. There are tons of ways to explore the languages of Peekaboo Barn!

Press the Language button on the Options screen to try them out.

—Choose from the built-in narrators: child's voice in young English; adult's voice in American English or Spanish.
—World languages also included: Mandarin, Cantonese, Hindi, Japanese, Swedish, Dutch, Italian, German, French, Australian, and UK English.
—Record your own voice: We added this feature so parents, children, and visiting relatives and friends can capture their own voices and star in Peekaboo Barn.  Now you can record the animal names in your native language--or grandma's voice, or grandpa's--and, if you're recording a new language, you can save the appropriate written version too, and both will show up the next time you play. (Please note, we can only support the writing systems that are supported by your device.)

FEATURED BY APPLE
One of the first apps to be released for toddlers, since 2008 Peekaboo Barn has been downloaded over a million times, and played over 100 million times worldwide.  It has been a top 20 educational game on the iTunes store nearly every day since its launch, and has been featured by Apple often.  It won The Best Toddler App Ever award in 2009, and was named one of the top 50 iPhone apps for kids by Babble.com in 2010 and 2011.  It is recommended by The New York Times, MSNBC, USA Today, Wired, Telegraph UK, Ireland’s The Independent, Parents Magazine, and the Washington Post.

Peekaboo Barn was made for you and your toddler by artists and educators, not marketers, robots, or companies repackaging clip art. Our team has backgrounds in cognitive science and child development, and we’ve worked in educational media everywhere from Penguin USA to the Smithsonian Institution. When you could really use a safe distraction--in airports, restaurants, and waiting rooms--or you'd like to try something new with your little genius, Peekaboo Barn is the educational, artful solution. Enjoy!

If you are looking for more Peekaboo, check out our awesome cousins: Peekaboo Fridge, Peekaboo Forest, and Peekaboo Wild.

If your kids are ready for a more complex game with the same great characters, please try Peekaboo Barn Farm Day! Many activities to try: for example, you can milk the cow, shear the sheep and llama, and pet the animals to help them fall sleep. 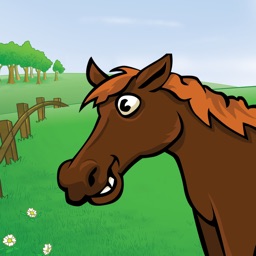 Peekaboo Animals in the Forest 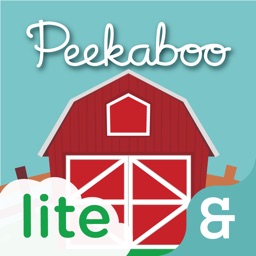 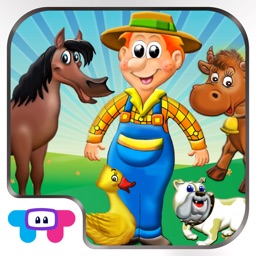 Old Macdonald Had a Farm 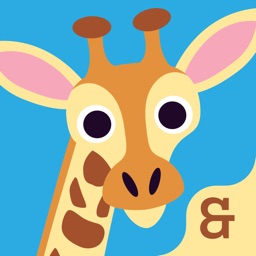 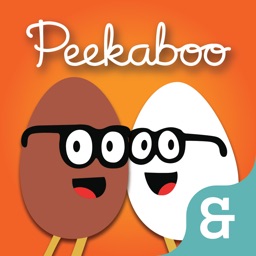 Night & Day Studios, Inc.
Nothing found :(
Try something else