Polls show that the large majority of Americans are progressive and almost two out of three Americans are now calling for a major new party. The number is even greater among young people and poor people. 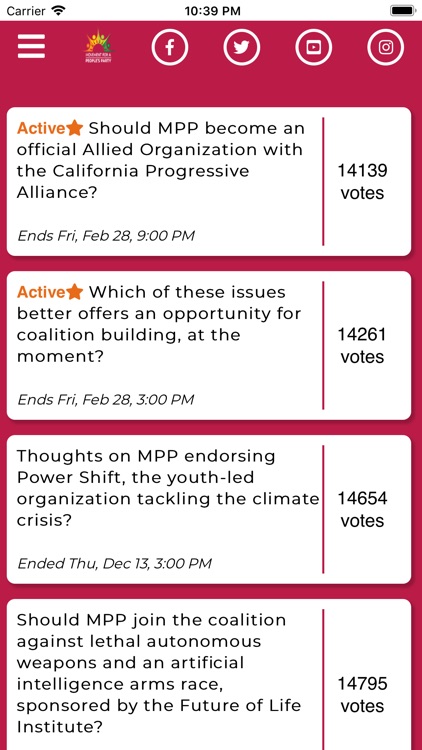 Polls show that the large majority of Americans are progressive and almost two out of three Americans are now calling for a major new party. The number is even greater among young people and poor people.

Why? We want what regular people take for granted in so many other countries: single payer health care, free public college, money out of politics, an infrastructure jobs program, a $15 minimum wage, financial regulations, and more. We deserve these good things. If other countries can deliver these things, we know the richest nation on earth can too.

What’s in the way is not our ability, it’s the oligarchs who are making so much money and building so much power from the current system. They don’t want things to change. The money has corrupted both major parties. The oligarchs have, as writer Teodrose Fikre put it, “turned America into a nation of Aspen for the rich and Appalachia for the poor and working class.”

With the People's Party App, you now have the opportunity to participate in deciding the direction of the Movement for a People's Party. Join us on the app as we vote on decisions such as what policy platforms to adopt, which organizations to form coalitions with, and various strategies for furthering the movement. 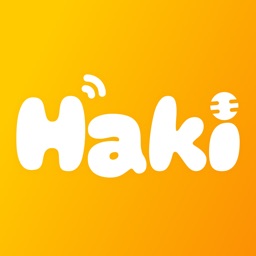 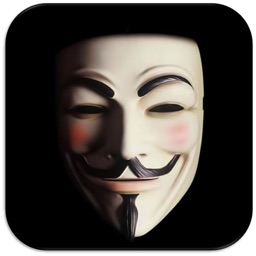 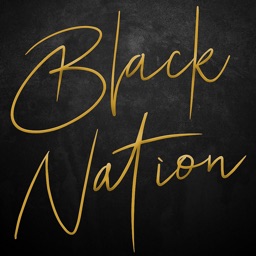 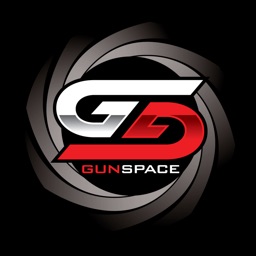 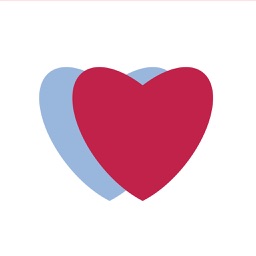 Pyar.com Inc.
Nothing found :(
Try something else