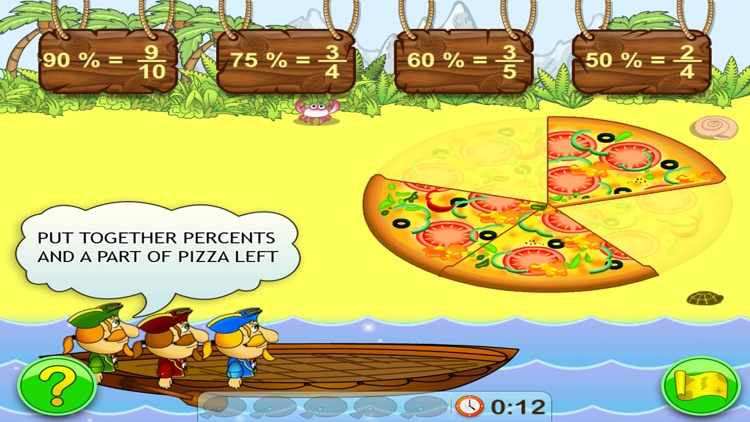 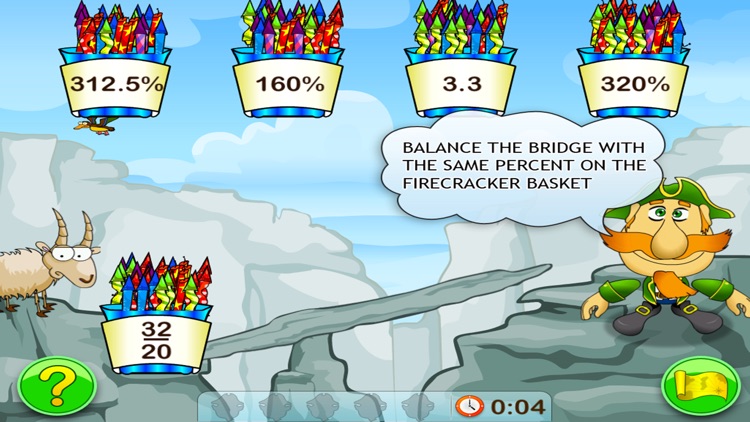 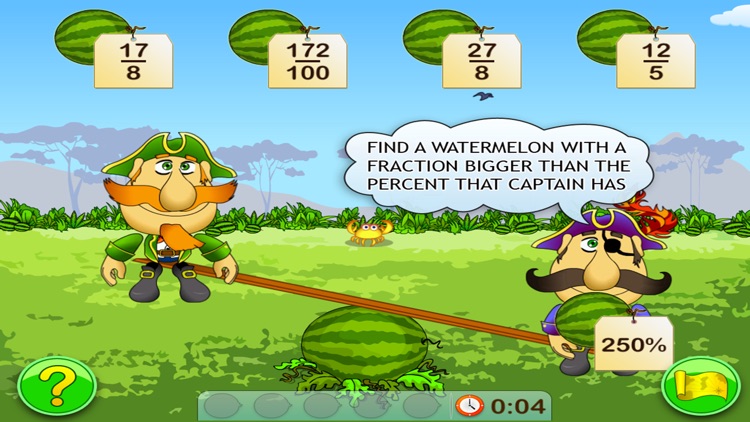 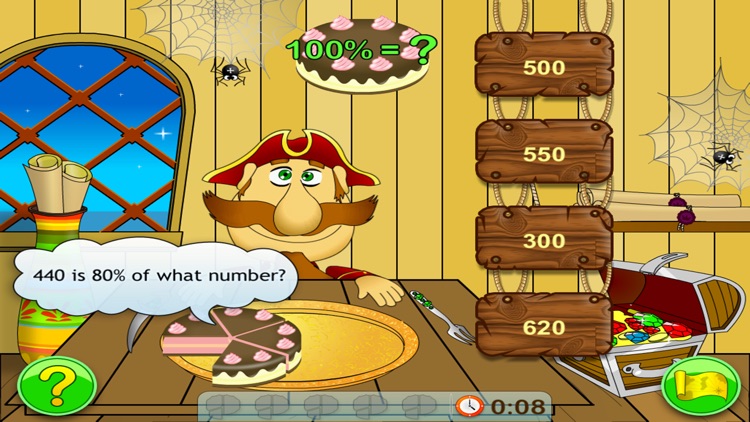 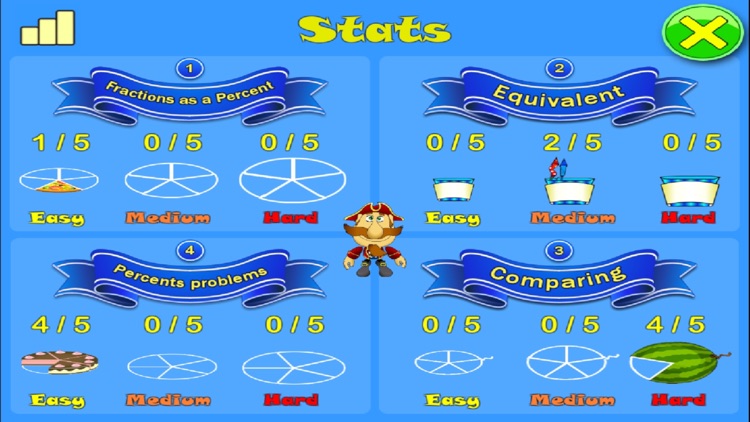 On the first island the player learns to convert beetween fractions and percent. In order to do so he/she offers the pirates some slices of pizza and try to guess what part of the pizza is left for other pirates to eat in the boat. If there is a mistake the pirates get in trouble.

On the second island, the pirates have to get across the bottomless abyss. In order to do it, they should balance the bridge using firecracker baskets. Help the pirates - choose a basket with an equivalent percents.


On the fourth island, the pirates are tempted to treat themselves with a few pieces of a lovely cake. Offer him these cakes and guess on percent problems. If there is a mistake in calculation, the pirate's becomes sad and hungry, as the cake is eaten by a perky parrot.

- Four games in one: Fractions as a percents, equivalents, comparison and percents problems.

- Fun animations of the pirate and his friends

- Training mode at the start of every level

- Three different levels of difficulty in each game: Easy, Medium and Hard

- Advanced training mode at the every level 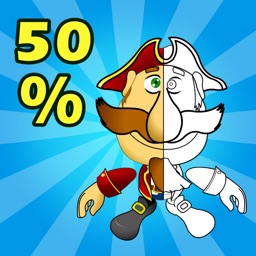 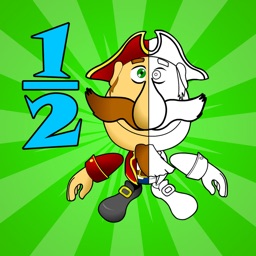 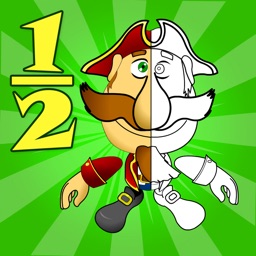 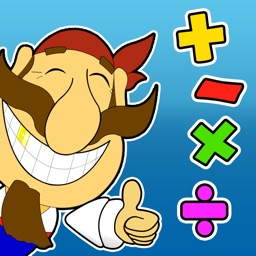 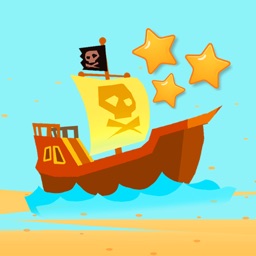 Sergey Kiselev
Nothing found :(
Try something else