The dynamic depth is amazing. It is an app that can add 'Perspective effect' to videos and photos. 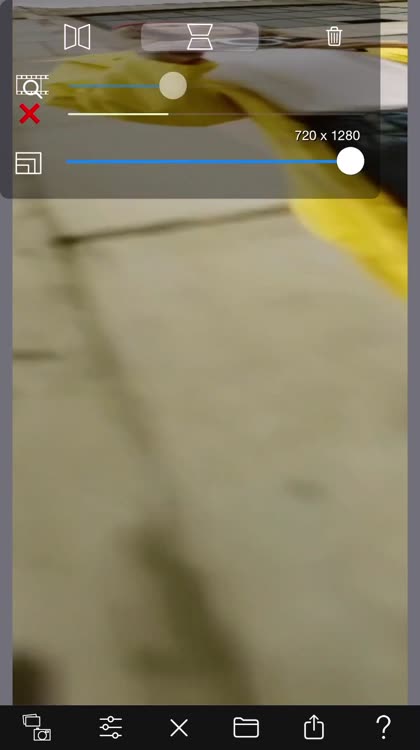 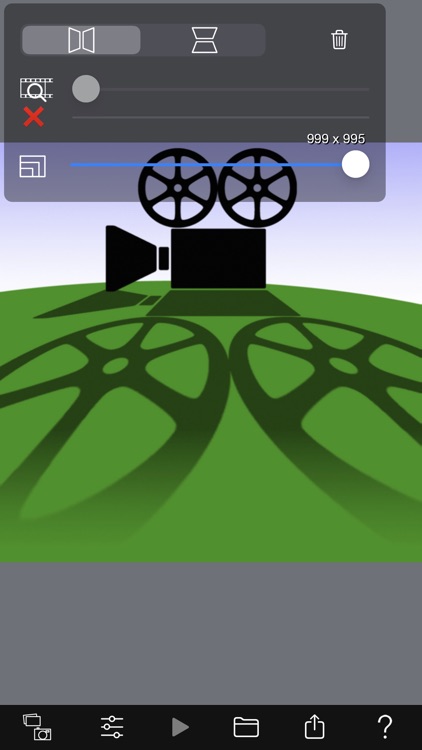 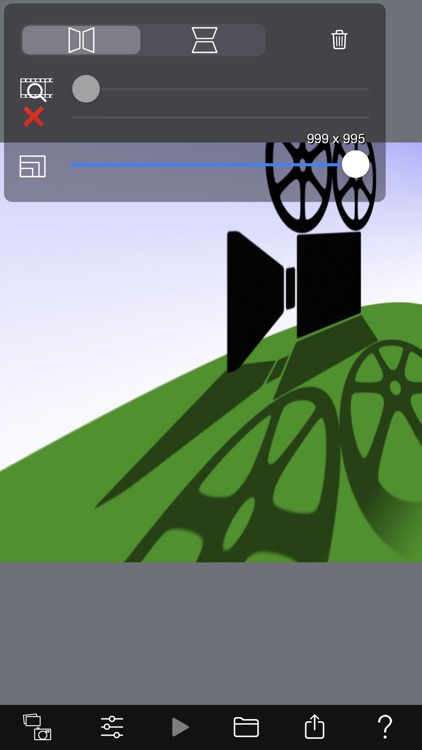 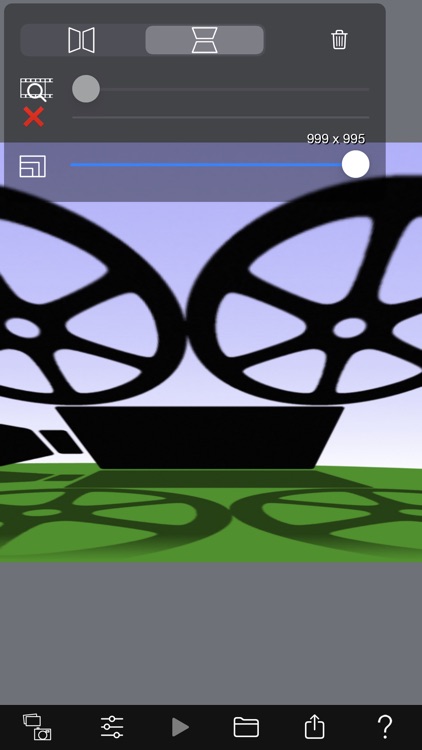 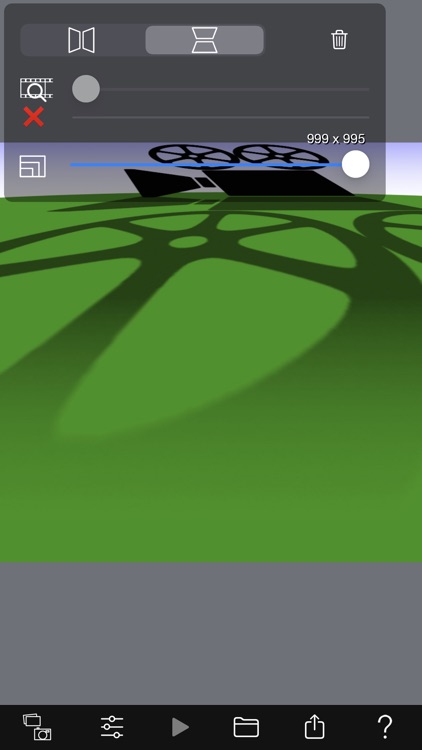 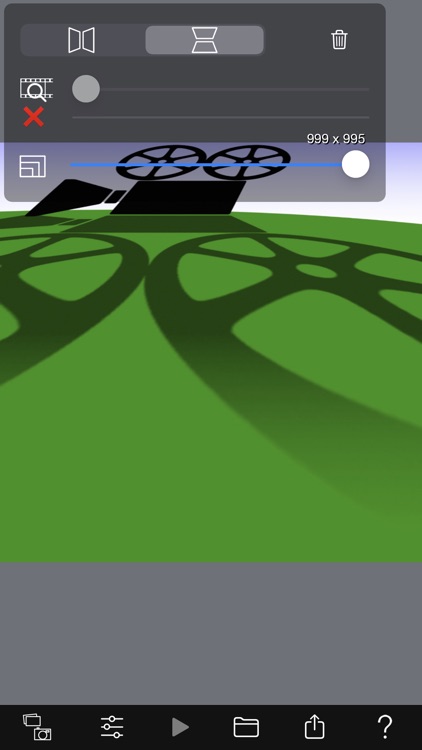 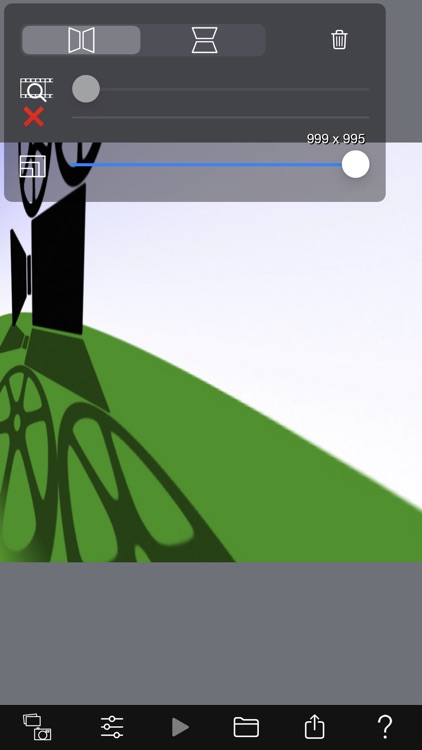 The dynamic depth is amazing. It is an app that can add 'Perspective effect' to videos and photos.
The size of the perspective effect can be adjusted freely by intuitive operation by touching the screen.
The effects are applied independently in the horizontal and vertical directions, and they can be combined.
It can also be used to correct warp in videos and photos taken with a wide-angle lens. 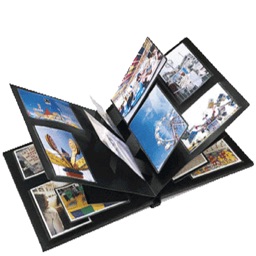 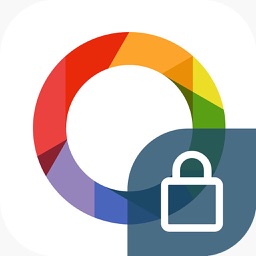 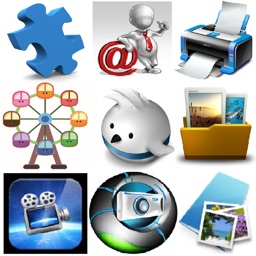 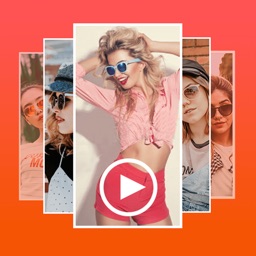 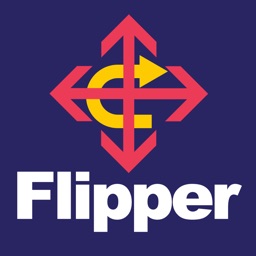 Katsushi Nakano
Nothing found :(
Try something else