Fusion of petanque and hockey! 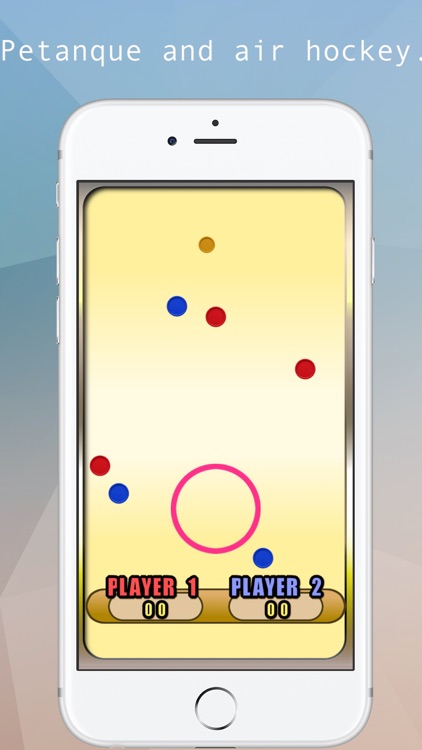 Fusion of petanque and hockey!

PetanqueHockey is a game together with petanque and air hockey.
A game of petanque with prospering once was reproduced by air hockey.
The operation is easy, but very deep psychological war can be experienced.

One person is preparing strong CPU by play.
Strategy and the movement with a subtle fingertip separate victory or defeat.

Please try a board game of new sense once by all means with a friend and a rival in waste of time.

[How to play]
* The game which pulls a pack on the table, sets free and brings it close to jack (yellow pack) as much as possible.
* First a player of attacking first sets jack free and next sets the pack free.
* Next the player's other side near jack sets a pack free most after a player of bat second sets a pack free, too.
* After 3 of the pack is here and has given everything off, it'll be partner's turn.
* If one and a partner throw all packs, 1 set ends.
* But, a player of a pack near jack can get the score, and only the number of the pack near jack gets the score from partner's pack.
* The player who got 4 scores first will be a winner. 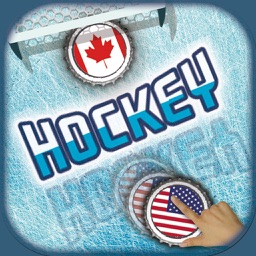 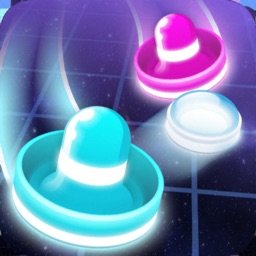 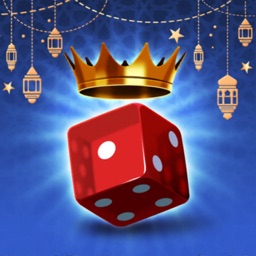 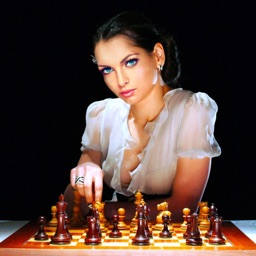 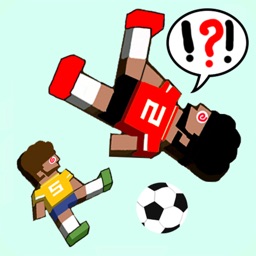 Loco Brand
Nothing found :(
Try something else