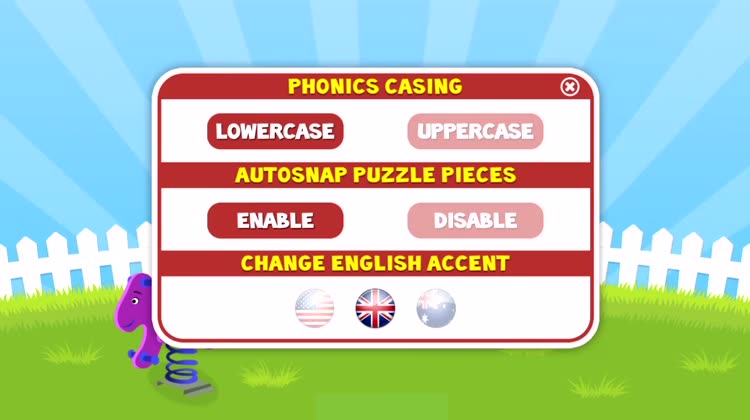 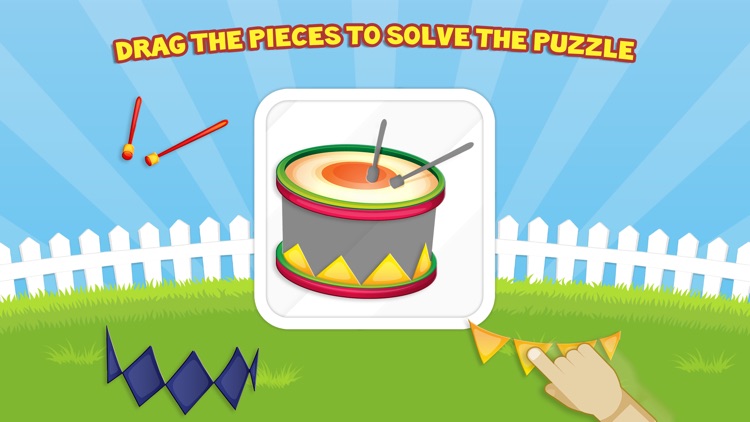 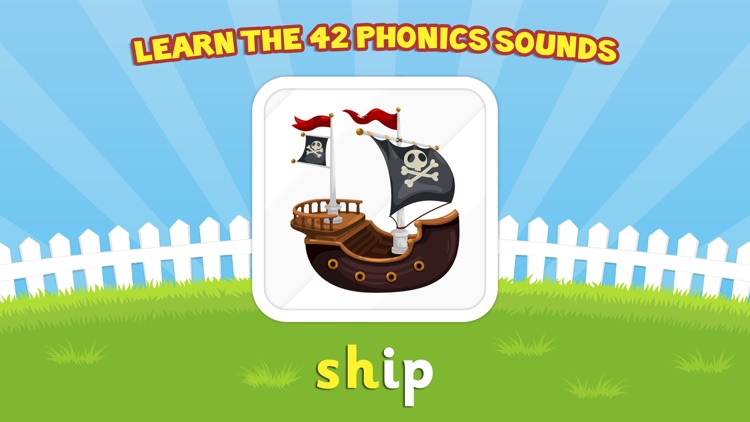 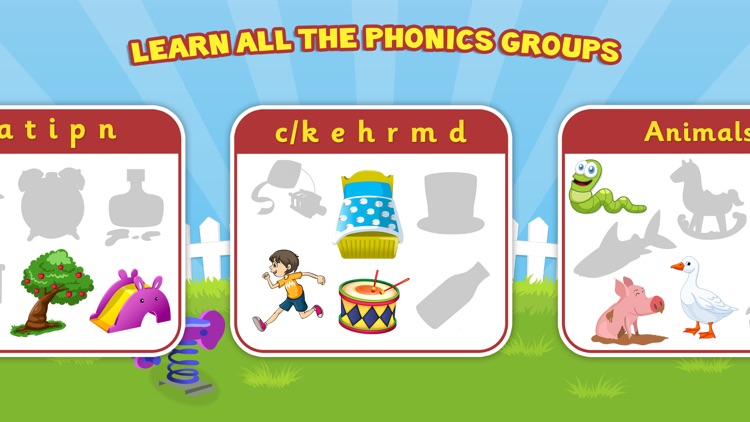 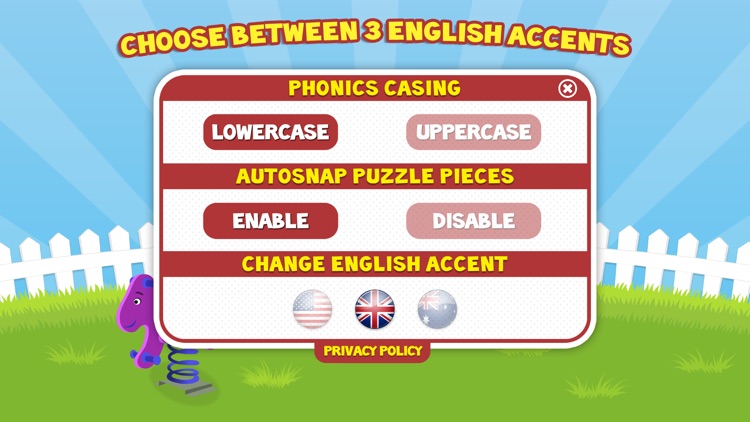 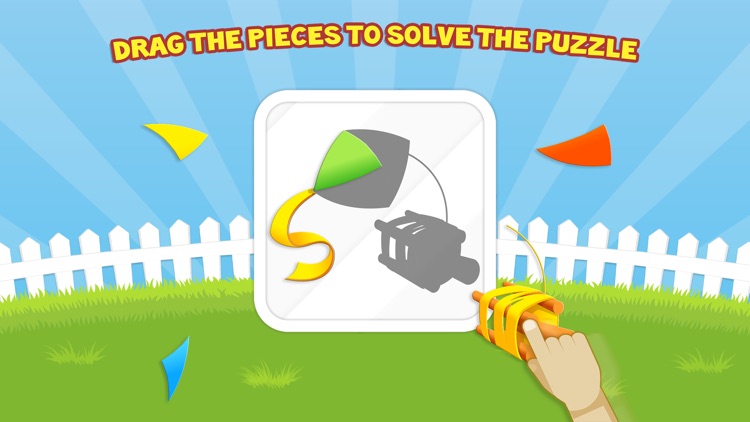 Give your children a head start by teaching them phonics at an early age!

Phonics Puzzles is designed to help children understand the different phonetic sounds, rather than the alphabet.

Phonics Puzzles runs great on iPad, iPhone and iPod Touch devices running iOS 9.0 or higher. This free version includes all features but has a limited amount of puzzles and is ad-supported.

• Choose between British, Australian and American English.
• Over 160 original phonics puzzles.
• Play a quick random puzzle game or play by phonics group.
• Fully voiced with correct phonics pronunciation.
• Voiced by B.J. Rowling, cousin of Harry Potter author, J.K.Rowling.
• Choose between lower and uppercase characters.
• Based on the Jolly Phonics system, published by Jolly Learning Ltd.
• Parental gate to keep your child within the app.
• Turn snapping of puzzles pieces on or off for easier gameplay.
• Colourful graphics with support for all devices running iOS 9.0 or higher. 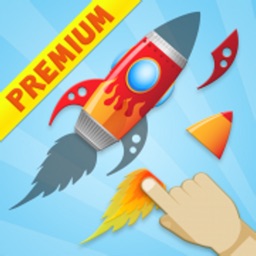 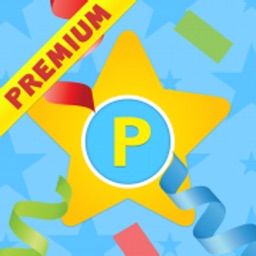 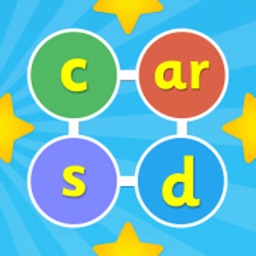 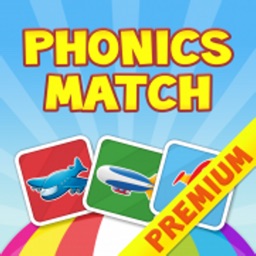 Bram Van Damme
Nothing found :(
Try something else