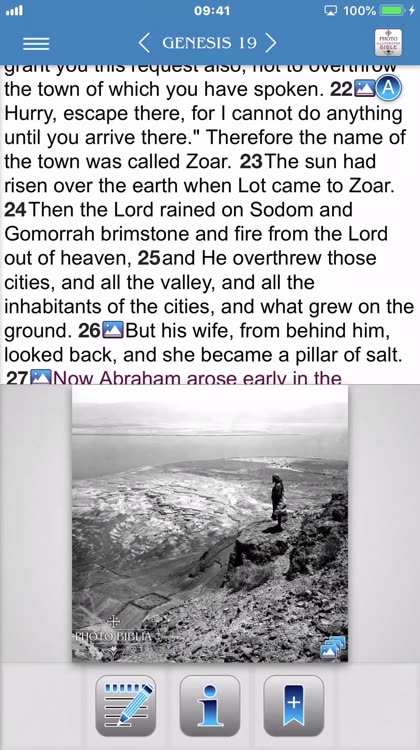 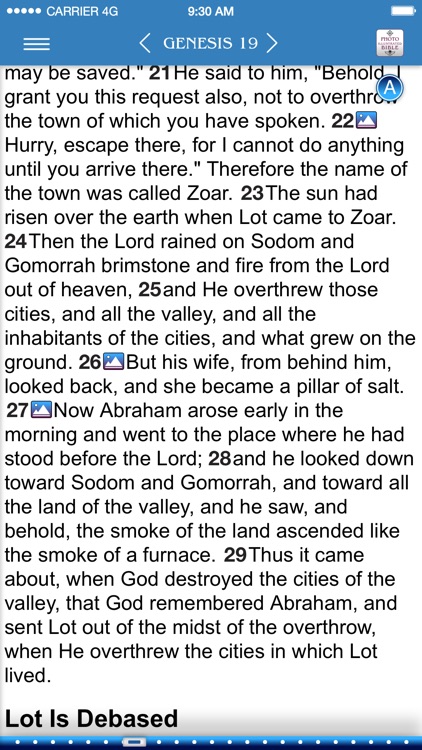 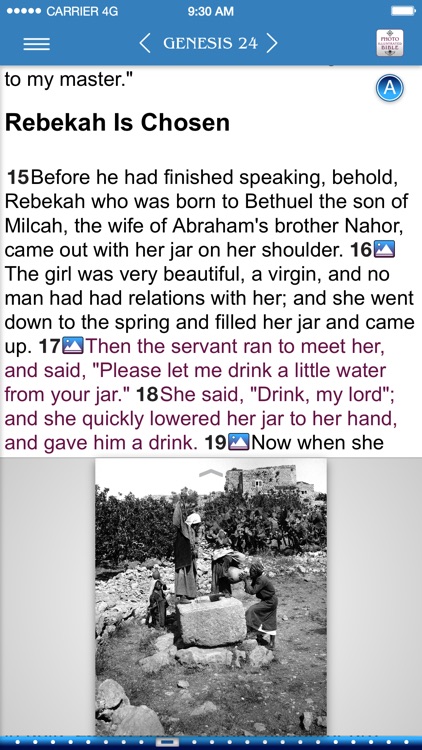 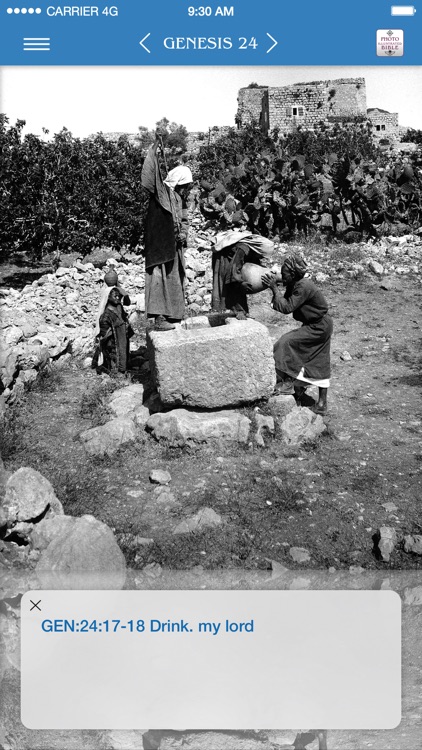 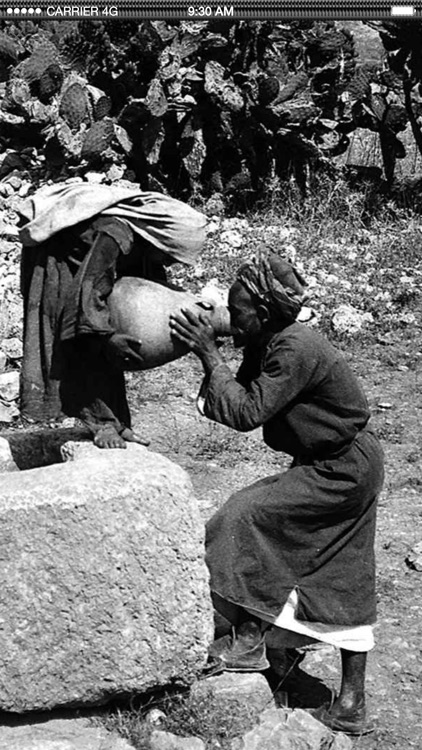 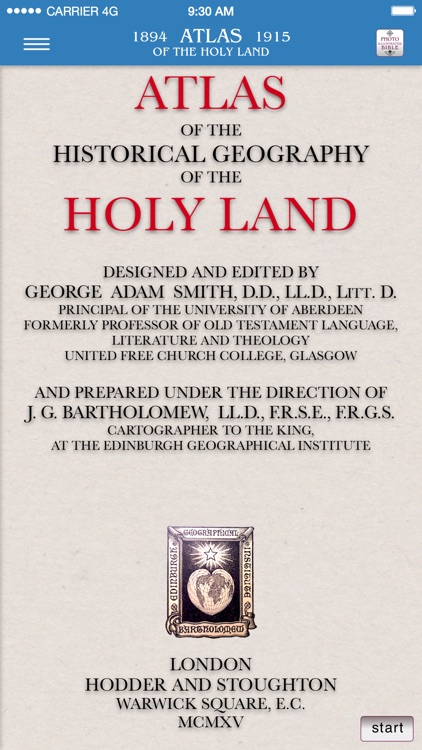 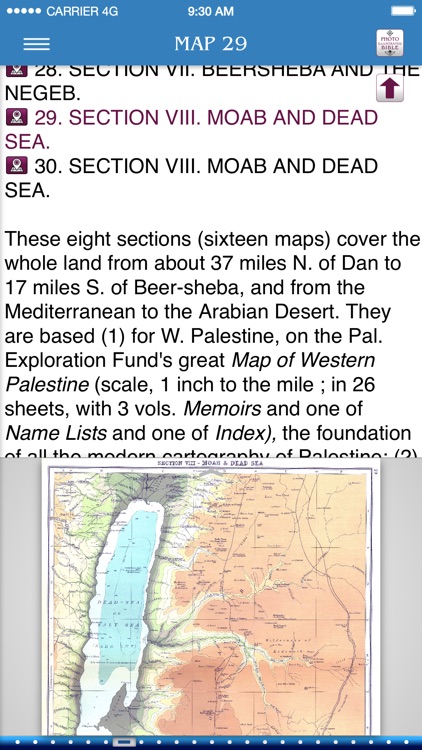 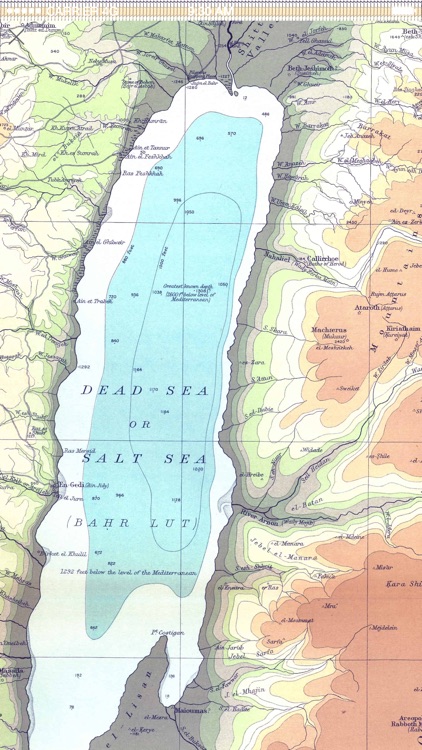 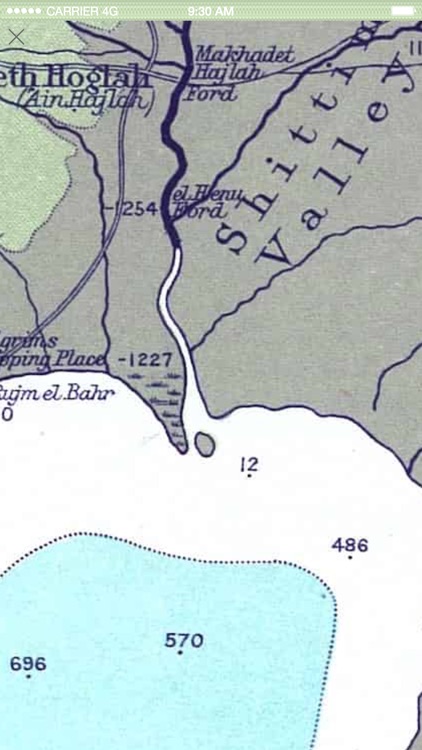 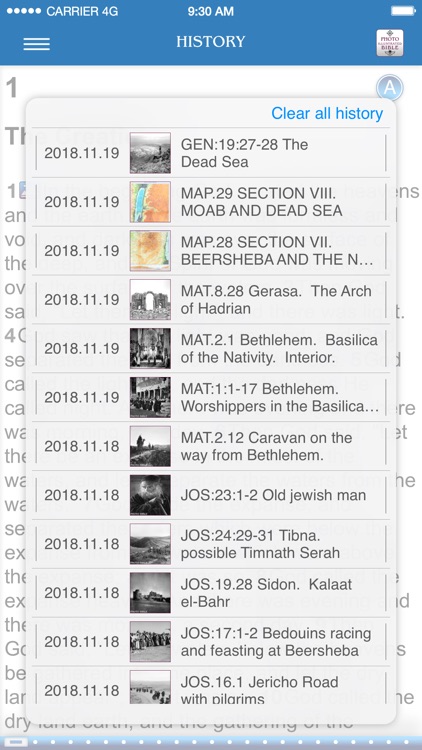 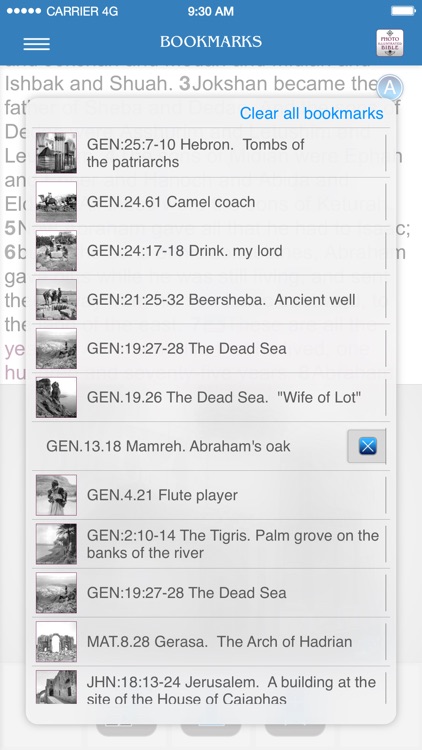 Even after many years the Bible still remains a perennial world best seller. It has been translated into more than 1800 languages. The number of biblical studies and comments are countless. However, over the centuries this Book has remained just a text where the image only comes to life in the imagination of the reader.

A word and an image - why do they not complement each other? Perhaps the reason is in the Old Testament ban on the image of the Creator? But He Who was born in the Bethlehem cave removed this prohibition forever.

The church, which arose throughout the whole Earth, created its own pictorial canon. However, the customs of the peoples who entered the Church left an indelible imprint on it.

In an attempt to create an image of the sacred word many artists repeatedly turned to the Holy Bible. But their work was dominated by the imprint of a subjective, individual vision and style.

It seemed that the opportunity to see the reality in which the events described in the Bible occurred was lost forever. Modern architecture unrecognizably changed the appearance of holy places, and new buildings obscured ancient relics. Caravan trails disappeared. Landscapes have changed. Attempts to restore the objective image of biblical events and their participants remained the lot of archeology.

But God's providence, in the most inexorably destroying past of a technical civilization, indicated a means of preserving living visual memory - a photograph born at a time when the face of the Holy Land still remained almost untouched by the urbanization of the 20th century.

This App uses photographs of the XIX - early XX centuries, obtained from open sources and depicting not only the relics and landscapes of the Holy Land, but also real people with their daily lives, their way of life, and communication. The mismatch between the appearance of the characters in the illustrations and the representations about the appearance of participants in biblical events should not interfere with the perception. It is not too big an assumption to say that the material and spiritual world of a man of the nineteenth century is incomparably closer to the beginning of our era than the world of the contemporary of the XXI century, separated from the two technological millennia that has passed, and resulting in a material and spiritual gulf.

The App intentionally lacks references to the time taken to take a photo.
An attempt was made through visual images to represent the integrity of the epoch preceding the beginning of a new stage in the development of civilization, without distracting the reader's attention by comparing isolated dates.

Old photographs, each associated with a specific place of the text and distributed throughout the volume of the Bible, create a convincing sense of coexistence within the living space of Holy Scripture. The Bible, in addition to the traditional, first acquired the quality of the “documented” events described.

The first version of this Application includes 1,900 out of 3,000 photographs available in the gallery and in full-screen formats. These pictures can be magnified for the user’s convenience.

The user has to have Internet access when opening the photographs for the first time. Then the pictures can be downloaded and accessed off-line.

Unique historic and geographic Atlas of the Holy Land by G. A. Smith has 69 color maps covering the Holy Land history from 1,500 B.C. to the early XX-th century and includes forword, list of maps and comments to each map

These unique tables cover 50 generations of Adam and Saul’s descendants mentioned in the Old Testament. Each person’s name, mentioned in the tables, has a reference to the biblical text where it is mentioned. These tables have been created to assist the reader in their perception and analysis of biblical events. 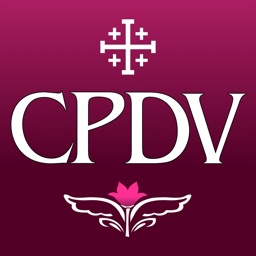 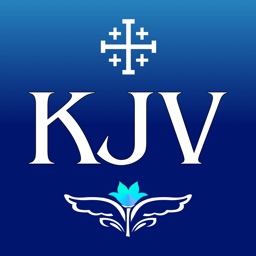 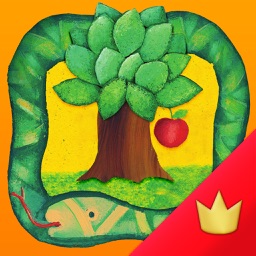 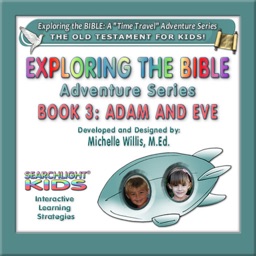 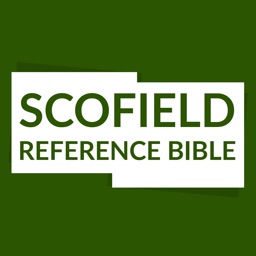