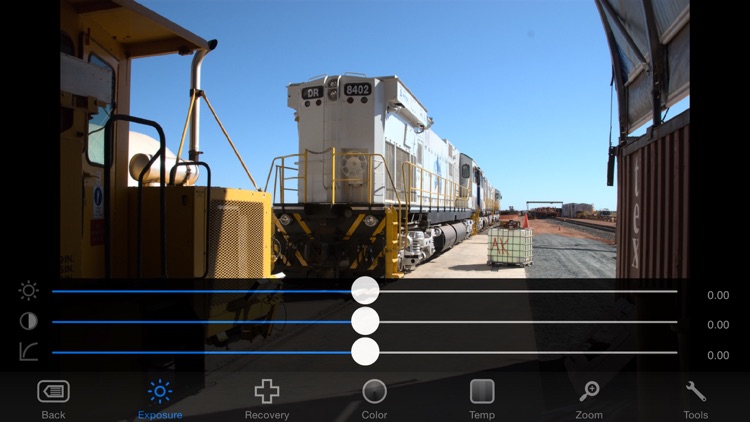 
PhotoRaw for iOS is a viewer and developer for image files in raw format. Raw file formats from most camera manufacturers are supported, for example Nikon NEF files, Canon CR2 files, Leica DNG files, etc - see the product web site for a full list of supported cameras. PhotoRaw allows you to view these files at full 1:1 pixel resolution, even 100 mega-pixel plus medium format images.

PhotoRaw implements virtual memory. Virtual memory means that if PhotoRaw runs low on physical RAM because of other apps running the background, it can use the device's flash memory to process even the largest images. PhotoRaw has been tested with images of up to 72 MPixels on both iPads and iPhones, even with multiple other apps running the background.

Most images viewers for the iPhone, iPad and iPod Touch are only able to display low resolution thumbnails of raw images, making it difficult to use the iPhone or iPad to evaluate and view raw files in the field. PhotoRaw changes all that. PhotoRaw incorporates a state-of-the-art AHD raw image demosaicing algorithm right into an iOS app. So now you can view every single pixel in a raw file, without needing a desktop machine or laptop.

To ensure that you see your images in a form as close as possible to what you'll see using a full featured desktop raw developer program such as Aperture, PhotoRaw incorporates a full demosaicing engine, as well as basic exposure controls such as exposure, contrast and brightness. You can even control sharpening to make sure that the image looks its best.

You can also export images, or cropped portions of images, from PhotoRaw in JPEG or TIFF format. So you can email a processed, cropped JPEG to clients or friends right from your iPad or iPhone.

Limitations:
· PhotoRaw supports only raw formats; JPEG, TIFF etc images are not supported
· Importing large raw files can take up to several minutes, especially if other apps are running in the background 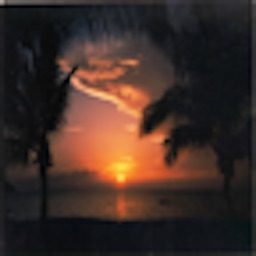 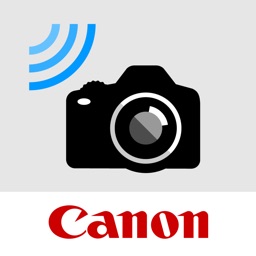 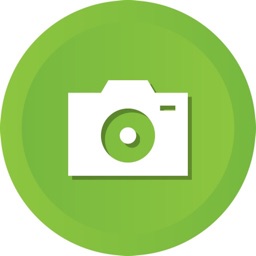 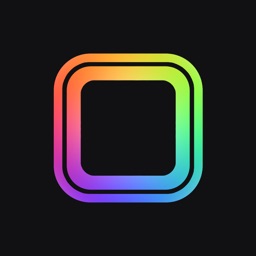 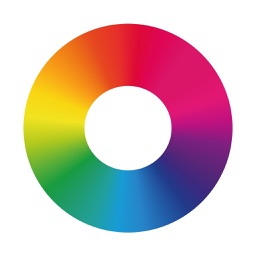 Sebastien Ardon
Nothing found :(
Try something else