Pigskin: LIVE! lets you follow pro football games and scores in a way that you've never experienced before. 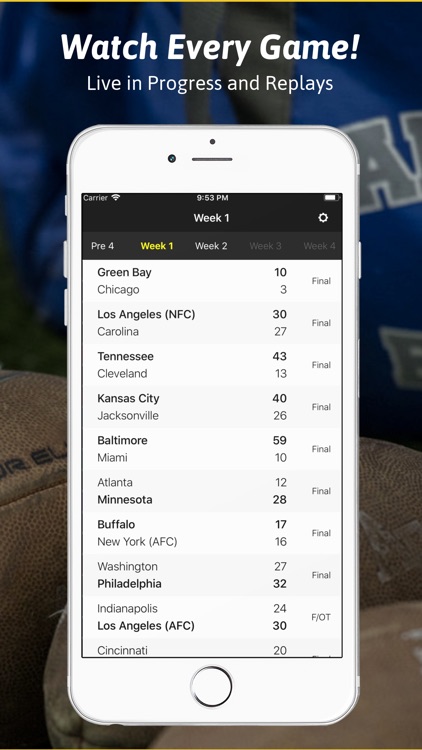 Pigskin: LIVE! lets you follow pro football games and scores in a way that you've never experienced before.

Can't afford expensive streaming packages or data plans that will let you watch games while on the road? Want to keep track of the football scores while watching the movie but text updates keep skipping plays that kill all of the drama?

Pigskin re-enacts games LIVE IN PROGRESS using animation that accurately reflects what's happening on the field! Gone are the days of staring at your phone waiting for the next play to "load" in. Watch as the players huddle up, get in their set, and run the plays that occurred LIVE just for you!

* The LIVE scoreboard gives you updates on all the week's scores and ball positions in a glance.

* Tap a game to get a LIVE view of it in action as re-enacted accurately based on the reported play-by-play.

* All new plays are played sequentially so no skipped plays that leave you wondering what the heck just happened.

* State of the game all presented right on the screen!

* Get scores and watch plays from all games previously in the season, including preseason!

* First-down line gives you the familiar indication of where the offense needs to get to.

* Remove ads and "commercials" with an In-App Purchase each season. 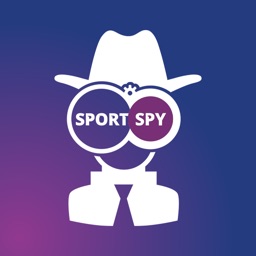 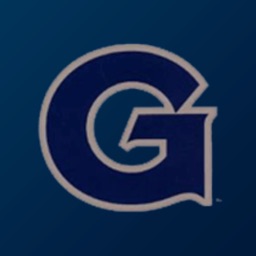 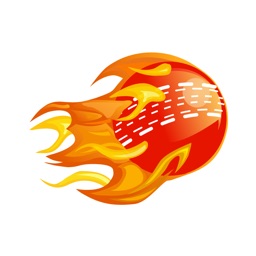 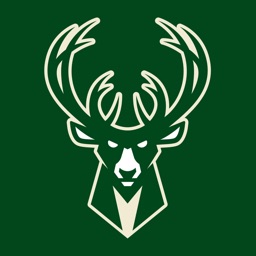 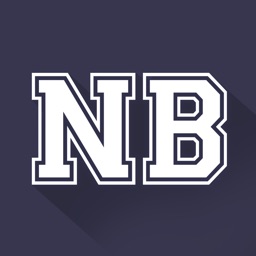 David Dennis
Nothing found :(
Try something else