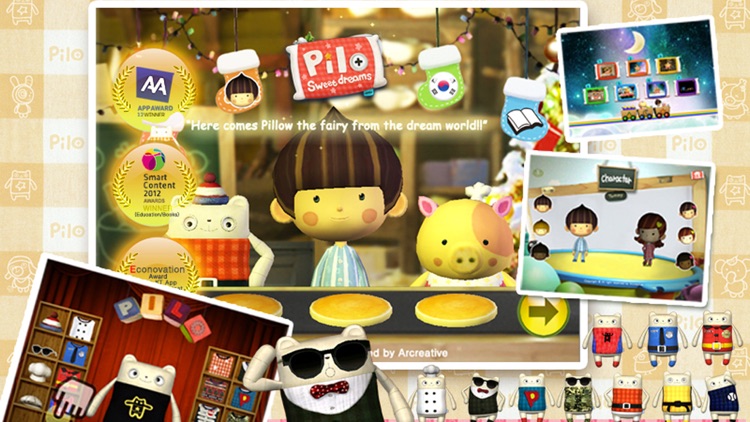 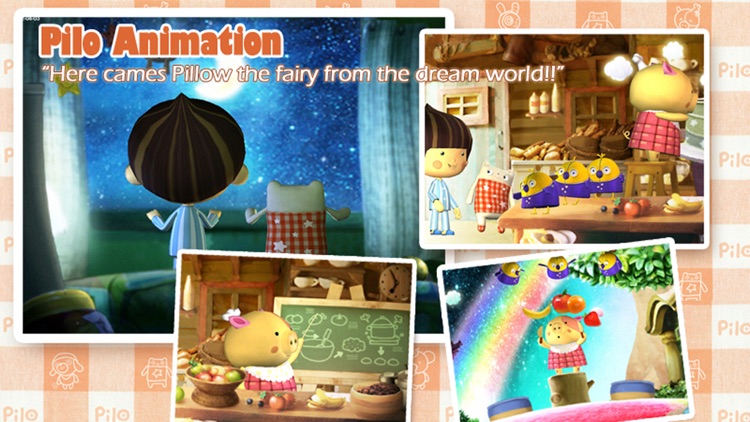 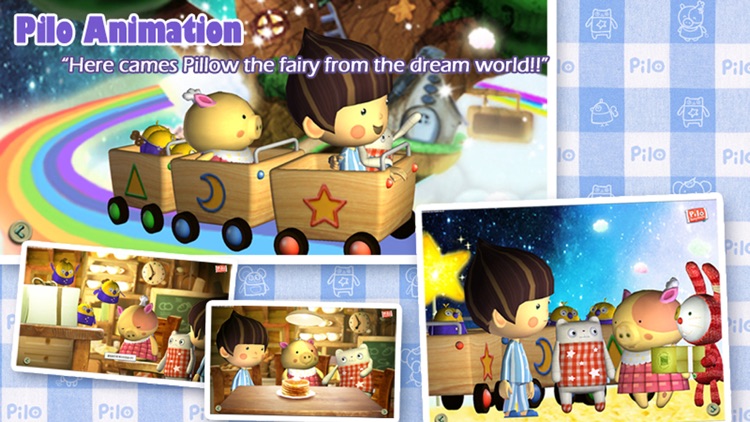 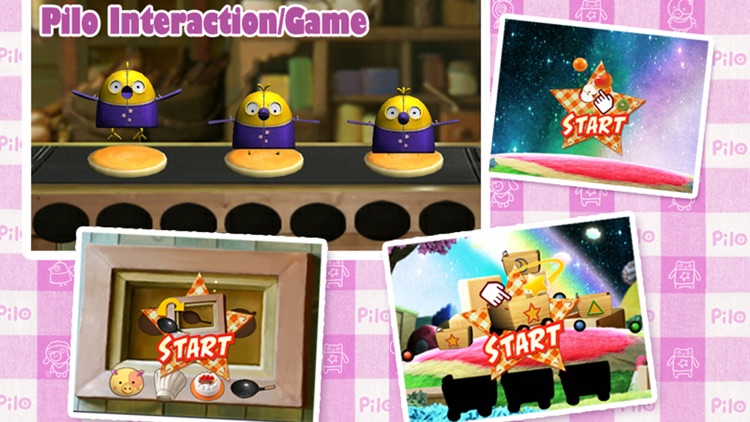 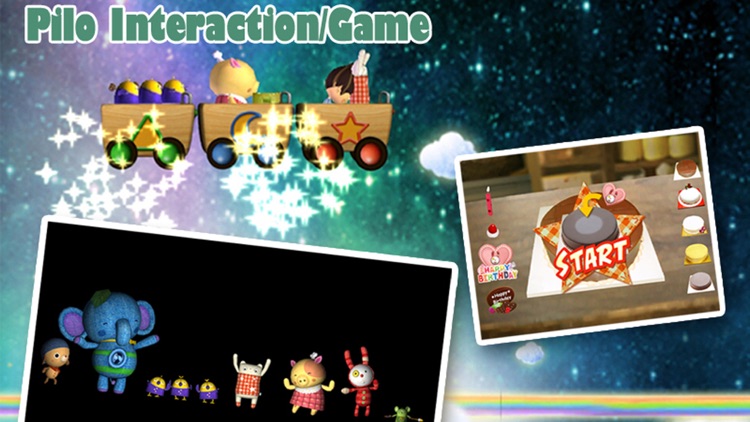 
● Pilo is smart content that is a pure original creation in Korea.
● Experience an amazing world of imagination and Pilo, a warm pillow doll, in your dream every night.
● 3D animations of friends in the dream world and interactive effects suitable for various stories will provide the whole family with pleasant memories.
---------------------------------------------
■ Major functions

① Matching the key (Please match the shadow shaped like the picture to open the door. If it matches, the door will be opened.)
② Slicing fruits (Will Pilo be able to slice fruits well, like Futi?)
③ Playing the drum (Let’s practice the drum, which Pilo learned from Tommy.)
④ Making a cake (Let's make Toto's birthday cake together. You can make the shape of the cake you want by moving pieces.)
⑤ Making a train (Let’s make a train with Pilo’s magic stars. Please touch the train-like shadow on the bottom of the screen.)
⑥ Traveling by train (We will travel to the moon land where Toto lives together with friends. If you touch the train, it will jump and get a star.)
--------------------------------------------- 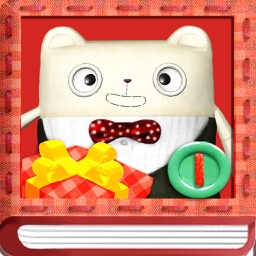 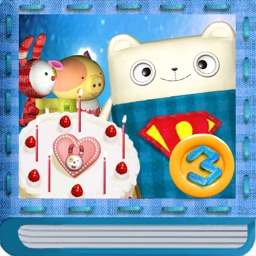 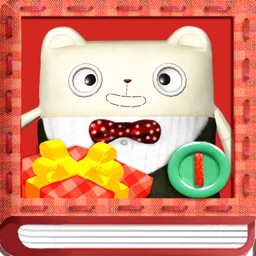 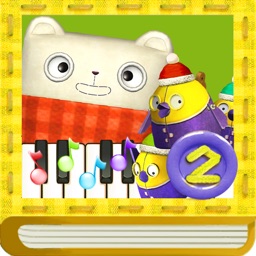