This voice synthesized "Checklist" APP is designed to provide you, the user, with the ability to fully define and create custom “Checklists" with specific "Tasks" defined for each Checklist. Two table views are created, one for Checklists and one for the Tasks within each Checklist. The size of these lists is completely controlled by you as you add, edit and/or delete items in these lists. 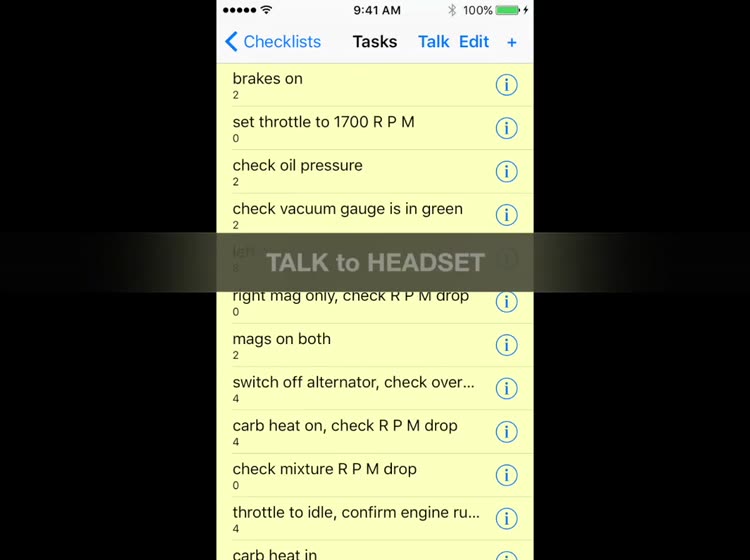 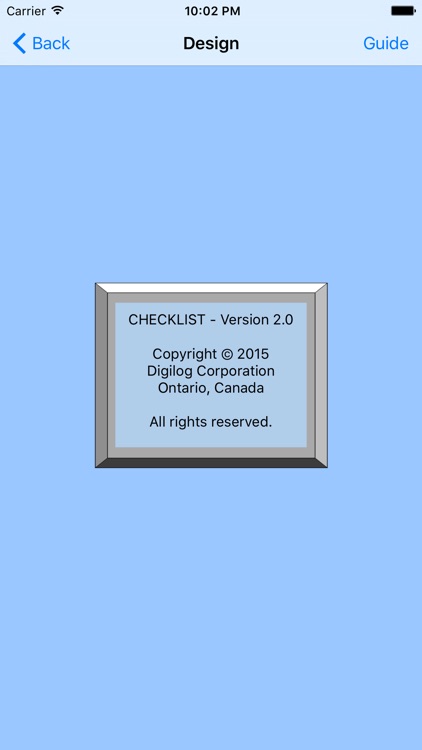 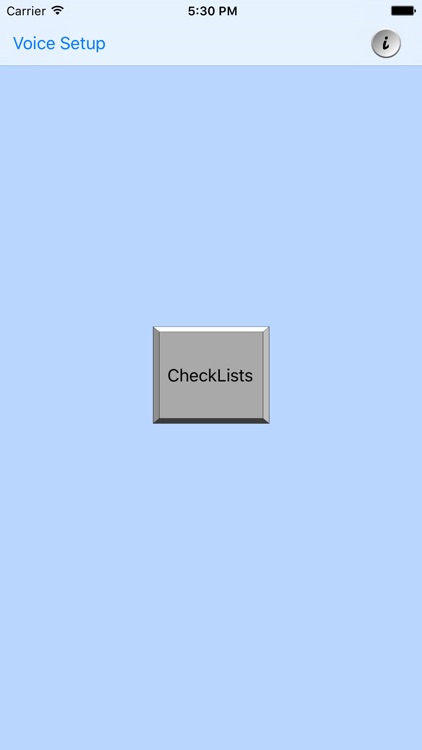 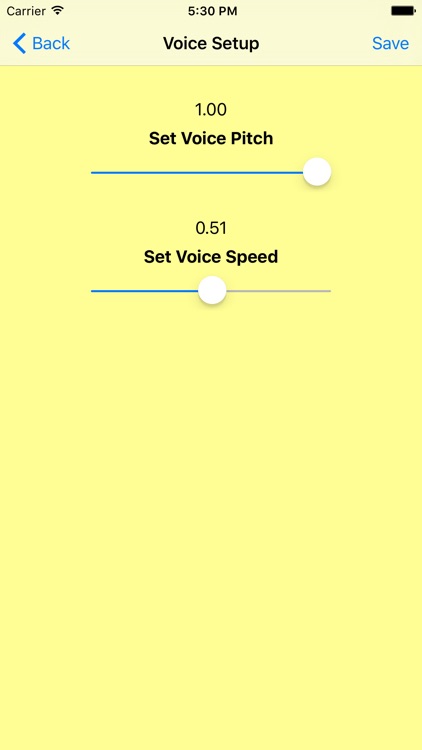 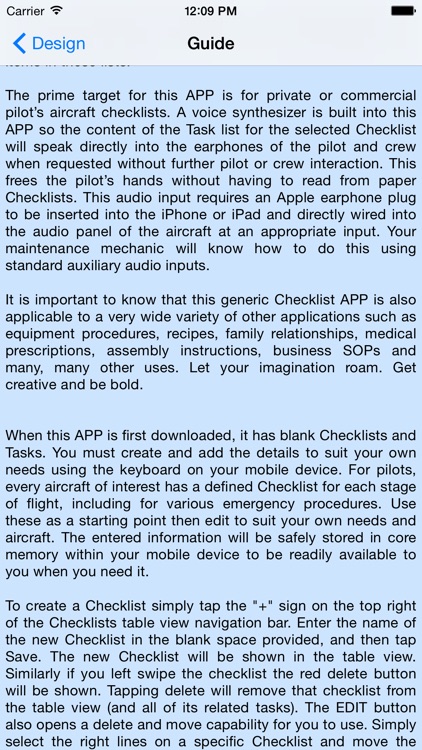 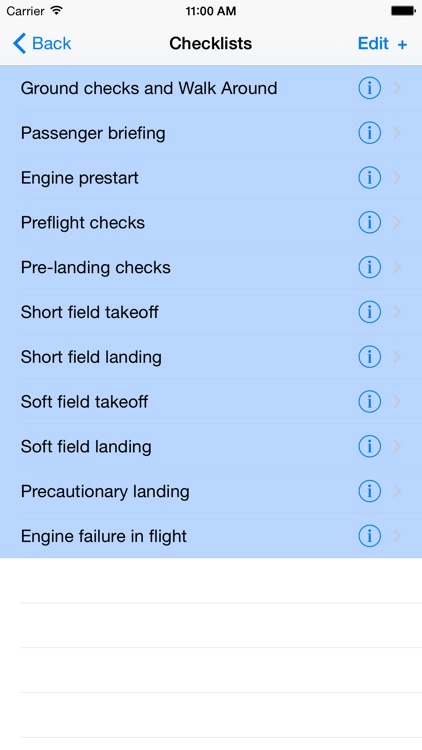 This voice synthesized "Checklist" APP is designed to provide you, the user, with the ability to fully define and create custom “Checklists" with specific "Tasks" defined for each Checklist. Two table views are created, one for Checklists and one for the Tasks within each Checklist. The size of these lists is completely controlled by you as you add, edit and/or delete items in these lists.

The prime target for this APP is for pilot’s aircraft checklists. A voice synthesizer is built into this APP so the content of the Task list for the selected Checklist will speak directly into the earphones of the pilot and crew when requested. This frees the pilot’s hands without having to read from paper Checklists. This audio input requires an Apple earphone plug to be inserted into the iPhone or iPad and directly wired into the audio panel of the aircraft at an appropriate input. Your maintenance mechanic will know how to do this using standard auxiliary audio inputs.

This generic Checklist APP is also applicable to a wide variety of other applications such as recipes, family relationships, medical prescriptions and many, many other uses. Challenge your imagination to find ways to use it for your own needs.

You must create and add the details to suit your own checklist needs using the keyboard on your mobile device. For pilots, use checklists from your POH as a starting point then edit to suit your own needs and aircraft.

There is a built-in Guide to provide detailed instructions on how to create, edit, delete and save new Checklist and Task items.

For Tasks there are 2 entries required, namely: Task detail and the Task delay. Task detail is the actual task of interest such as “Check static vent”. Task delay is the time (in seconds) that you wish to pause after this entry is spoken after the TALK button is pressed. For example, if a specific task requires 4 seconds for you to validate, then enter 4 seconds into the delay window. The next task will then be spoken at the right time without being too soon or too late for efficient cockpit sequencing. You have complete control of this delay time. Note: The time delay begins at the end of the spoken phrase.

When the TALK button is pressed, the APP audio speaks the Task detail in sequence, starting at the top of the table view, then waits for the specified delay time before speaking the next task into the pilot’s earphones. Setting the volume of the voice synthesized output is accomplished using the volume buttons on the iPhone/iPad.

A powerful feature is to set the delay to zero. When a 0 is detected, the APP will speak the phrase and then raise an alert view with a NEXT button. The APP will not proceed until the pilot or crew taps the NEXT button. This feature is handy when the task times are highly variable, such as dipping a gas tank to confirm fuel levels. There is also a Cancel button available if, for any reason, the pilot or crew chooses to abort the checklist after finding an issue, which needs attention.

A new powerful export/import and email feature has been added to the app to permit sharing checklists and task details with others, and with your own other devices. This prevents the retyping of long lists of tasks and checklists and really simplifies the app usage.

Both Checklists and Tasks may be edited by simply tapping the small circled "i" in the desired table view item. Make the changes necessary and tap Save to complete your editing. The newly modified item will be seen in your table view. You can edit as often as you want to ensure correct and current information is available at all times.

Checkout my other aviation APPs on the APP Store. There are several simple APPs which can make the life in the cockpit much more effective and enjoyable, including GPS, flight timer and logbook APPs.

iTunes can point you to all of the other links. 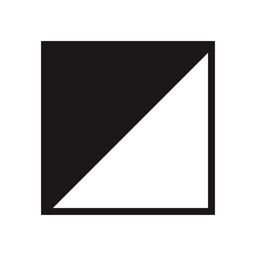 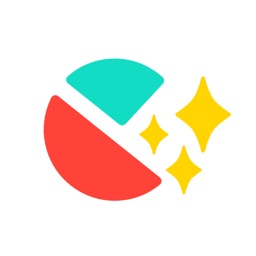 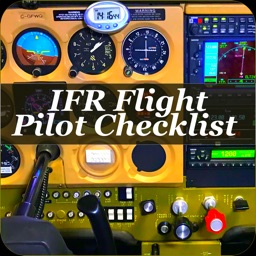 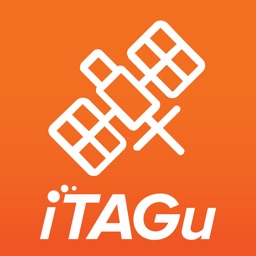 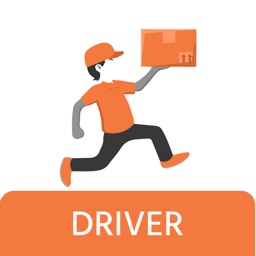 Mobifyi LLC
Nothing found :(
Try something else