You asked for more ROCK, and we're giving it to you!

You asked for more ROCK, and we're giving it to you!

Pinball Rocks HD is the loudest pinball game ever, brought to you by Sony Music Entertainment and Gameprom.

* PINBALL ROCKS: Jump into our FREE rock club themed table, and challenge yourself with 20+ missions and 3 bonus games. Pinball Rocks features an awesome soundtrack along with in-game voiceovers from SiriusXM's Zeena Koda. It's like a juke box in a game -- every ball you play cranks out a killer new song from today's top bands, and songs will be updated in subsequent releases of the game!

* ALICE IN CHAINS: Hot on the heels of the band's latest hit album THE DEVIL PUT DINOSAURS HERE, Alice In Chains Pinball Rocks is a journey throughout the band's legendary career. Smash the Jar of Flies, break the Music Bank and unlock the blackened heart and dino skulls all under the watchful eye of the Tripod. The game features original voiceovers from band members Jerry Cantrell, William DuVall, Sean Kinney and Mike Inez along with many of the band's greatest hits, culminating with an unlock that features the band's newest single "Hollow."

* BULLET FOR MY VALENTINE: Get ready to SCREAM AIM AND FIRE! Littered with references to many of the band's hit videos, BFMV Pinball is a riotous high speed experience channeling the energy of one of rock's loudest acts. Fire up the anger meter, spill some petrol in the Tears Don't Fall mission and see if you can beat the guitar pedal mini game for a special surprise. Features voiceovers from BFMV frontman Matthew Tuck.

* AC/DC: For those about to rock, we bring you AC/DC Pinball Rocks! We present the bestselling rock title which lets you take the stage and bask in the colored lights, roaring guitars, and thundering drums of AC/DC. Includes classic AC/DC hits, original voiceovers from vocalist Brian Johnson, guitar-shredding mini-games, and AC/DC's most iconic set pieces. Ring Hell's bells, fire a cannonball salute, flick the switch to power up the power station, and take a ride with Rosie -- all in dazzling HD.

- Realistic physics engine
- Stunning 3D original art with extreme attention to detail
- Multiple camera angles: including Stereoscopic 3D-perspective, full table and smart cam
- In-Game store featuring all songs in the game with a simple one-click purchase option to own the tracks and download to your iTunes library, along with various add-ons to enhance gameplay.
- Horizontal and vertical gameplay
- Original voiceovers
- Rhythm mini-games

Pinball Rocks HD dials it up to 11 and is the biggest, baddest rock infused game ever. Get it today! 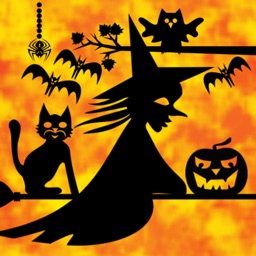 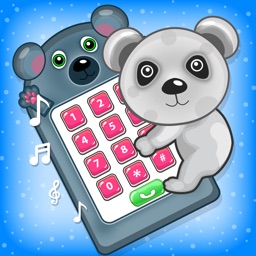 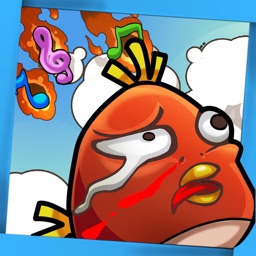 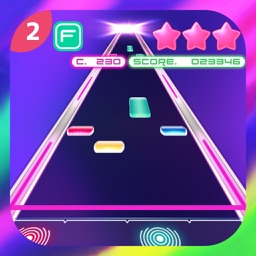 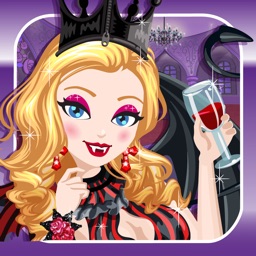 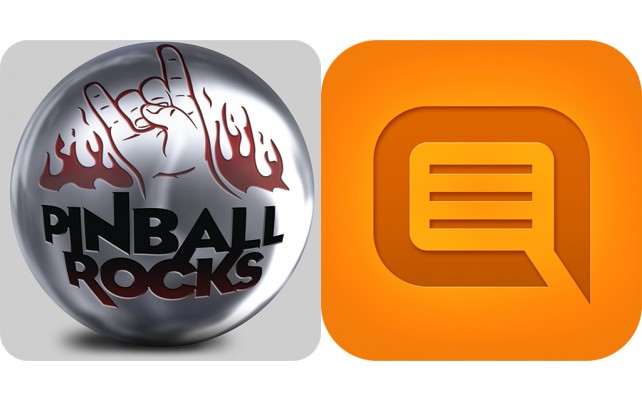 June 12 Casey Tschida
Nothing found :(
Try something else