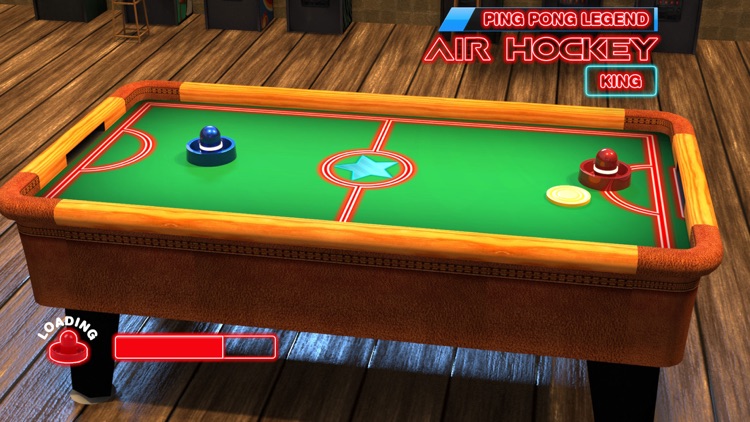 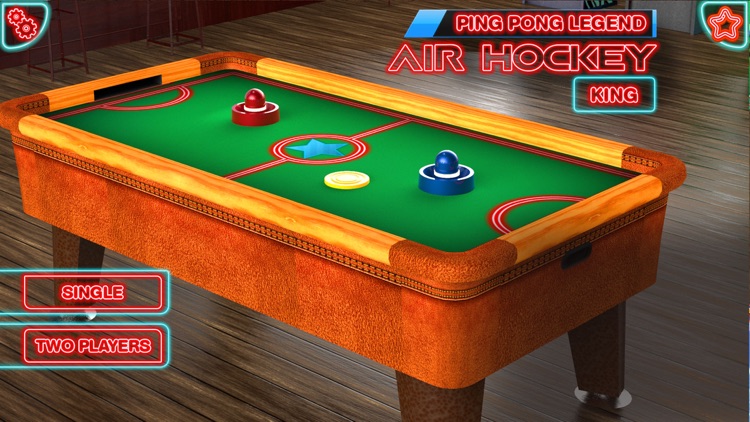 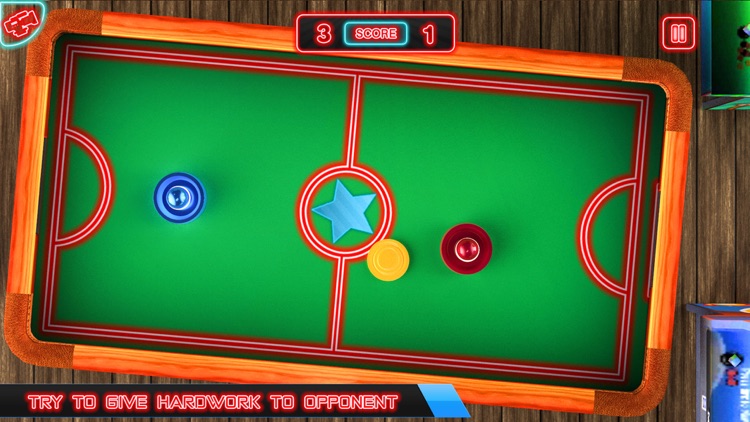 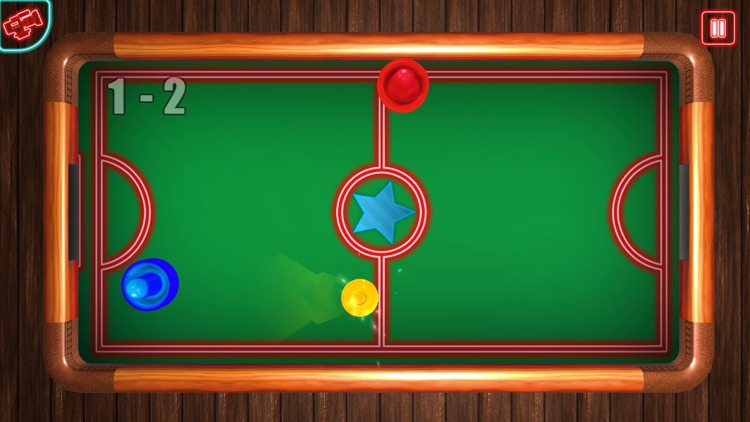 Are you Ping Pong or Hockey fan?

Then BEETLE KING offers you your favorite Hockey game in a very new style. There is so much fun and excitement in this new Ping Pong Legend Air Hockey King game. Play and beat the professional ping pong and hockey players.

Realistic physics with easy and handy controls. Challenge opponents either your friends and family or AI, easy to understand but hard to master it! Just swipe your finger to hit the ball and try to hit to goal. Explore different difficulty levels where you can compete with the AI. The AI of Ping Pong Legend Air Hockey King is highly competitive and very adaptive to user’s playing style. Challenge your opponent with high score and become the champion of hockey and ping pong.

A great hockey Player once said”My Goal is to Deny Yours” and all you have to do is score more against your opponent and don’t let your opponents score any.

So download Ping Pong Legend Air Hockey King and let the battle of hockey begin between you and the rest of the world. Swipe your finger and hit the ball in a direction you want it to go. It’s a trick, for a fast shot it is hard to return and for slow shot it is easy to return. 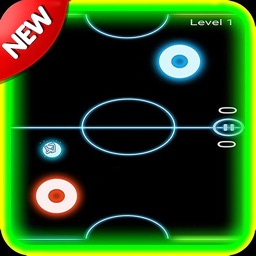 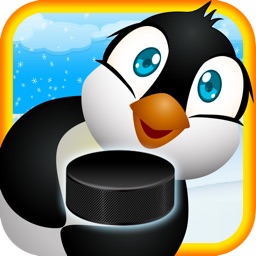 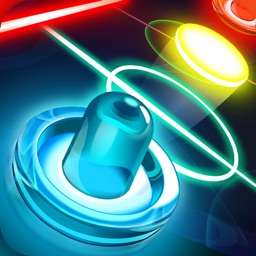 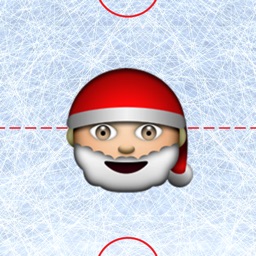 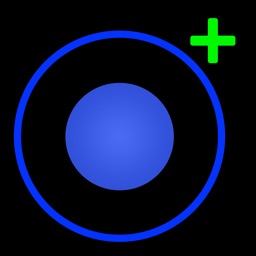 Kenneth Ackerson
Nothing found :(
Try something else