Pinocchio interactive fairy tale app is based on the Italian children’s novel ‘The Adventures of Pinocchio’ by Carlo Collodi, published in 1883. 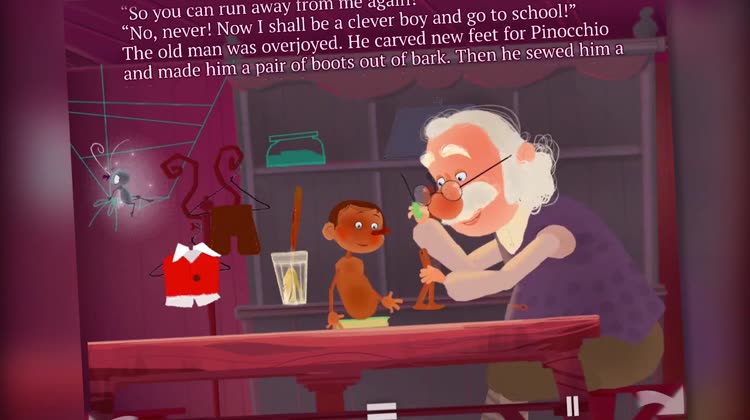 Pinocchio is FREE but there are more add-ons 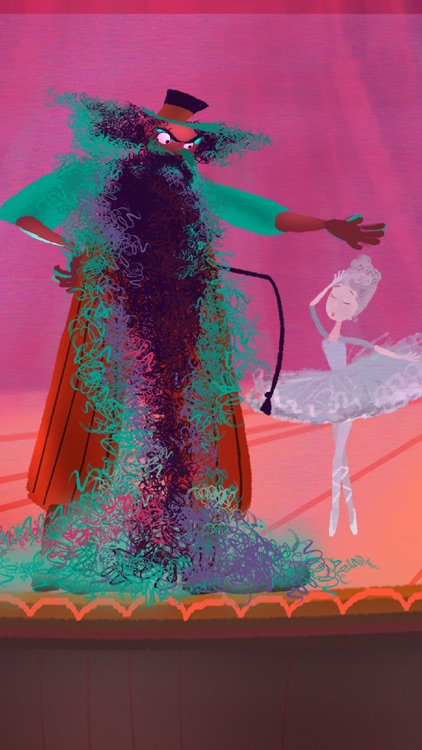 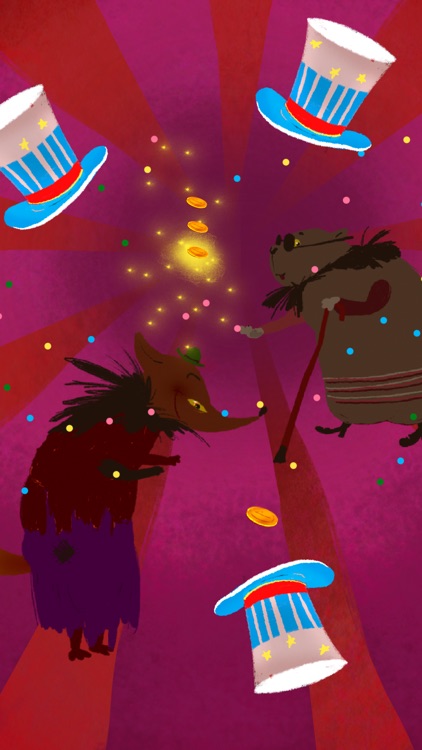 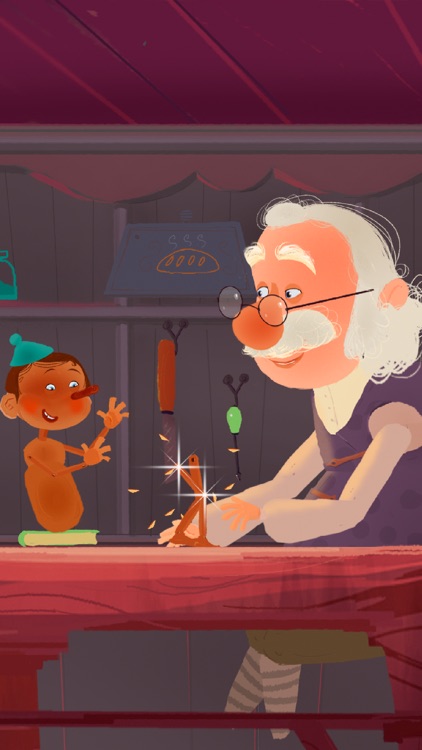 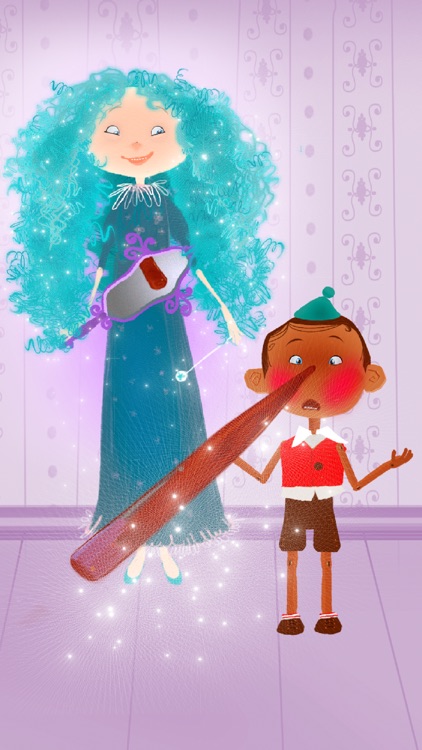 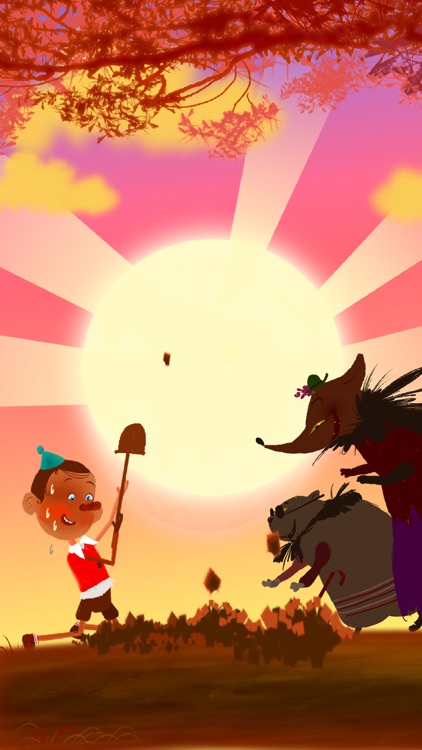 Pinocchio interactive fairy tale app is based on the Italian children’s novel ‘The Adventures of Pinocchio’ by Carlo Collodi, published in 1883.

Curios facts about the story:

In the original novel by Italian author Carlo Collodi, Cricket was just known as Talking Cricket and was actually killed by Pinocchio early on in the book.

Pinocchio’s nose only grows once in the story, even though it is easily the character’s most famous quality.

Pinocchio’s name is the Italian word for pine cone.

Well, actually our app will only make you laugh, smile and enjoy Pinocchio’s story, without letting you think about all that above mentioned stuff.

The Story Book contains only one in-app purchase of $1.99, which will allow you to unlock all pages. 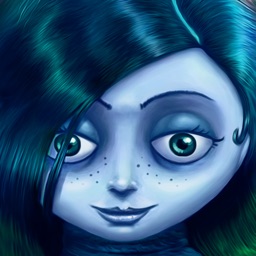 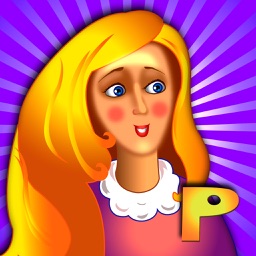 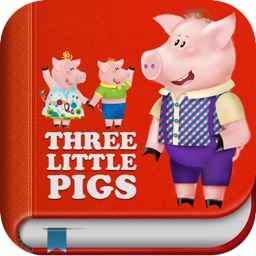 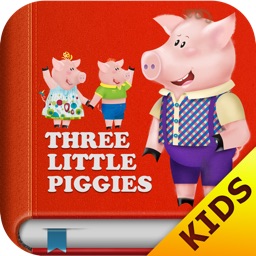 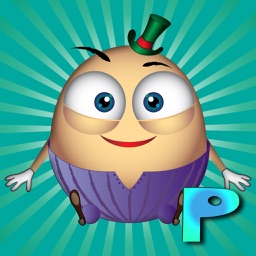 Saturn Animation Studios Inc.
Nothing found :(
Try something else