The game is influenced by classics like The Nightmare Before Christmas, Coraline, and Alice in Wonderland. An estranged ex-minister will venture through Hell in search of his 3-year-old daughter Bo and her kidnapper. 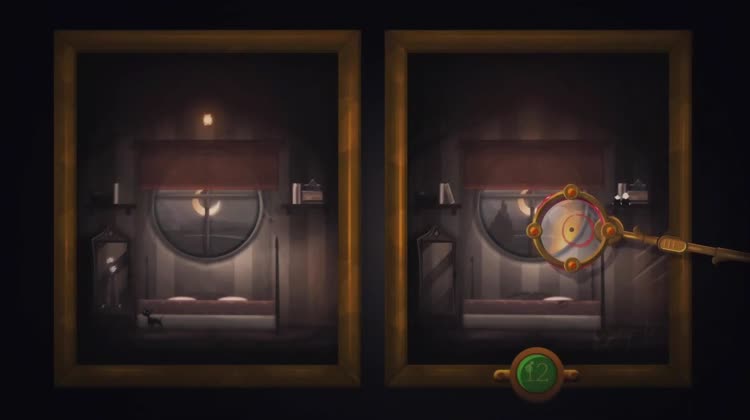 Taking inspiration from classics like The Nightmare Before Christmas, Coraline, and Alice in Wonderland, you’ll play as Teddy. 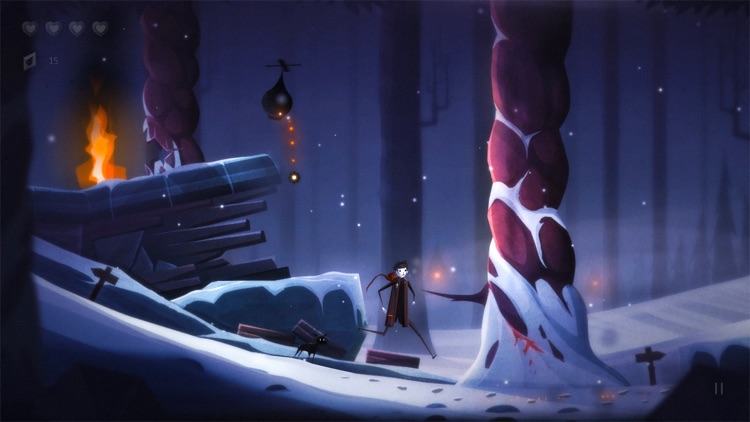 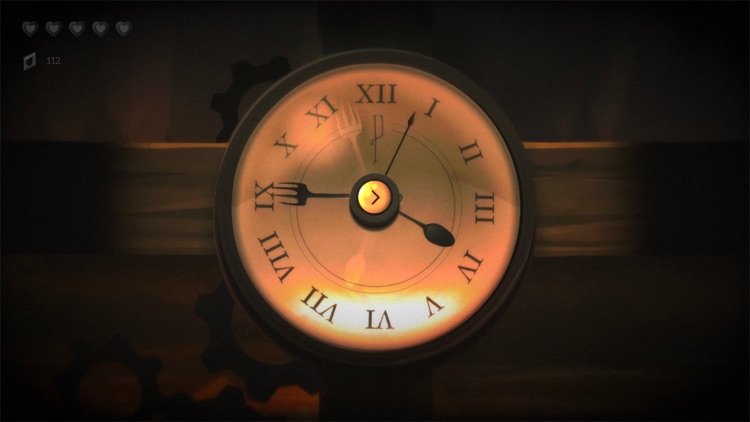 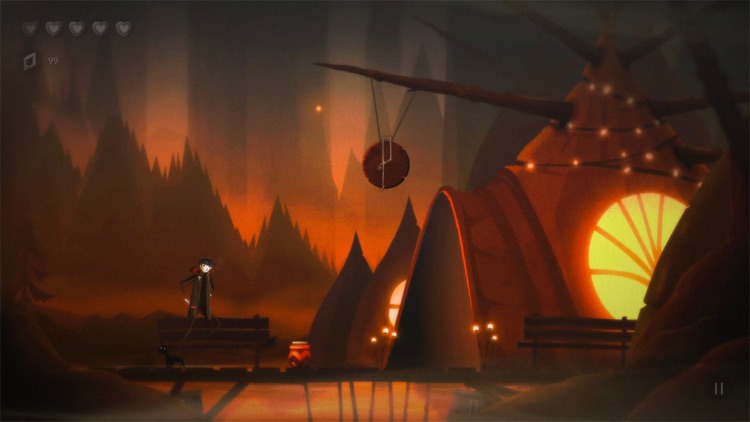 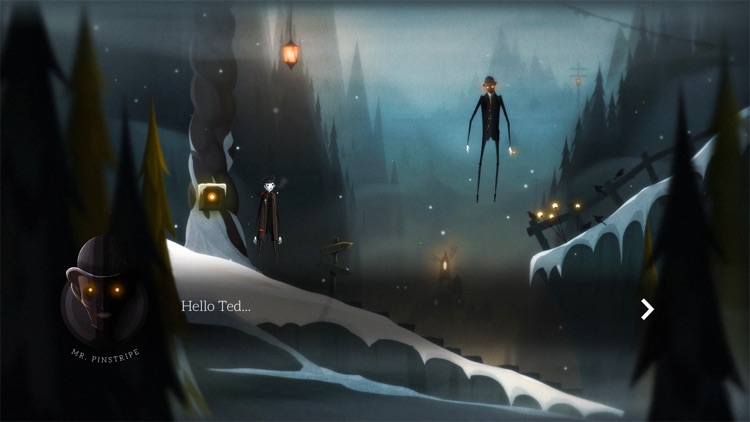 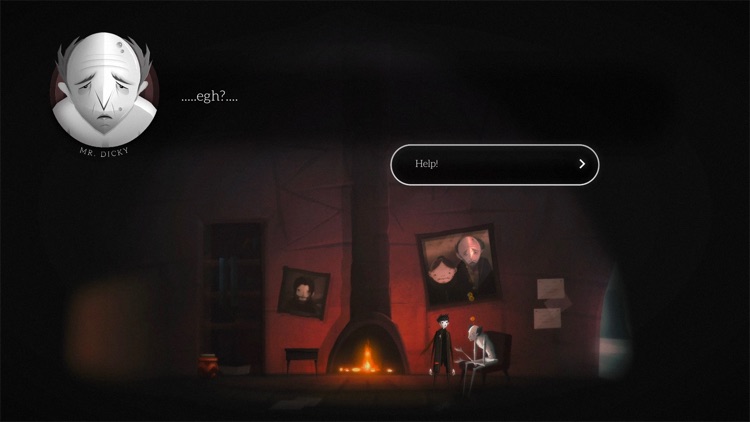 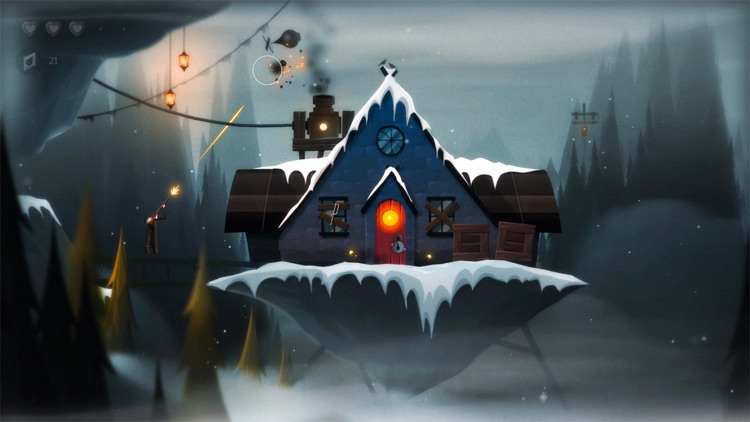 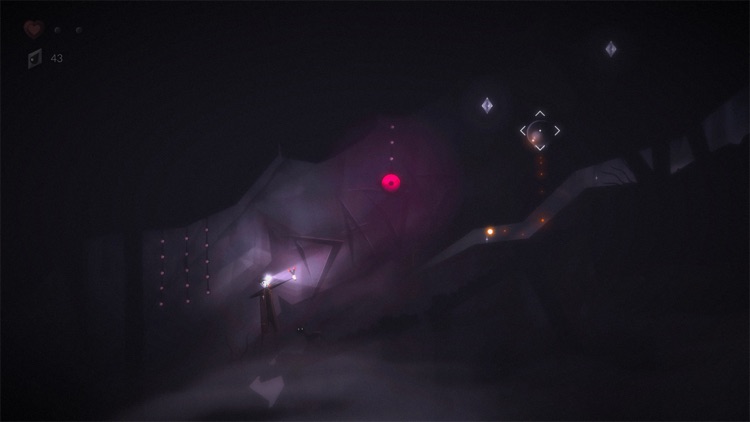 Pinstripe is an emotionally charged adventure through a frozen afterlife created entirely by a one-man team over the course of five years. Play as Teddy, an estranged ex-minister forced to venture through a snowy wilderness in search of his three-year-old daughter Bo, and her kidnapper. Discover the dark secrets of Teddy's past, and confront his sleazy, demonic nemesis, Mr. Pinstripe.

Thomas Brush, creator of award winning indie games Coma and Skinny, reveals a gorgeous art style, breathtaking score, and chilling story with influences from The Nightmare Before Christmas, Coraline, and Alice in Wonderland.

Explore six hauntingly beautiful levels of Hell.
Listen to an immersive and unique soundtrack written by the game's creator.
Use your slingshot to fight your way through bizarre beasts and interesting puzzles.
Hang out with your family pet George and sniff out clues.
Discover the mystery behind Teddy and Bo's death.
Features a hilarious cast of professional voice actors and celebrity cameo performances! 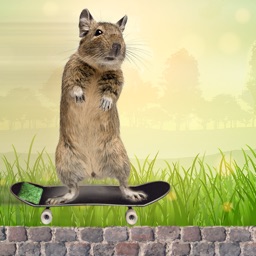 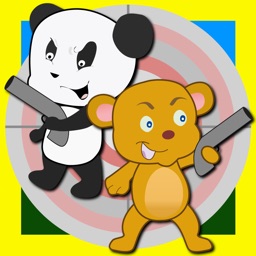 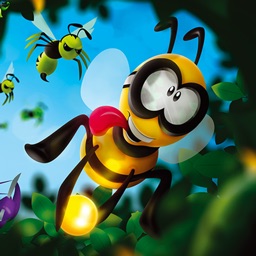 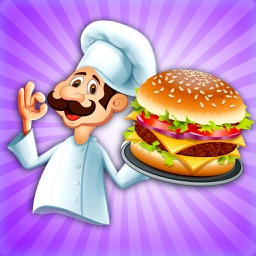 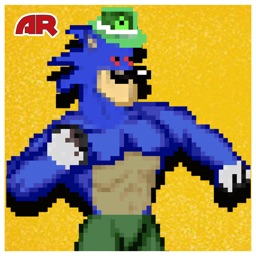 AnimationRewind INC
Nothing found :(
Try something else