Shiver me timbers! Pirate Gunner be FREE! For a short while that is. Be quick my heartys! Booty like this don't come along everyday! 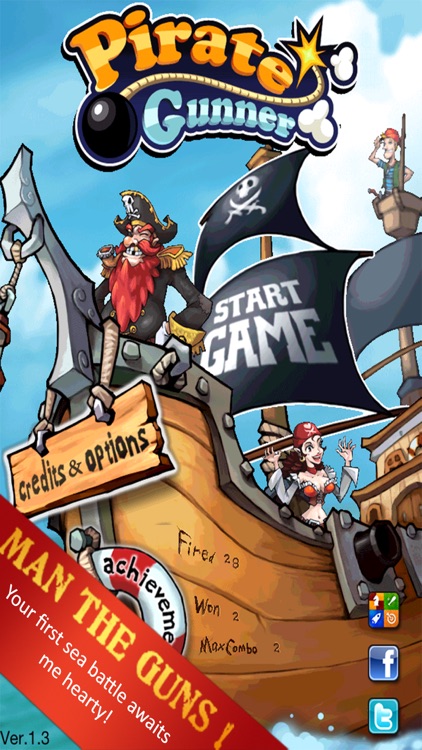 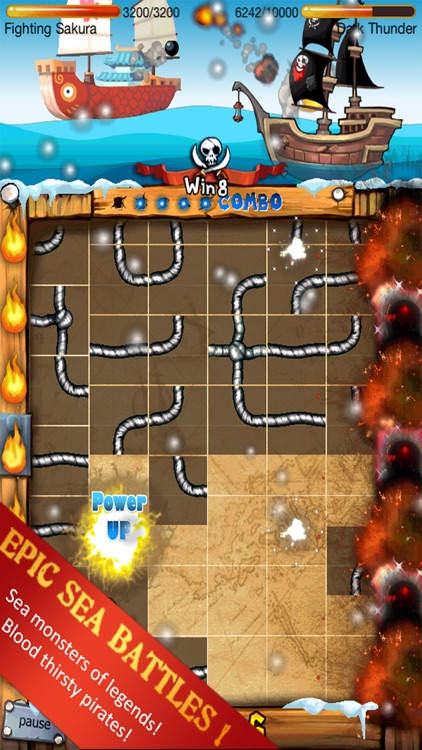 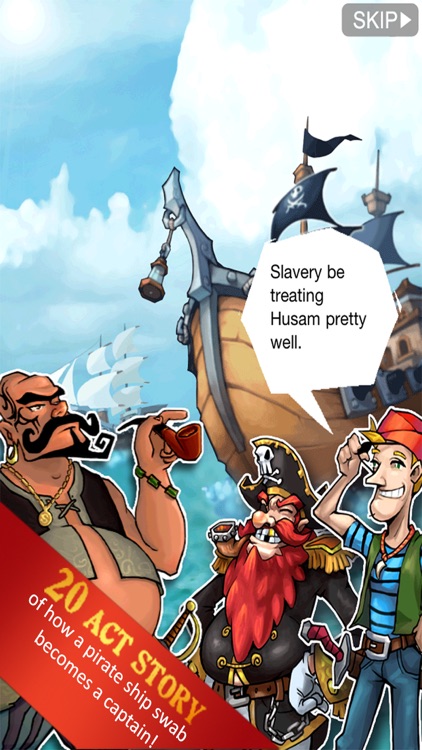 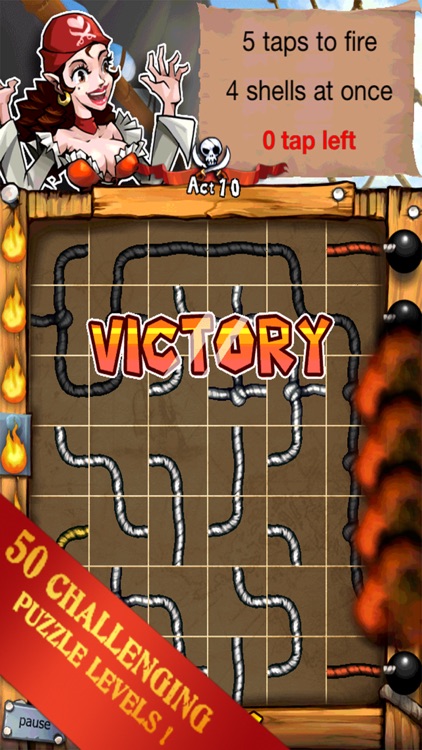 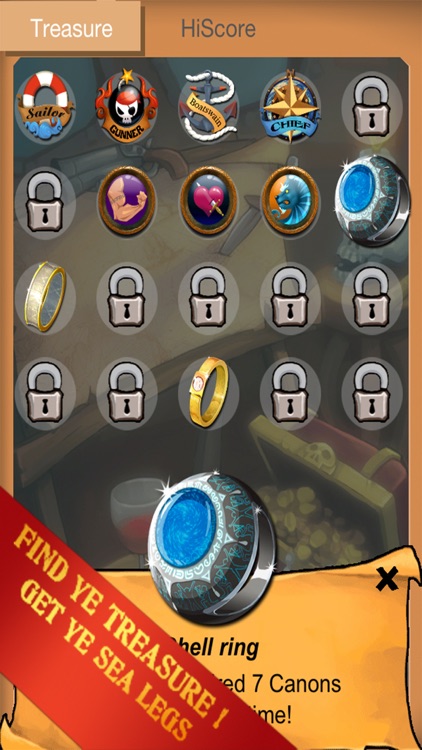 Shiver me timbers! Pirate Gunner be FREE! For a short while that is. Be quick my heartys! Booty like this don't come along everyday!
Over 3,000,000 download and 6000 Five Star Rating!

Man the guns! An epic pirate sea battle puzzle game awaits ye me hearty!
There be legendary treasure for the taking, but to get it, you’ll have to blast your cannons against scurvy pirates, sea monsters and something no pirate has ever seen upon the 7 seas!
“Sporting lots of very beautiful window dressing – including an entertaining light plot – and three modes of play that sufficiently twist the core concept, Pirate Gunner looks like a definite winner. It’s certainly geared toward puzzle fans, but my, is it shaping up to be one of the most glowing offerings within that genre.” – iFanzine, Sean Koch

Features:
- A puzzle game incorporating fun animated scenes.
- Play in real-time with excited music and beautiful graphics, Retina supported.
- 20 Act Original Story of epic sea battles! 20 unique achievements! 50 different puzzles! 300 sea battle challenges! Tons of Power Up and other bonus items! Keeping updated.
- Critical hits! Combos! Fire all your guns once or fire continuously to send the lot of your enemies to Davy Jones’ Locker.
- Game Center supported – compete with the other players worldwide!
- Connected with Facebook and Twitter to see be the most notorious pirate there be upon the 7 seas!

3 Game Modes:
- Story Mode: Immerse yourself into a pirate’s life through the language, love and of course — treasure of the Golden Island!
- Puzzle Mode: Will you be cunning enough to use your limited moves to connect the fuse bits and fire the cannons?
- Arcade Mode: Go against an infinite number of ships and see how long you can survive! Compete with friends from around the world and see which who be the deadliest pirate there be! 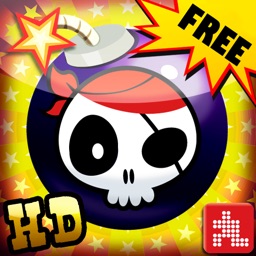 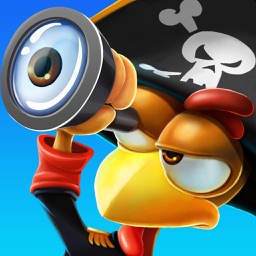 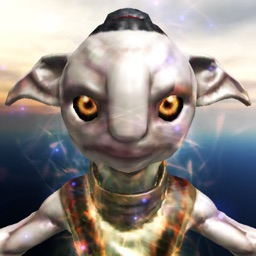 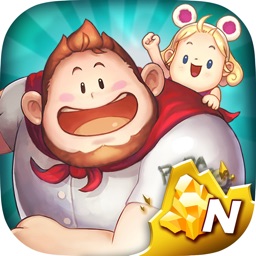 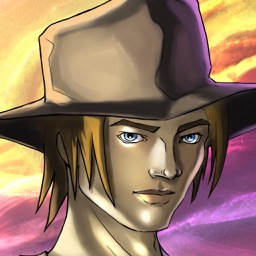 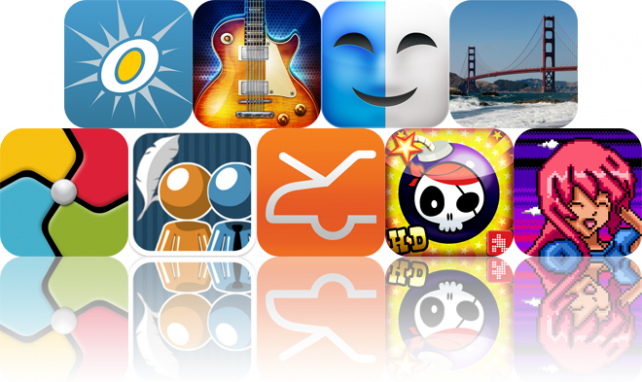 Today's AGF list includes a photography app for creating time lapse videos, a highly interactive app about the history of rock, and an app that allows you to swap faces with anyone. 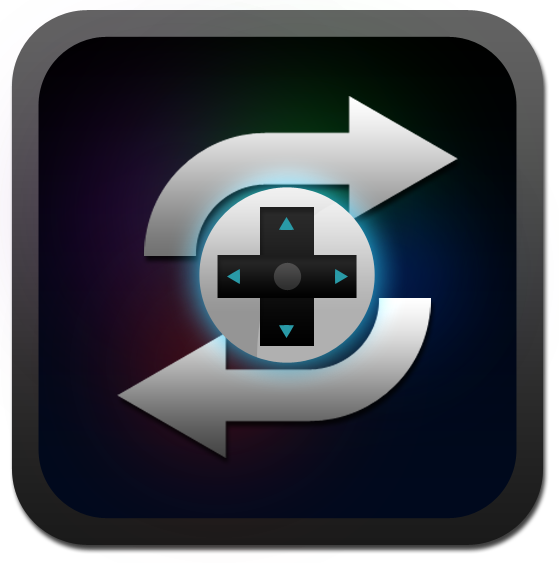 GameFresh Daily is here to keep you up to date with the best games that hit the App Store in the last 24 hours. Tons of games get approved by Apple each day, so instead of digging through all the junk in the App Store, let GameFresh Daily be your source.

July 22 Ammaar Reshi
Nothing found :(
Try something else