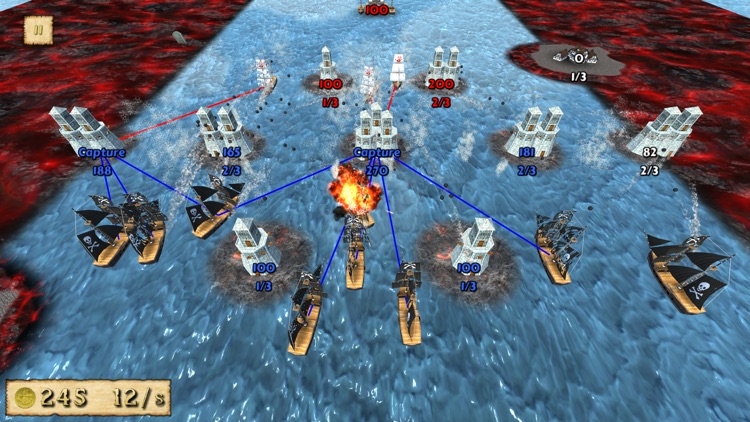 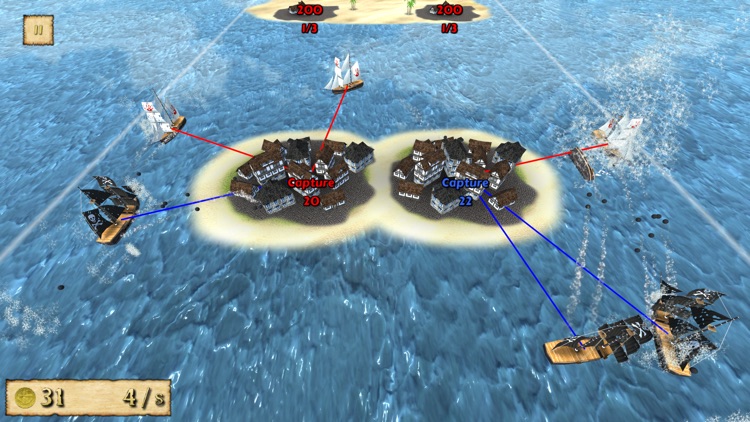 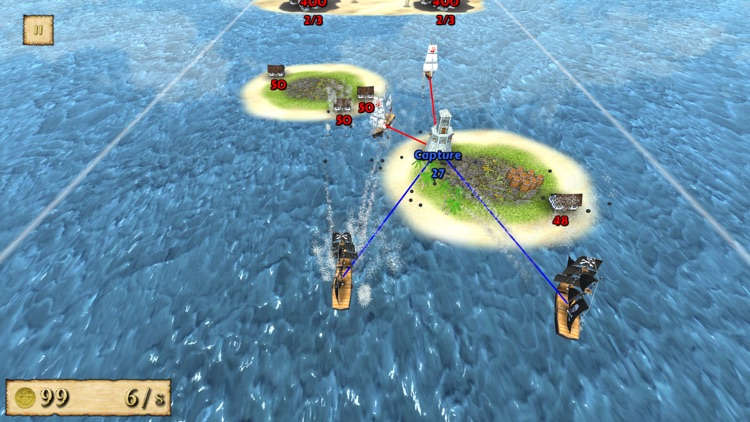 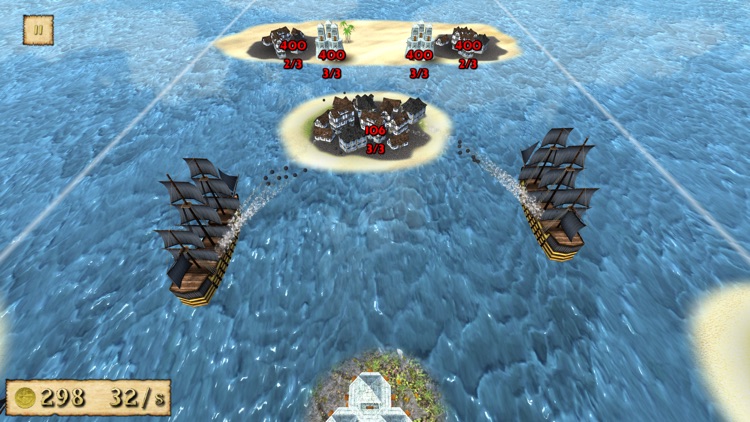 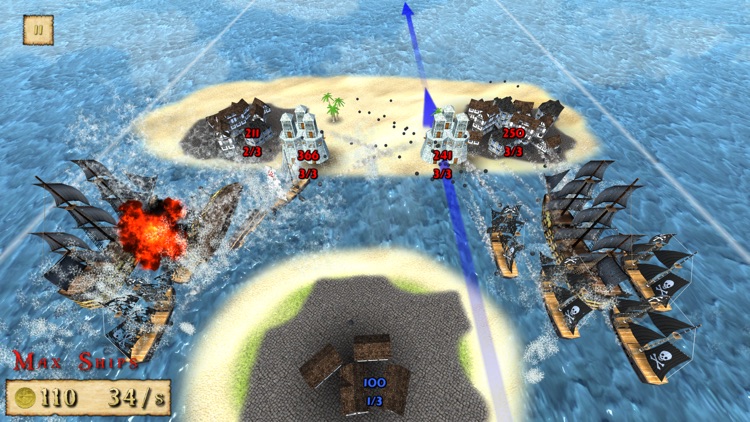 "Seriously, this is a very cool game!"
Gameplay4You

Face off against the fearsome Red Hand privateers in thrilling head-to-head pirate battles on the high sea! Capture towns and other structures to strengthen your defense and increase your gold supply. Capture your enemy's base to win, but make sure you are also defending your own base! 75 levels plus randomly generated maps in skirmish mode!

STREAMLINED RTS!
Fast paced gameplay with RTS and defense tactics without heavy resource management or the need to micro-manage units. Designed for iPhone and iPad.

WEIGH ANCHOR!
Command your fleet of pirate ships as you send them to intercept the enemy pirates or lay siege to land targets. Send an armada of Brigantines or save your gold for a massive Ship of the Line!

CAPTURE!
Towns, guard towers, shipyards, lighthouses, mystical obelisks, and more can all be captured. Structures all have a unique purpose and will supply you with gold, attack your enemy, buff up you ships, allow you to launch more ships, etc.

STRATEGY!
Will you aggressively capture towns to loot their gold or invest in the towns you have to increase their gold production? Wage a purely pirate ship battle or strengthen your defenses with upgraded guard towers? Find the right RTS strategy to beat each level.

75 UNIQUE LEVELS IN FOUR WORLDS!
Combat the enemy in the tropical Caribbean then follow them into Hades in the River Styx world. And the Open Sea and Chaos Ocean worlds have the largest levels of all

CONTROL TIME SPEED!
At any time you can speed up or slow down time to play at your own pace. Allow yourself more time to prepare your strategy or speed up your opponent's demise!

ADJUSTABLE DIFFICULTY!
Set the game to be as easy or as difficult as you want. Replay levels to beat them on harder difficulty levels 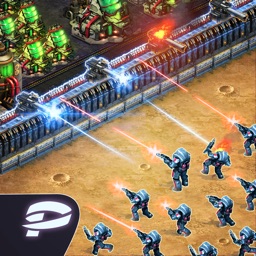 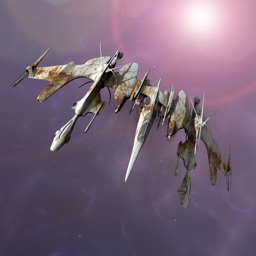 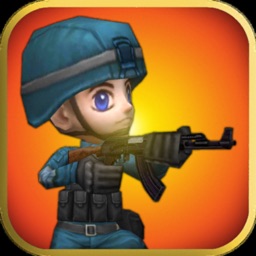 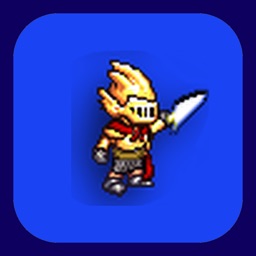 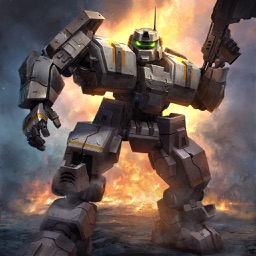