Using this app, you can instantly hire top quality engineers or AI assistants. 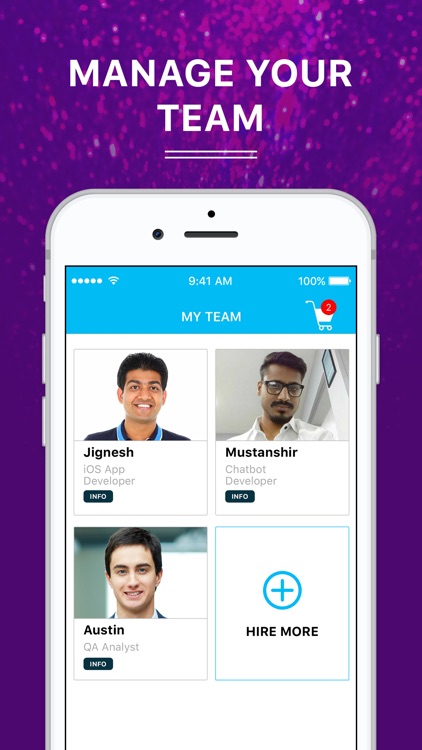 Using this app, you can instantly hire top quality engineers or AI assistants.

Full time, remote extension of your team: Your PIRI Engineer is a dedicated full time part of your team. All PIRI Engineers have undergone a rigorous screening and vetting process inspired by how Google Hires. We recruit continuously establishing a large pipeline of available engineers who are ready to start working as soon as you are. PIRI engineers work in your timezone. For example: 9:00 am to 2:00 pm PST.

AI is a force multiplier: People to build software is just one part of it. Meetings, followup, tracking, a whole lot of things are needed. You know the value of execution and want to do focus on execution, BUT majority of your time gets spent in low-value/repetitive work. Imagine you had an assistant that could take over some of that work. How? Use AI assistants to spend less time on low-value work, and more time on what matters.

PIRI is disrupting the staffing industry by uniquely finding the talent worldwide that wants to and lives in their hometowns. The same quality of people – just without the high recruitment costs and the city cost of living. Instead of paying $4000-$5000 per month per remote engineer, you now pay rates as low as $600 per month.

"PIRI is a win-win. Our budget goes farther, and the engineers make more!" said Philipp von Gilsa, CEO at Kontakt.io.

Everyone you hire from PIRI has signed NDA with us and will do NDA with you too. You own 100% of all the work done by them including any IP developed!

"We've seen an increase in job satisfaction in my local staff by using remote engineers from PIRI as they do not have to deal with late nights and early morning calls. PIRI Engineers became part of our team 'day one,'" said Ajay Malik, Ex-Google. 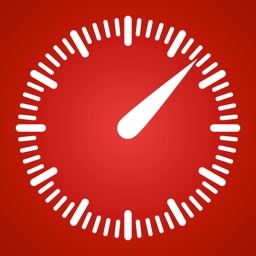 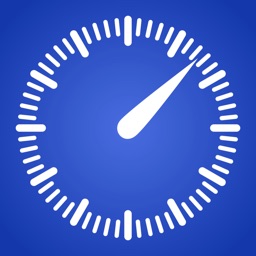 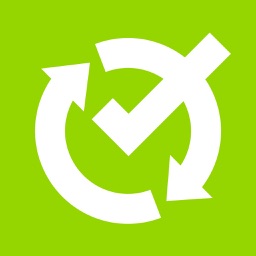 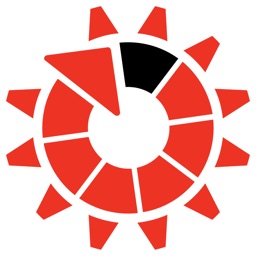 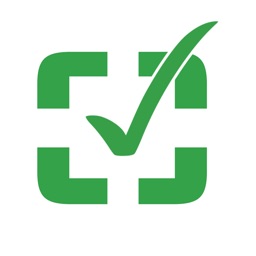 Check-6 International Inc.
Nothing found :(
Try something else