Stop searching for calendars of your favorite championships out there, which only serve to flood your calendar with incomplete and outdated events; or using multiple apps, just to not miss that long-awaited race. 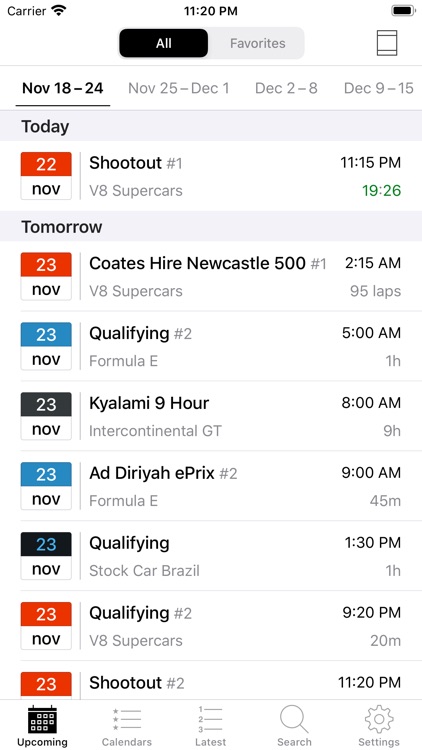 Pit Board 2020 is FREE but there are more add-ons 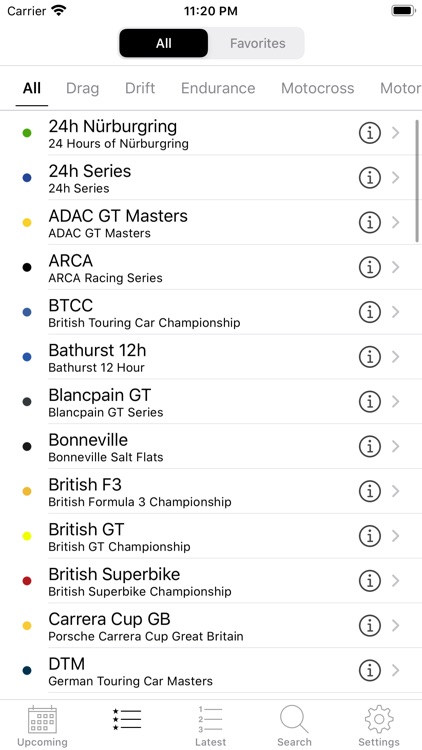 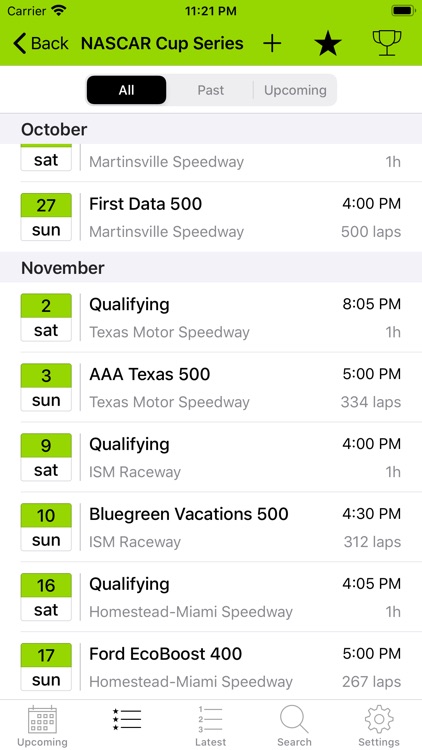 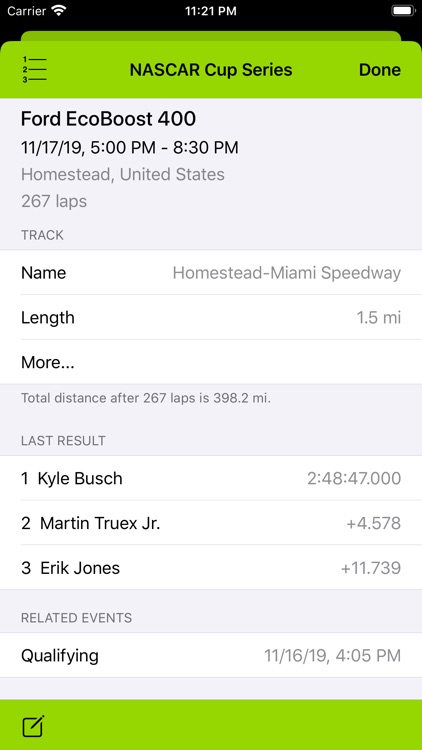 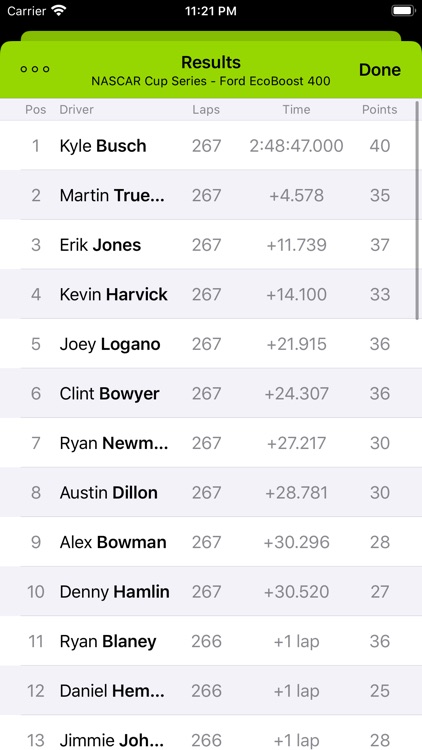 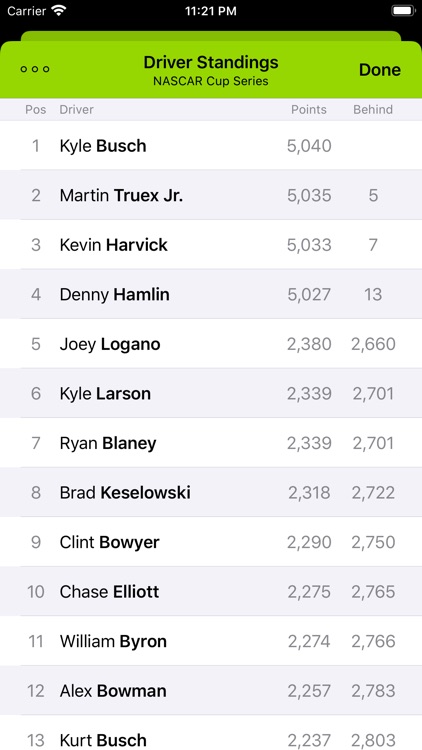 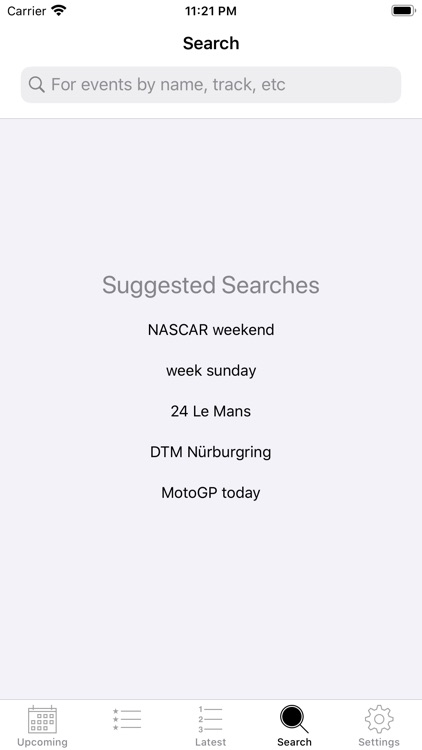 Stop searching for calendars of your favorite championships out there, which only serve to flood your calendar with incomplete and outdated events; or using multiple apps, just to not miss that long-awaited race.

Pit Board is the ultimate motorsport calendars app for racing fans that want to stay tuned on the world’s main championships.

With a themed user interface that resembles the famous boards shown to drivers, Pit Board presents complete and updated information about each race, in a simple and objective way.

Don’t you want to miss the race start? So set an alert for the beginning of the race or, maybe, 5 minutes before, to allow you time to grab a beverage and hear the roar of engines, moments before the green flag.

Didn’t you find your favorite one? Get in touch with us (see below) or await next versions, because we are always adding new calendars.

Install Pit Board now and don’t miss a race from your favorite championship anymore.

*The names used in this app are copyright and/or registered trademarks of their respective companies.

**This app is unofficial and is not associated in any way with the Formula One group of companies. F1, FORMULA ONE, FORMULA 1, FIA FORMULA ONE WORLD CHAMPIONSHIP, GRAND PRIX and related marks are trademarks of Formula One Licensing B.V.

Similar Apps to Pit Board 2020 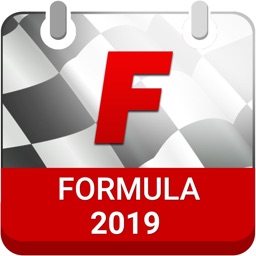 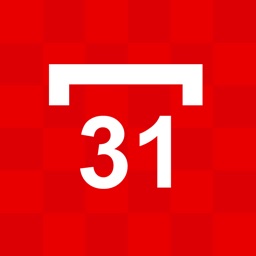 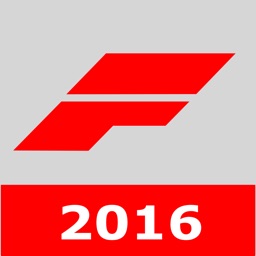 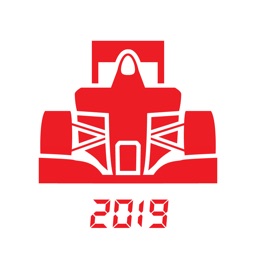 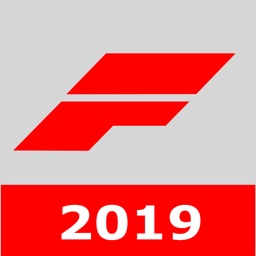 Nikolai Sahattchiev
Nothing found :(
Try something else