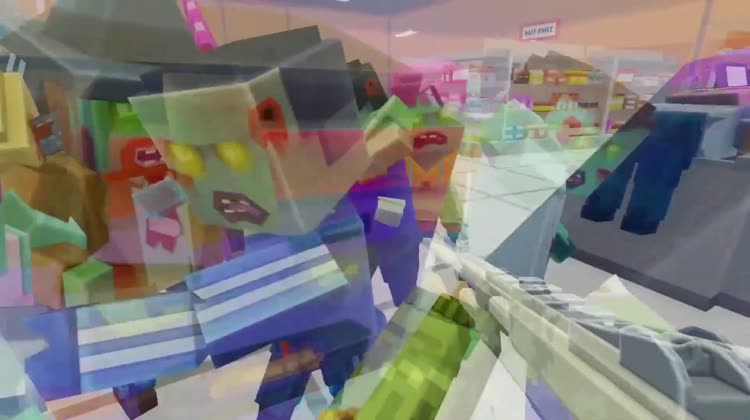 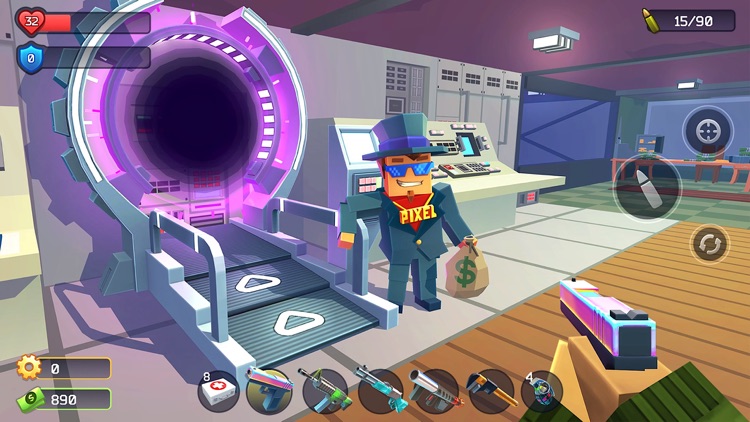 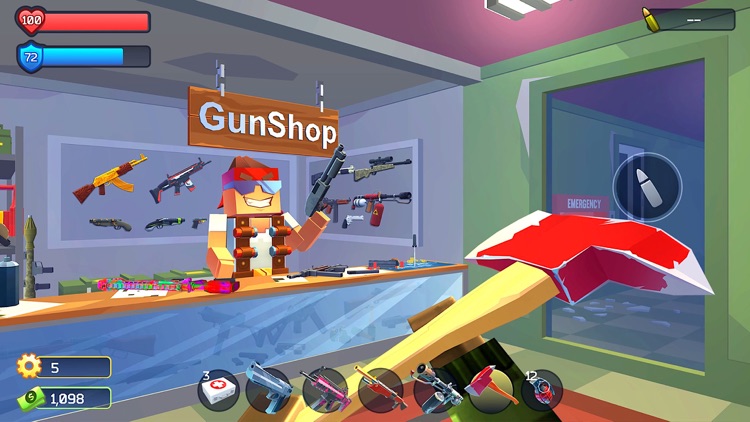 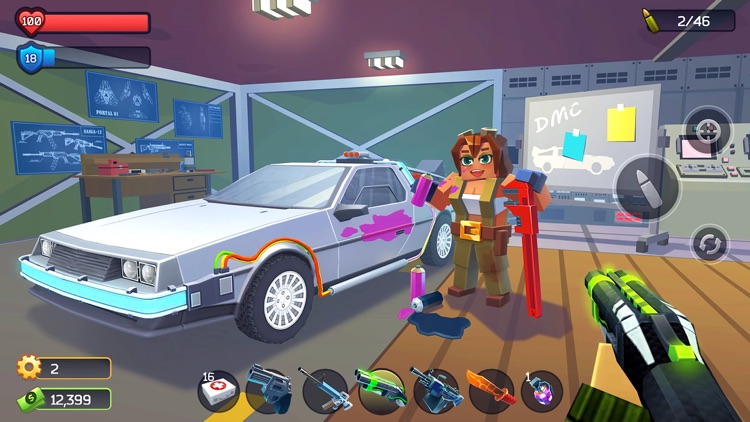 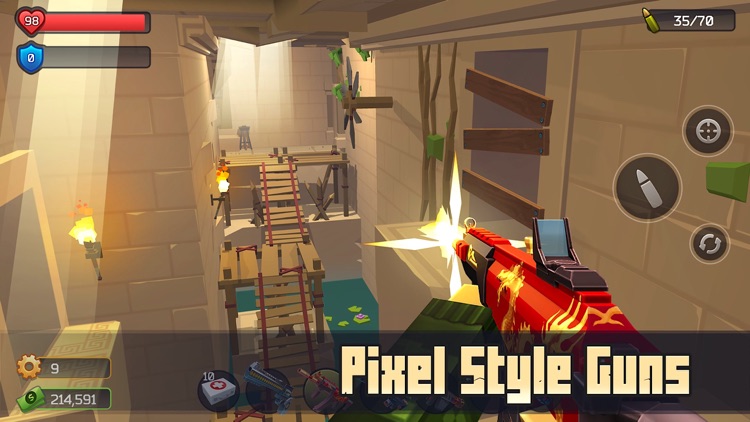 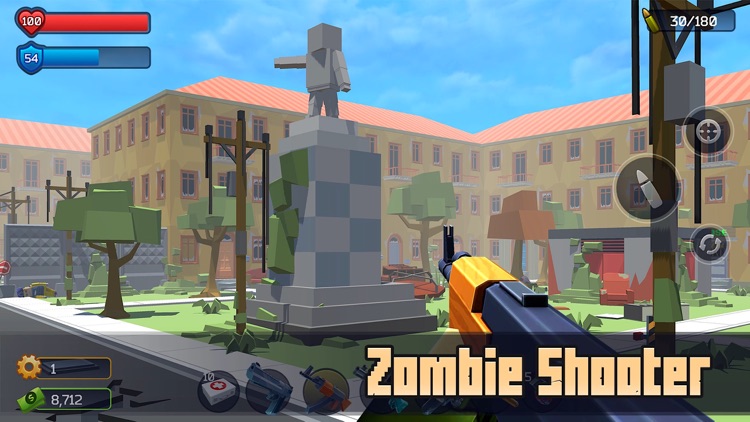 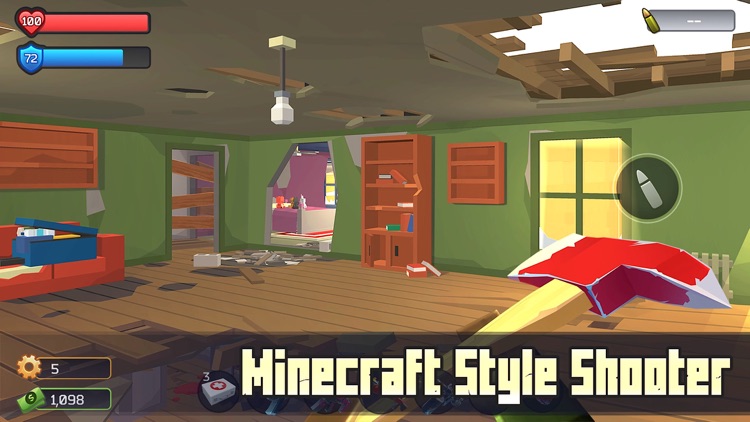 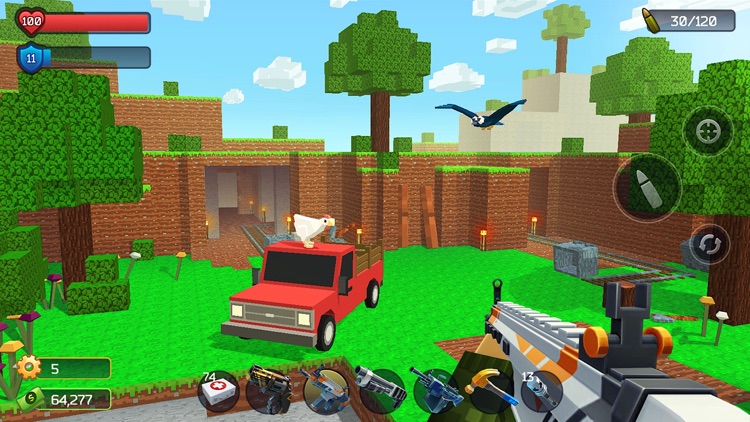 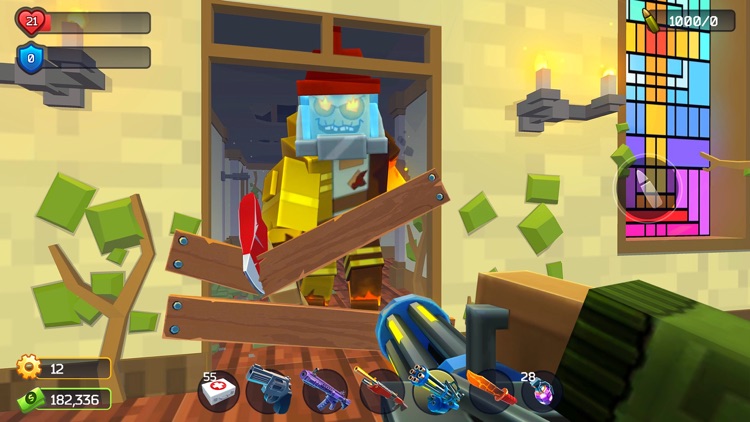 The game has unique features. Barrier doors, numerous secrets and a huge selection of guns will allow you to fight with many unusual pixel zombies. You will get your own base for the survival and construction of a time machine. Your task is the salvation of mankind.

Always be on the lookout. Among the weak and half-dead, there are monsters with unique abilities. They are ready to tear you to pieces in seconds.

- Cubic first-person shooter in confined spaces.
- A huge selection of 3D Locations in a pixel style.
- Survival and battle with many unusual bosses with special abilities.
- A huge arsenal of weapons (knives, axes, pistols, rifles, shotguns, machine guns, a flamethrower, a minigun and much more).
- Pocket edition that you can play on the go.
- Lots of 3D Effects that create the atmosphere of a royal battle.
- Craft weapons and ammunition.
- Pixel version of the Black Ops Zombie Mode.
- Characters and design as in Minecraft.

The game will not leave you indifferent.

Install the shooter game Pixel Combat: Zombies Strike. Survive in the shelter under the onslaught of zombies!

The application has a subscription with automatic renewal "VIP Gold Status", which gives the player extra money, a unique skin for weapons and much more! Duration of subscription is 1 week. 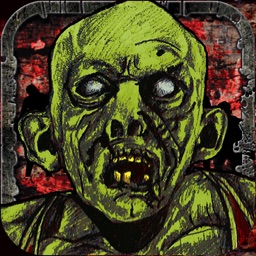 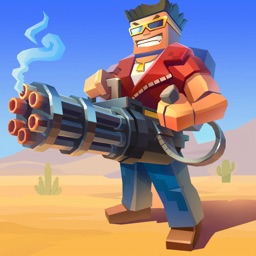 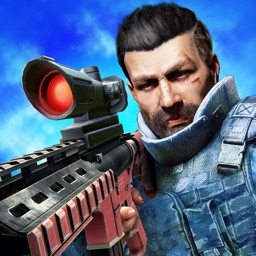 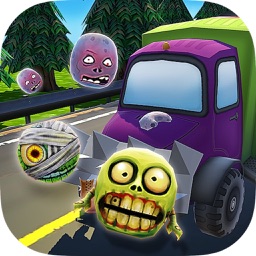 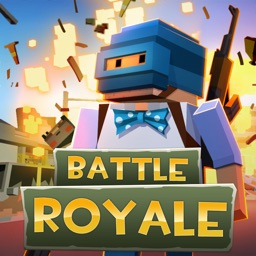