Pixel Cup Soccer 16 is a casual retro style soccer game, a great evolution from the first edition. It's a dynamic arcade game with a fast paced gameplay, just the fun part of soccer! The game has great pixel art graphics like the games from the 90’s, evoking nostalgia! 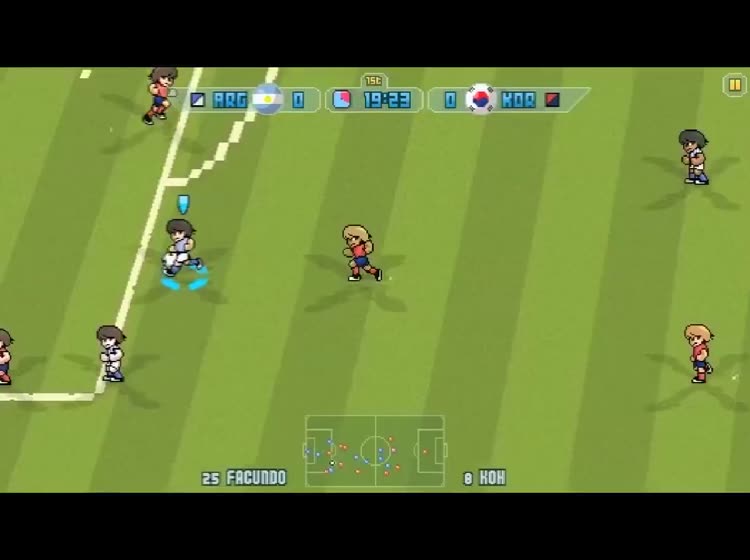 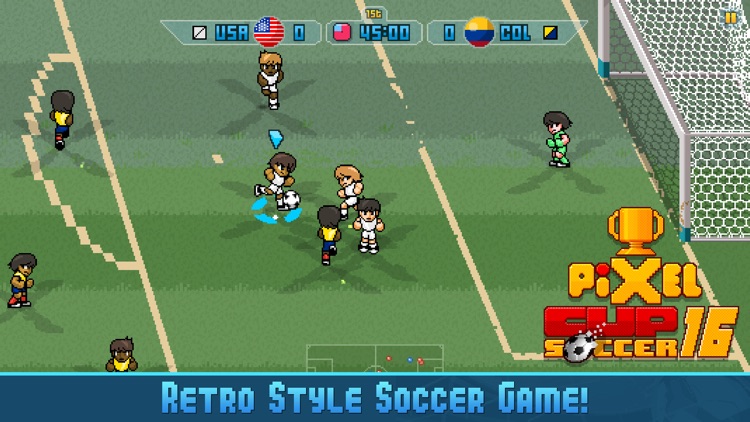 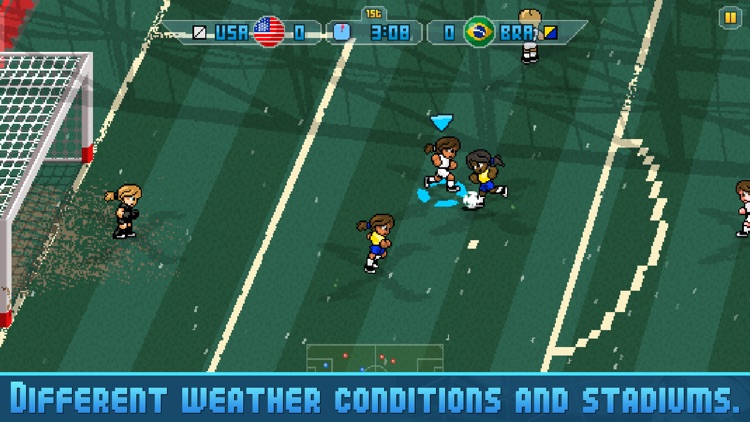 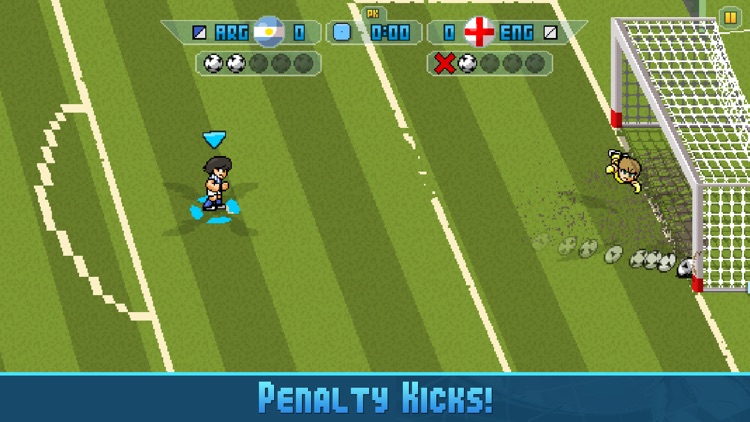 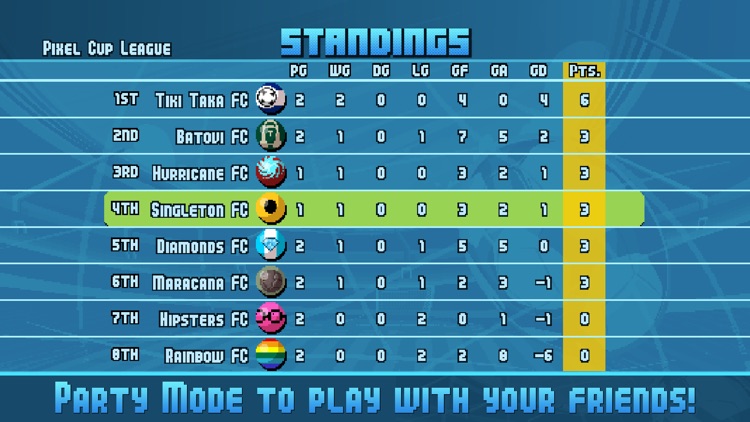 Pixel Cup Soccer 16 is a casual retro style soccer game, a great evolution from the first edition. It's a dynamic arcade game with a fast paced gameplay, just the fun part of soccer! The game has great pixel art graphics like the games from the 90’s, evoking nostalgia!

You can play single player (player VS computer), two players (player VS player), or Party Mode (in Competitions).

Features:
- Universal Purchase: buy one, play on iOS and Apple TV.
- Play with your favourite MFi game controllers.
- Simplified controls for casual players. Only Shoots, Passes and Tackles.
- Simple to pick up and enjoy, with a clean and challenging gameplay.
- A very dynamic gameplay. No foul and no free kicks, just the fun part of the game!
- Retro style pixel art resembling old games and evoking nostalgia.
- Party modes: Play with your friends in different game modes (iPad & Apple TV).
- Deeper gameplay: short pass, long pass, etc., aiming when shooting, controlled shoot or lobs, etc. (all this depending on the context).
- Lots of Animations (overhead kick, scorpion kick, scissors kick, diving header, etc.)
- Penalties!
- Women’s Soccer.
- 18 stadiums, full of animated fans!
- Revamped AI. This implementation was made from scratch and it allows us to create teams with very different game playing styles (ie: Catenaccio from Italy or Tiki-Taka like Barcelona FC).
- Tons of effects of retro style games / CRT shader.
- Many leagues and playing modes.

Whether you like football or not, this game will keep you entertained for hours!
Do you have what it takes to become a champion?

Feel free to post or contact us with your suggestions and ideas. We are always taking note of the player’s feedback to make Pixel Cup Soccer 16 the best retro soccer game on the market! 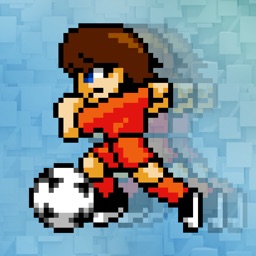 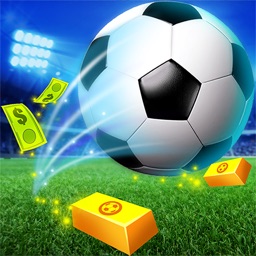 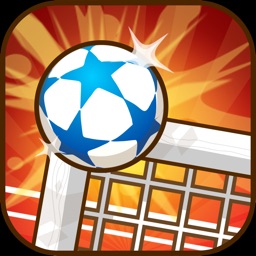 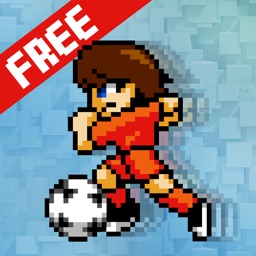 Today’s AppsGoneFree list includes a sports game, a board game, and a reference app.

August 18 Tyler Tschida
Nothing found :(
Try something else