The planetary hours are based on an ancient astrological system, the Chaldean order of the planets. 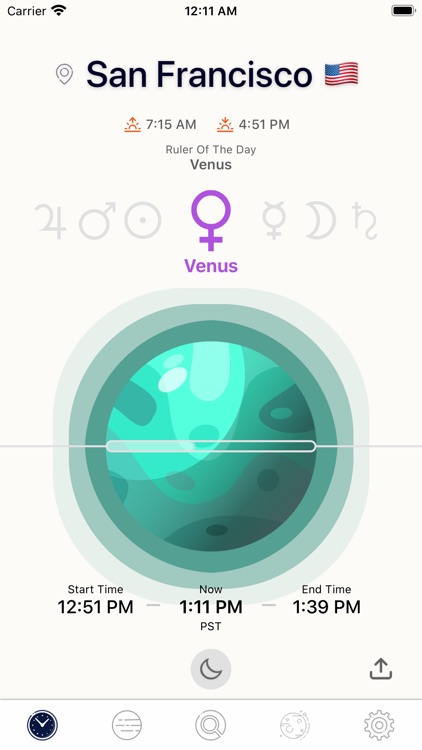 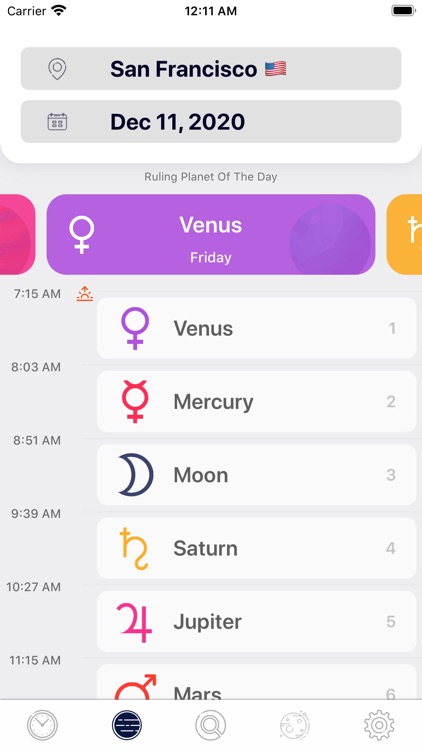 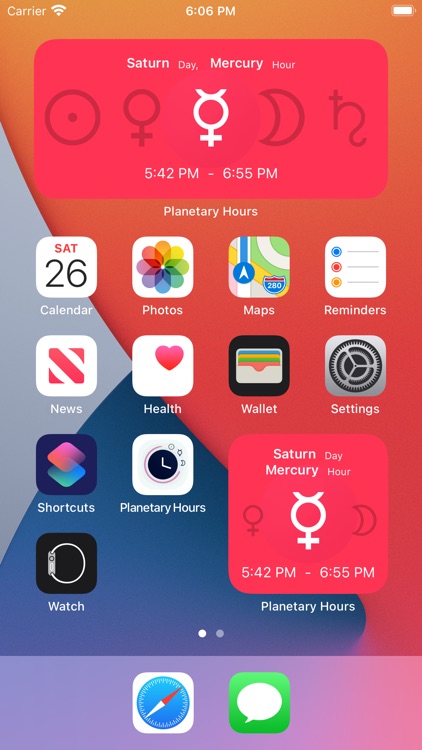 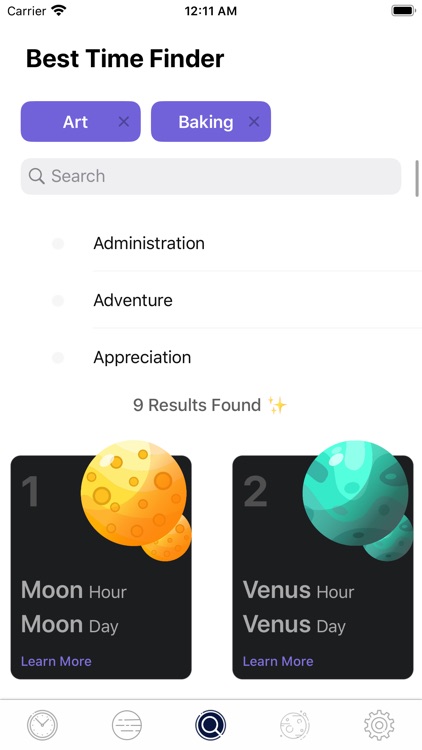 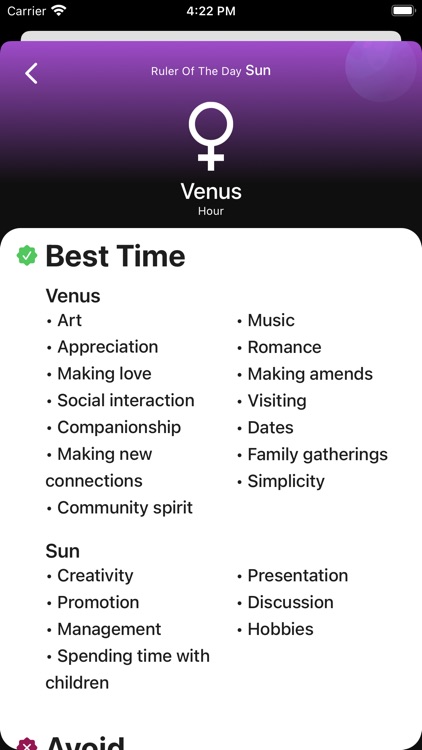 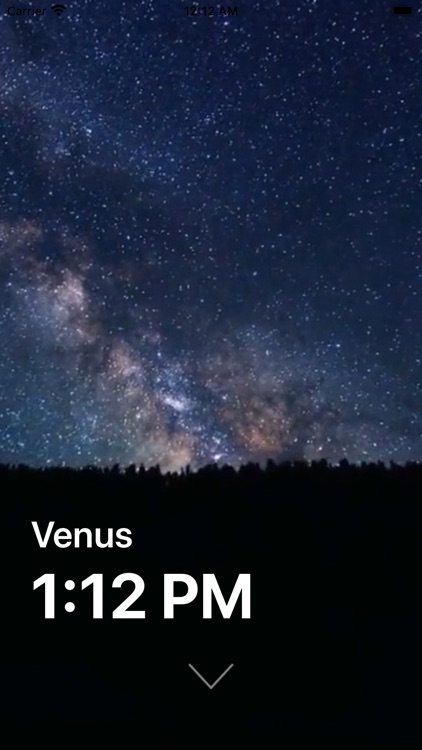 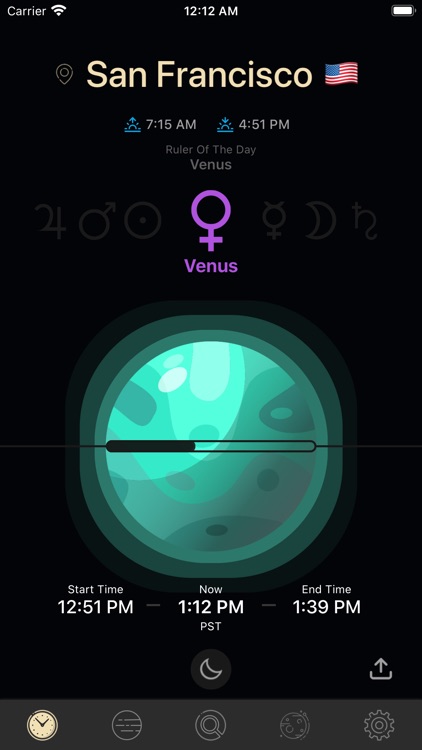 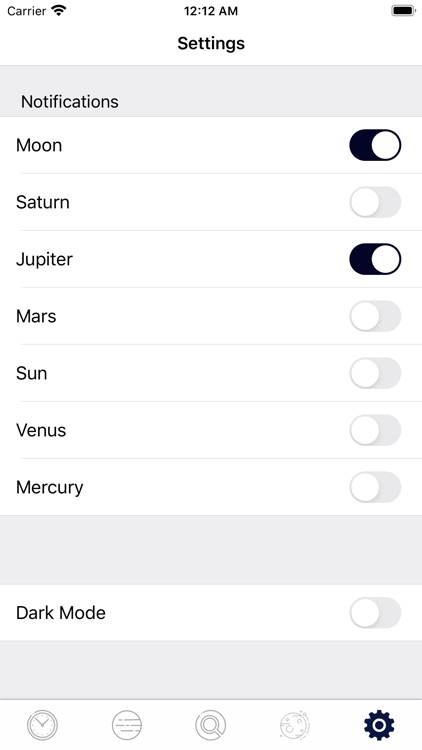 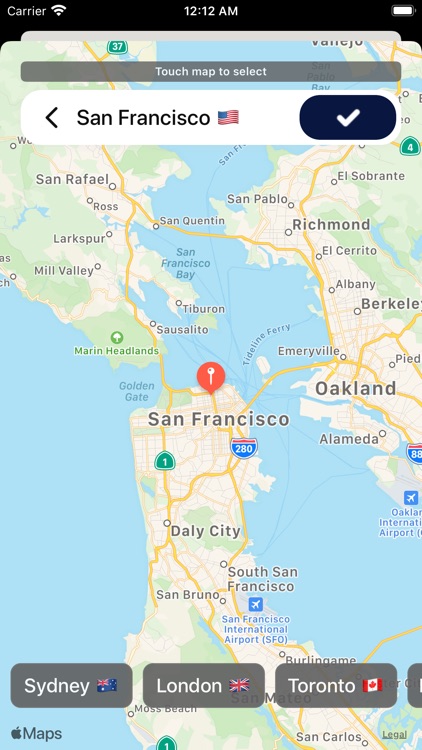 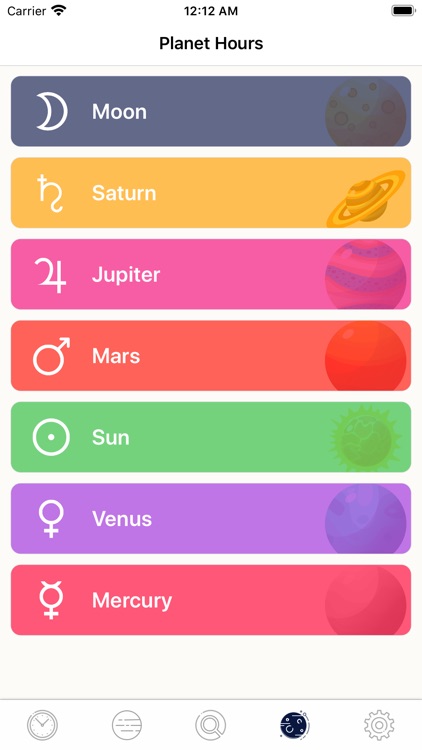 The planetary hours are based on an ancient astrological system, the Chaldean order of the planets.
Planetary hours are controlled by the 7 visible planets of the Solar system. In the Chaldaical order planets are arranged in the following sequence: Saturn, Jupiter, Mars, Sun, Venus, Mercury and Moon. Each planet controls the hour, which belongs to it accordingly.
Every planet has its own individual characteristics and energy, which clearly show themselves during the associated hour.
Considering spheres of planetary influence, particular matters, which are implemented on certain planetary hours come out for better or for worse.
Choose a favorable time for making your plans, while considering the planet hours, and you will stay successful and happy! 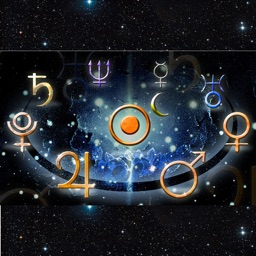 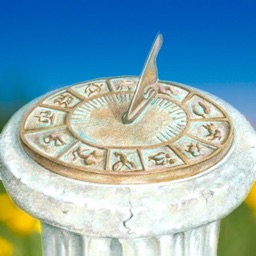 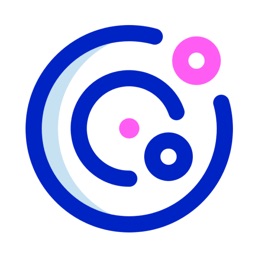 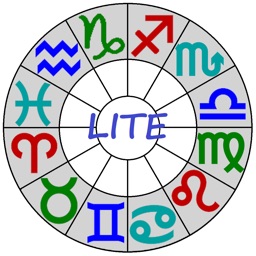 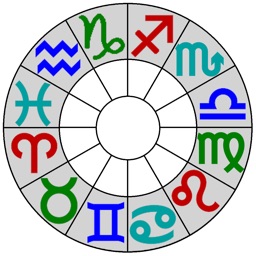 Roman Shimchenko
Nothing found :(
Try something else