Create and become your very own superhero in Playworld Superheroes.

Heroes take note! This game is optimised for the iPhone 5 and above, and iPad 4 and above. The game runs with slightly reduced visual quality on iPad2, iPad3, iPhone4S and iPod Touch 5th Gen. 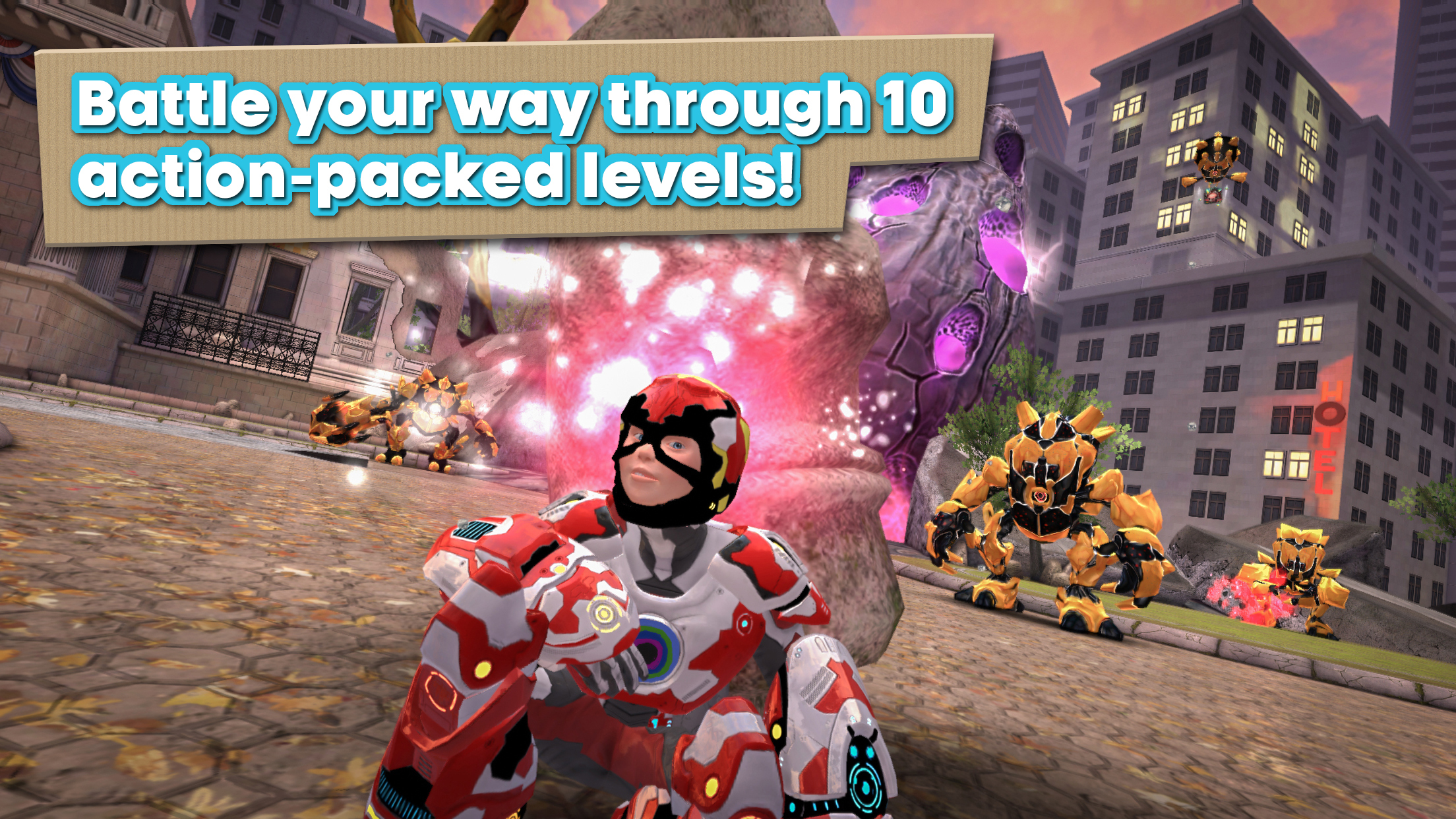 If your child loves superheroes, allow them to create their own in Playworld Superheroes. Half the fun is putting together outfits within the treehouse. 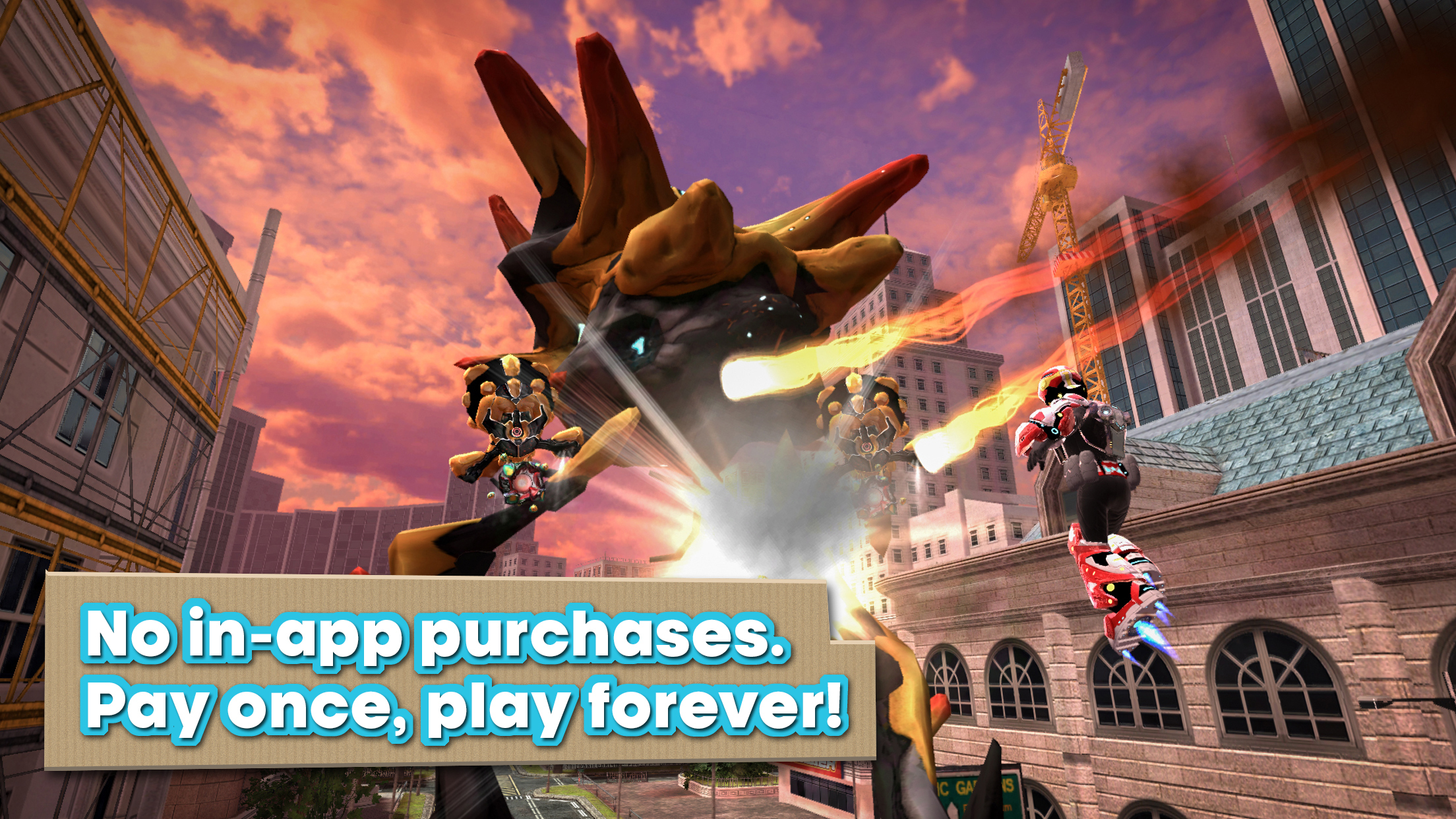 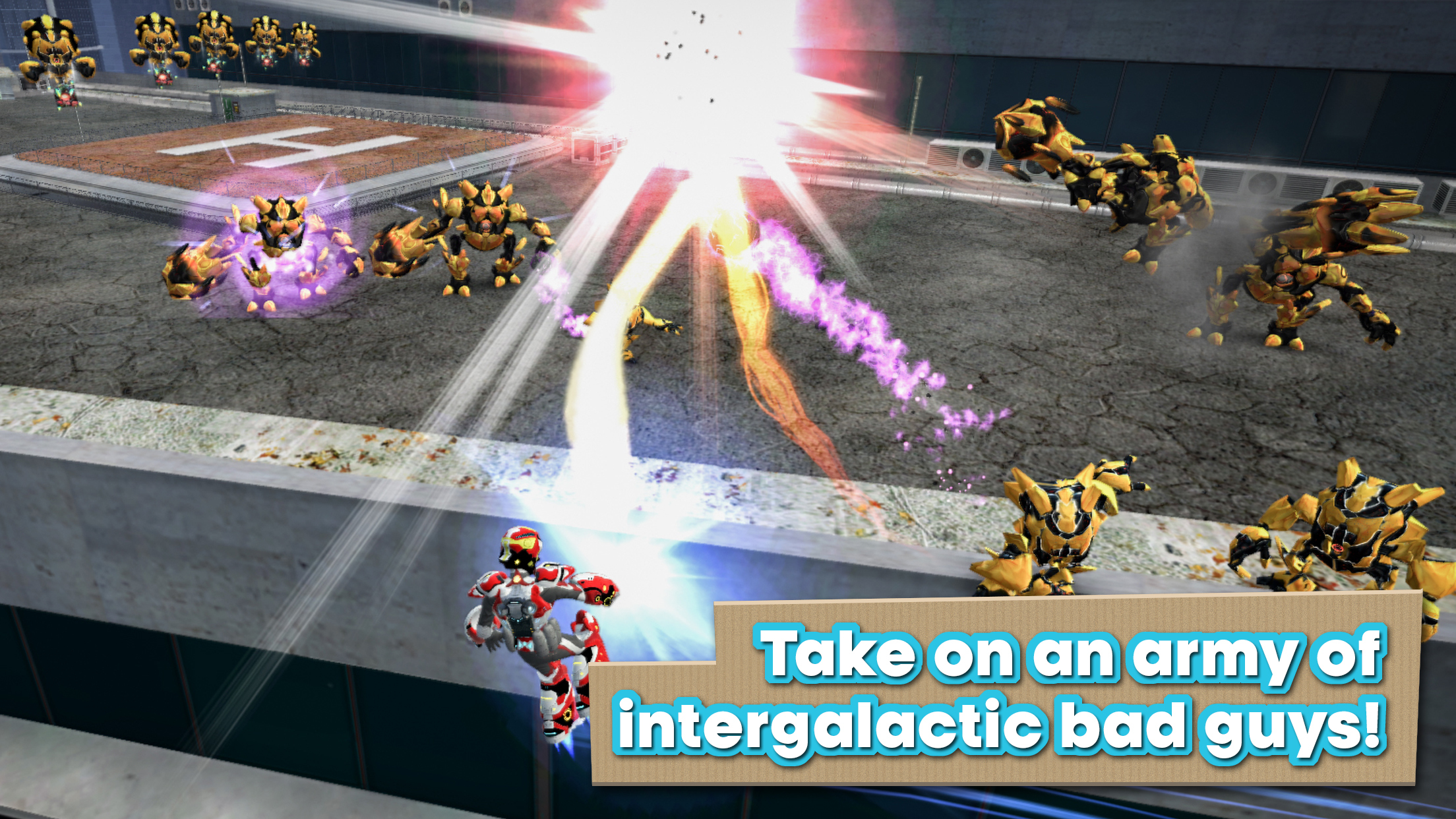 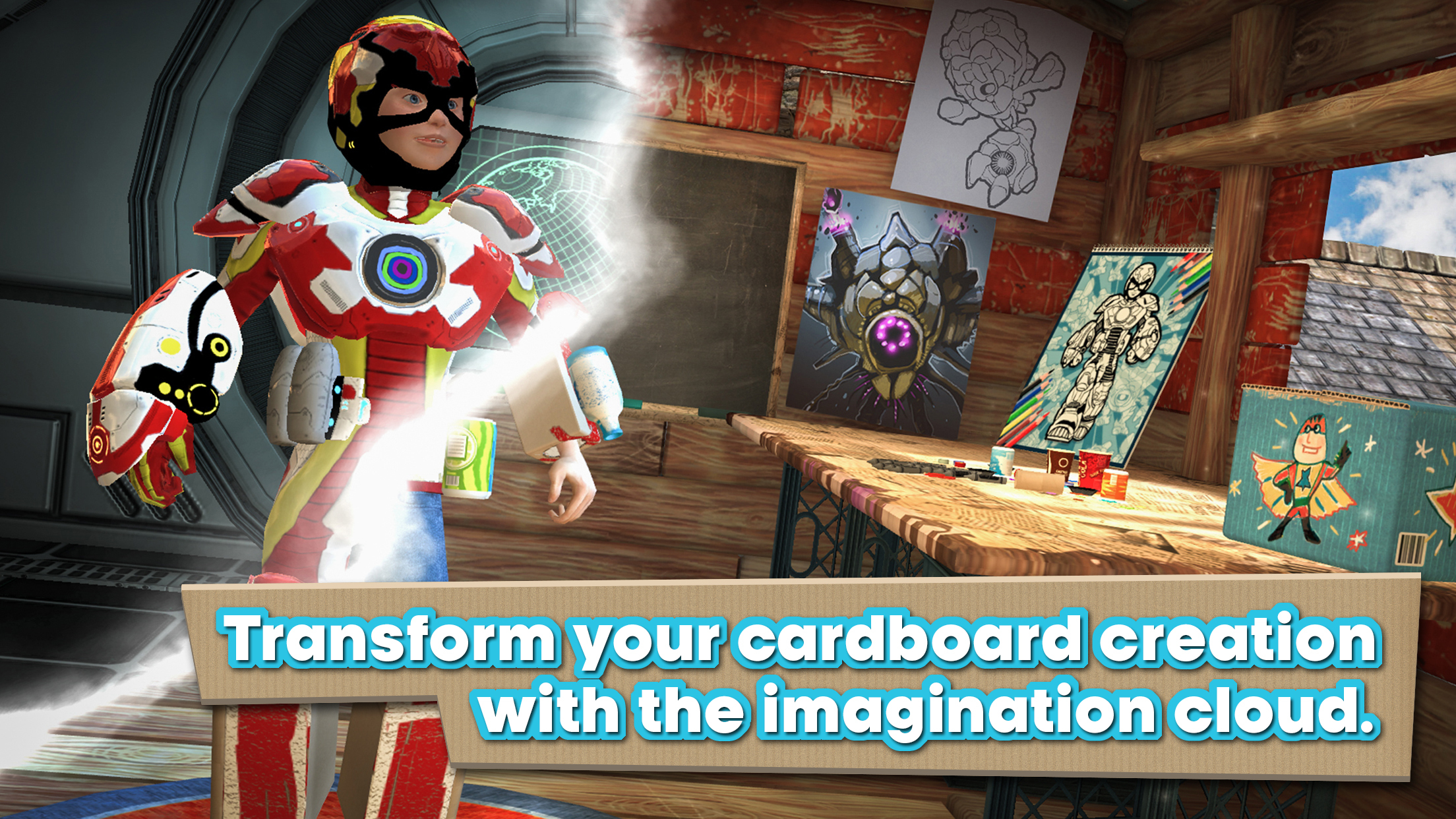 Heroes take note! This game is optimised for the iPhone 5 and above, and iPad 4 and above. The game runs with slightly reduced visual quality on iPad2, iPad3, iPhone4S and iPod Touch 5th Gen.

"This is a game changing experience, one that a lot of developers can learn from. If you aim to make a game for kids, let their imagination run free and don’t be cheap or greedy. 9/10" - Push-Start
"A game that will be as popular with young players as it is with parents - 5/5." The Guardian
“In a market dominated by commercial experiences… Playworld Superheroes is a breath of much needed fresh air” – Wired
"Playworld Superheroes totally blew me away." - GeekDadGamer
“It's all about the imagination, fighting bad creatures, and looking good while doing so.” - 148 Apps
"A great looking 3D action adventure game designed for kids. Plenty of good clean fun to sink your teeth into here." - Pocket Gamer
“A very strong start that has my children's full attention” - Wired
"An ode to creativity, wrapped in a colourful costume - 4/5" - Common Sense Media
“(The) smooth graphical environment with painstaking attention to detail and gentle orchestral score ooze quality and invite investigation.” - Forbes
“An awesome 3D game engine that can generate animations …as fast as the speediest console games.” - VentureBeat

Number one game in the Kids category in 9 countries, and featured in 88 countries.

Made for kids aged 4 to 11! Unleash the power within with Playworld® Superheroes, a game that challenges every player to create and then become their own superhero! Enter a land in which craft and imagination unlock a new world of possibilities as you progress through a series of fun-filled, action-packed levels!

Super-powered playtime begins in the treehouse, a crafting hub in which players let their creativity run wild! Paint, cut, build, and modify your ultimate superhero suit and logo, then jump from the calm tranquility of the treehouse to the action-packed spectacle of Playworld - the land of your imagination! Under attack by the mischievous Golumites, Playworld needs a hero to save the land from certain destruction, could it be you?

Defeat playful enemies on the ground in intense moment-to-moment action, and jump back to the treehouse to craft new tools and gadgets to level up your powers, then take to the skies for the ultimate showdown with a towering intergalactic monster! Armed only with your imagination, you must skip between two worlds to save them both in a Hollywood blockbuster-styled extravaganza.

With NO in-app purchases or hidden costs of any kind, Playworld® Superheroes offers family-friendly entertainment at a pocket money price-point, offering parents peace of mind and a brand they can trust. Playworld inspires children to star in a blockbuster of their own creation, where adults see just cardboard boxes, children can see superheroes. With eco-friendly messages cloaked in craft and enjoyment throughout, Playworld® empowers a child’s creativity.

The first in a series of mobile adventures, Playworld® Superheroes marks the beginning of a journey with limitless possibilities.

Game Features
• Empowers a child’s creativity.
• Stunning AAA visuals and console quality gameplay.
• No in-app purchases or hidden costs. A safe and stimulating environment for children.
• Real-time crafting – design your ultimate alter-ego before using the Imagination Cloud to see your suit as it appears in Playworld!
• Over 15 alien invaders to defeat across nine hero missions.
• Unlock new superpowers such as flight and super strength by crafting new items in the treehouse – two games in one!
• Collect PlayGems to unlock new items.
• Important ecological messages entwined with gameplay.
• Intuitive gameplay controls.
• Enjoy limitless play with the Mayhem level. 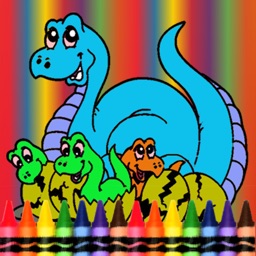 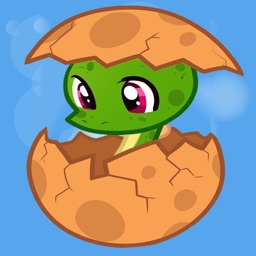 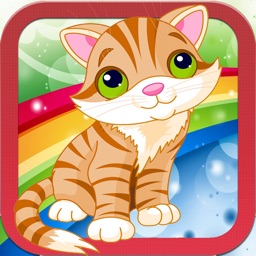 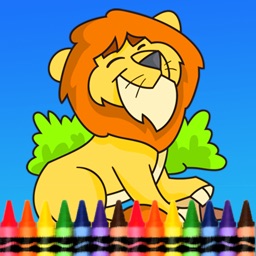 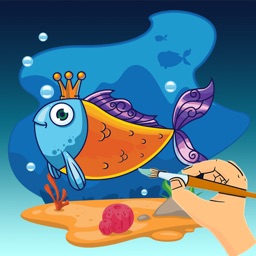