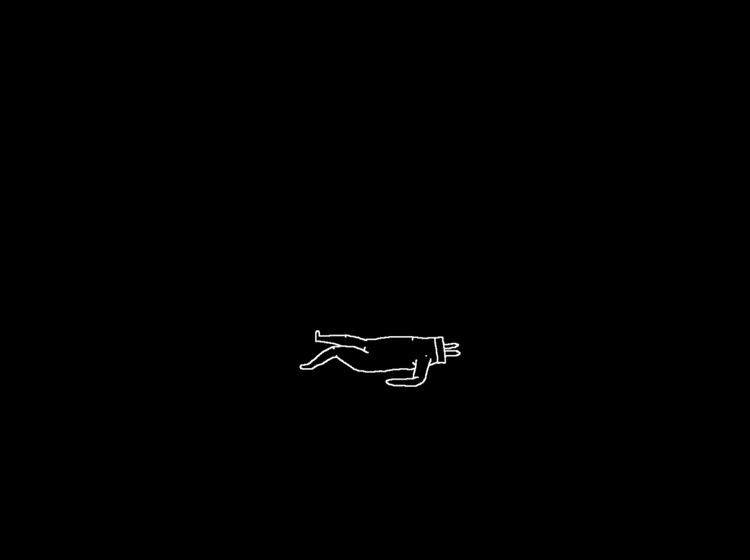 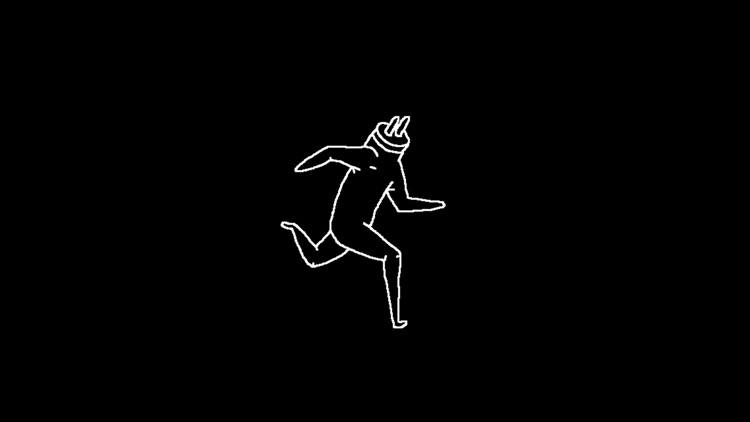 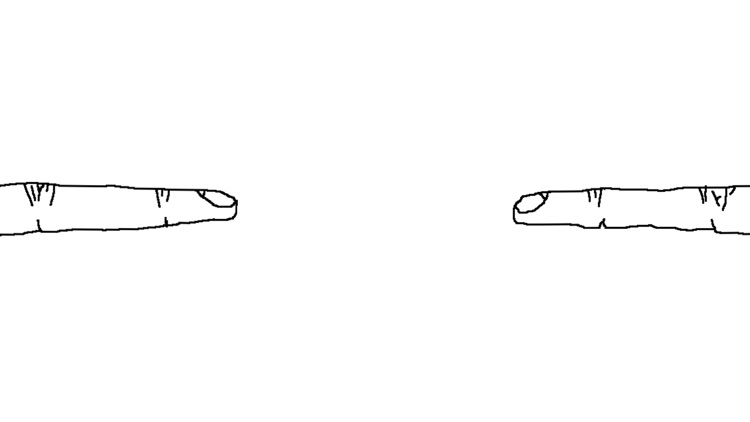 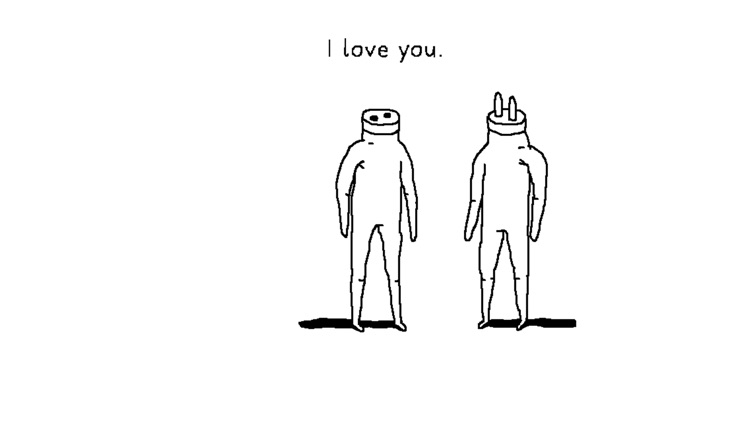 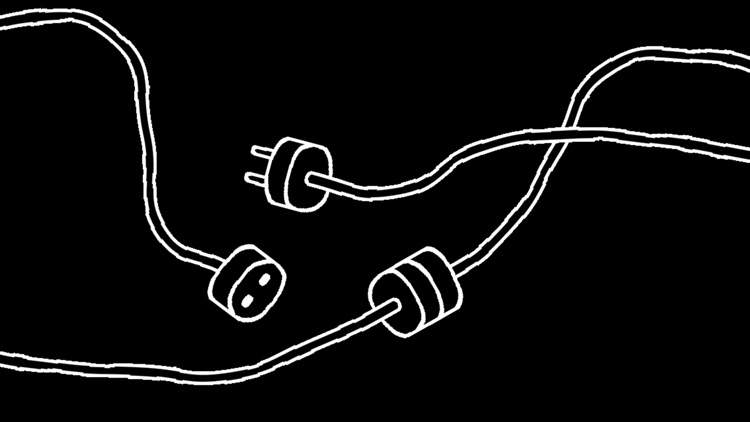 "Beneath all the weirdness, it's a surprisingly emotional game." – The Verge

"Funny, evocative and difficult to look away from." – Digg

"A tortuous joy." – Short Of The Week

"The complexity of all our emotional and sensual desires appear as desperate as a sexually-charged reflex powered by an on/off switch." – Kill Screen 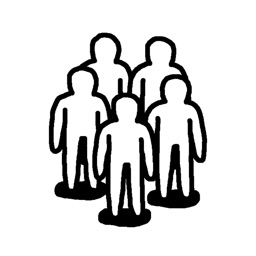 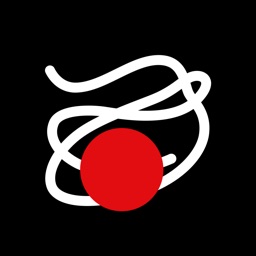 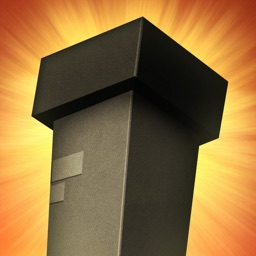 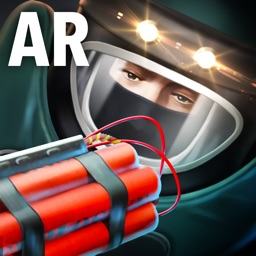 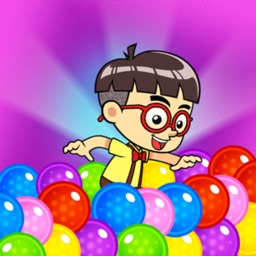 Digital Game Studio
Nothing found :(
Try something else