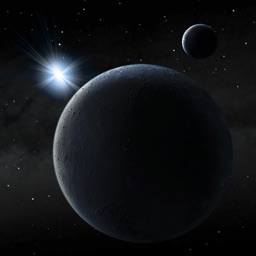 Pluto Safari is your interactive guide to the first mission to Pluto, the last unexplored planet - and to the January 1, 2019 flyby of Kuiper Belt Object 2014 MU69 - nicknamed Ultima Thule. It's a free app from the developers of SkySafari, the next-generation award-winning astronomy app. 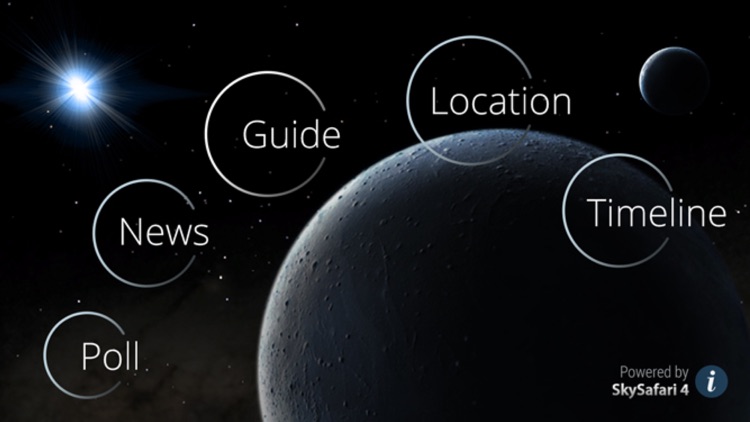 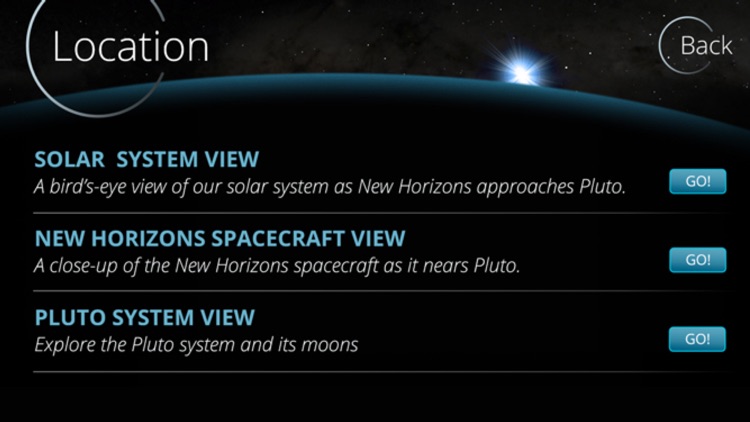 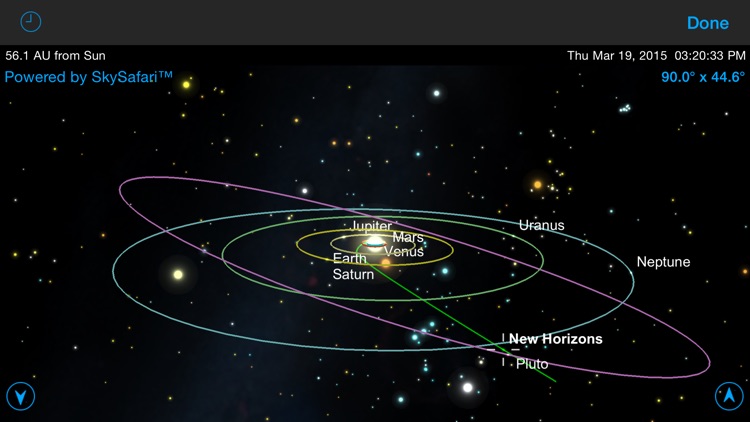 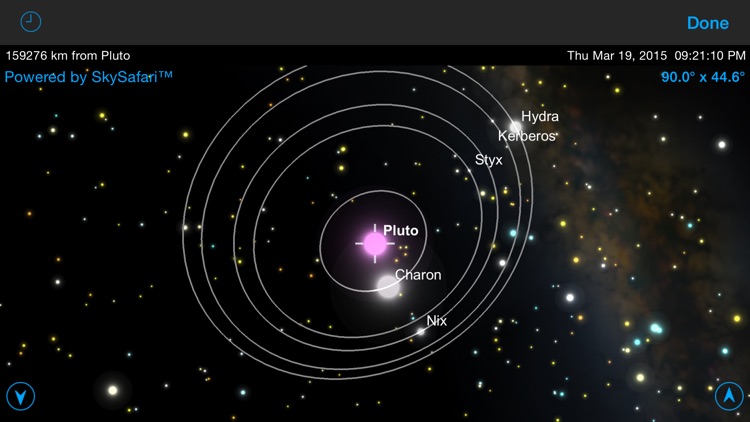 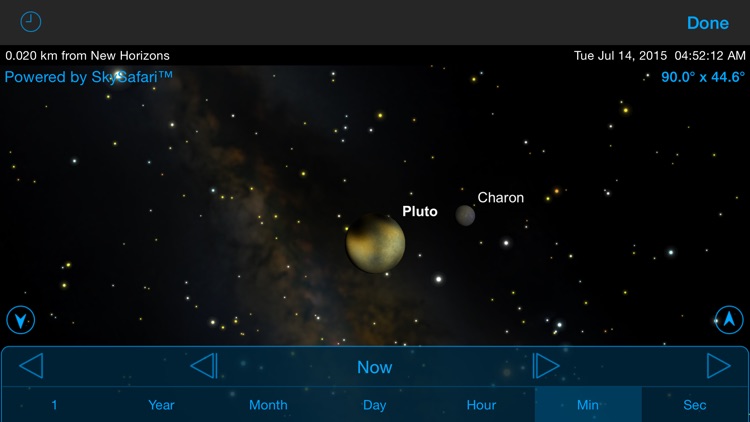 Pluto Safari is your interactive guide to the first mission to Pluto, the last unexplored planet - and to the January 1, 2019 flyby of Kuiper Belt Object 2014 MU69 - nicknamed Ultima Thule. It's a free app from the developers of SkySafari, the next-generation award-winning astronomy app.

Follow the New Horizons spacecraft on its historic mission to explore the mysterious icy worlds at the edge of our solar system. New Horizons flew by Pluto and Charon on July 14, 2015. It is now venturing out even further and will visit 2014 MU69 - nicknamed Ultima Thule by the New Horizons Science team - in the Kuiper Belt region beyond Neptune on January 1, 2019 - New Years day!

Here is what you can do with Pluto Safari:

Location: Provides interactive views on the latest position of New Horizons. Get a bird’s-eye view of our Solar System as New Horizons approaches Pluto and Ultima Thule. Rotate around a detailed 3D model of the New Horizons spacecraft, explore the Pluto system and its moons. Find Pluto in the sky from your home location, or even fly through some of the objects in the Kuiper Belt.

Guide: A multimedia guide to Pluto, its discovery, the first mission to explore it, and the controversy generated by its demotion to dwarf planet status.

Poll: Do you agree with the IAU’s decision in 2006 to reclassify Pluto as a "dwarf planet"? Read both sides of the argument, and then have your say in this ongoing debate!

Pluto Safari is developed by the makers of SkySafari, an award-winning astronomy app that simulates the night sky from anywhere on planet Earth. Follow eclipses, occultations, and transits in Earth's sky - and beyond! Move up to SkySafari Plus or Pro and view the planets and their moons as only NASA space probes have - even label every crater on them. SkySafari Plus or Pro even adds wired or wireless control for Celestron, Meade, Orion, SkyWatcher, and many other computerized telescopes. 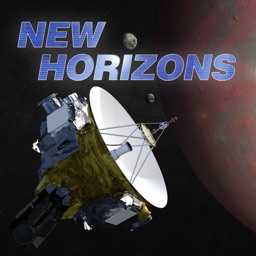 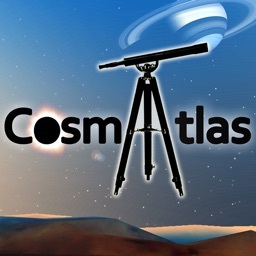 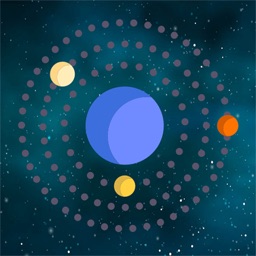 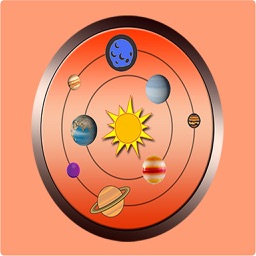 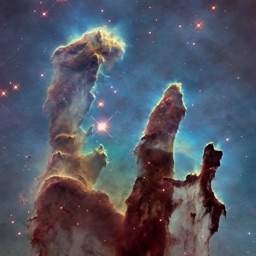 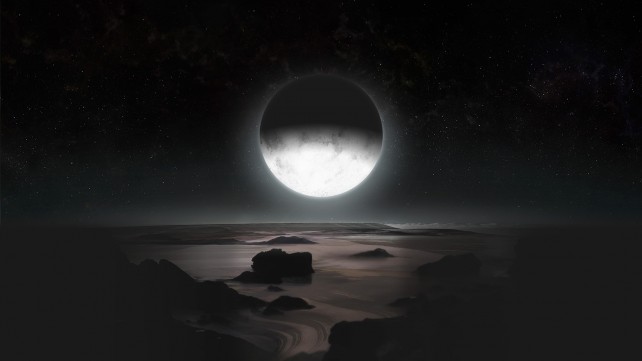 See first-ever pictures of Pluto with the New Horizons app

Don’t miss another second of the New Horizons voyage to Pluto. 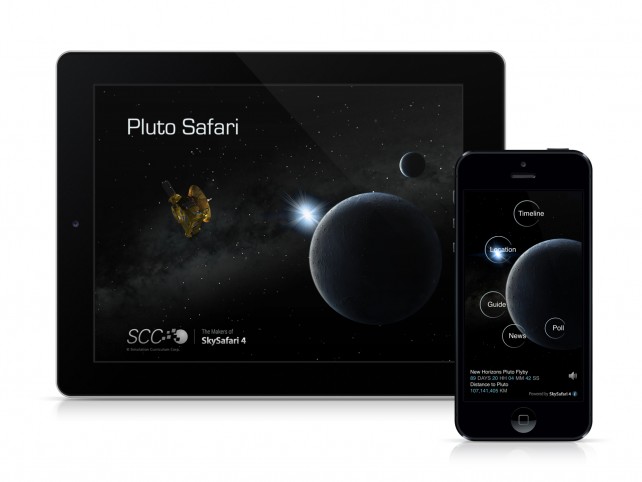 Travel to the edge of the solar system with the New Horizons spacecraft as it journeys to Pluto.

June 4 Sandy Stachowiak
Nothing found :(
Try something else