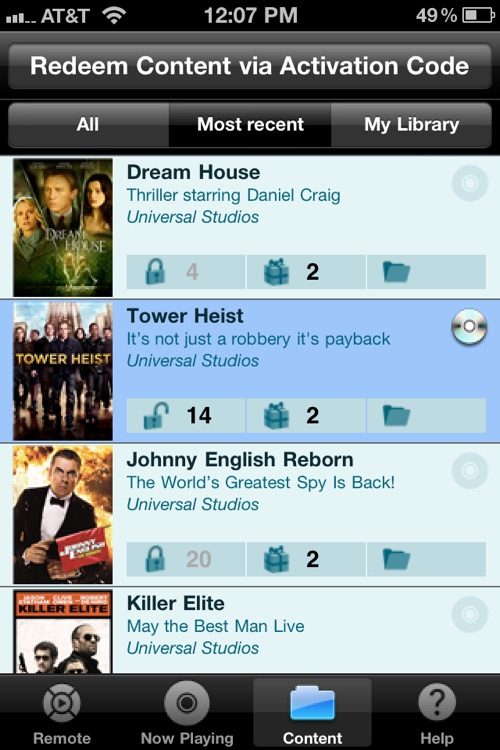 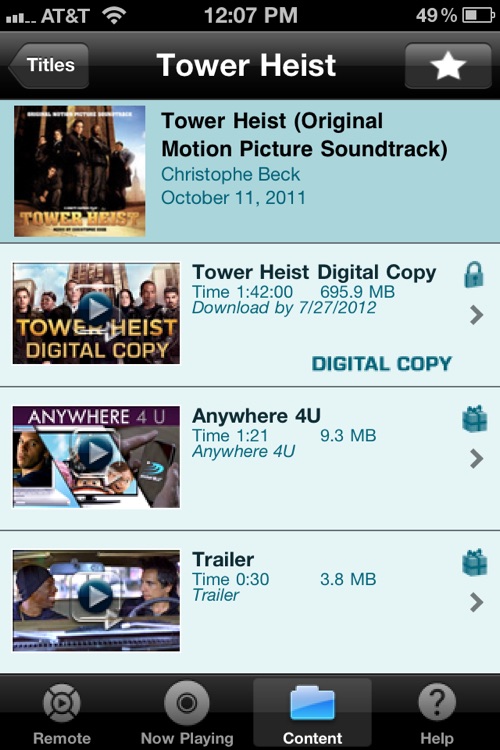 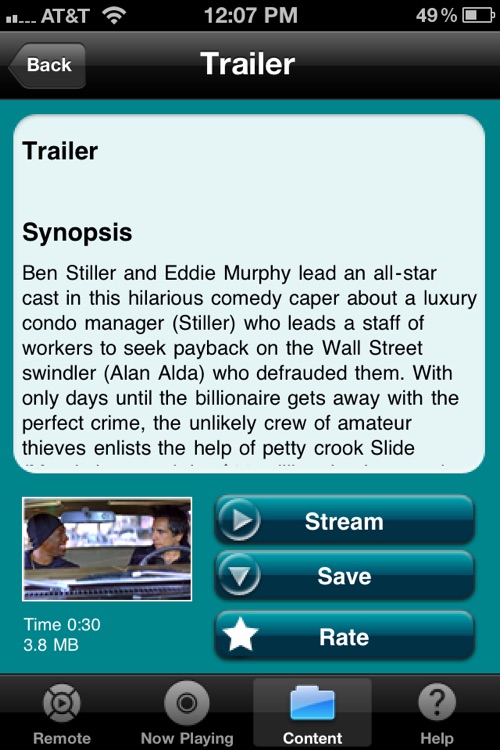 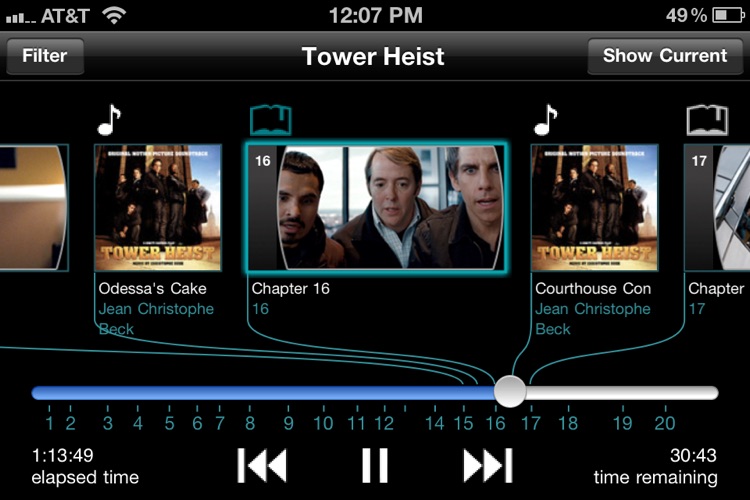 Works with any pocket BLU™ enabled Blu-ray™ disc (including Tower Heist, Cowboys & Aliens, Fast Five, Despicable Me, Robin Hood, Get Him to the Greek, Scott Pilgrim vs. The World, Jurassic Park, Bridesmaids, The Office, X-Men, House, Black Swan, and Rio), together with a PS3™ or other Internet-connected Blu-ray™ player.

• A remote control that operates all on disc features (Playback, Hierarchical menus, Chat, Registration, and Color Key functionalities).
• A graphical timeline that appears when the device is held in landscape mode, allowing users to instantly access any point in the movie. For select movie titles, view the chapter and song thumbnails right on the Timeline. Double click to view more information and access the chapter or the song instantly.
• A cross studio content listing of available Blu-ray™ titles where select bonus content (Featurettes, Deleted Scenes, Short films, etc,) can be streamed or saved to the device for later viewing.
• A pop up keyboard that makes all on disc data entry easy and intuitive.
• Rate and Post to Facebook: rate the movie or bonus content from pocket BLU™, add your own personal comment and post it to your Facebook wall to share it with your friends.
• Movie Soundtrack: view the list of songs available in the movie’s soundtrack album and also purchase them from iTunes.
• Now Playing: for select movies titles, instantly view information on currently playing chapters or songs.
• Digital Copies of select movies can be transferred to the pocket BLU device from the Blu-ray disc via a Wi-Fi connection.
• Access exclusive content - 3D models, Behind the Scenes, Scene Explorer, Take Control - on your iPad anytime, anywhere!
(Note: These features are now available on Fast Five only).


REQUIREMENTS:
• PS3™ or any (2.0) Blu-ray™ player connected to the Internet over Wi-Fi.
• A pocket BLU™ enabled Blu-ray™ disc (like Battleship, Fast Five, Despicable Me, Robin Hood, Get Him to the Greek, Scott Pilgrim vs. The World, Jurassic Park, Bridesmaids, The Office, X-Men, House, Black Swan, and Rio and more…) • An iPhone™ or iPod Touch® running OS 3.2 or above, or an iPad connected to the player over the same Wi-Fi network.
• The pocket BLU™ application installed on your device.

Watch for exciting new features in upcoming releases! There’s a lot in store for pocket BLU™!! 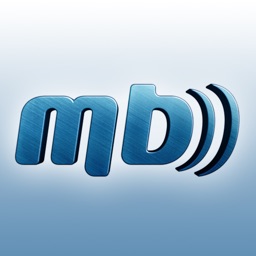 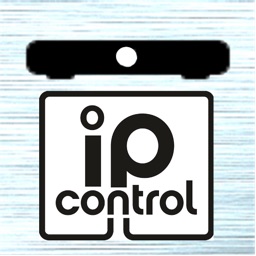 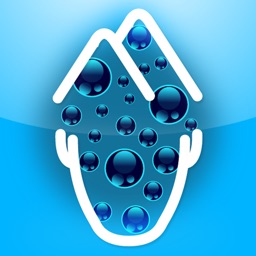 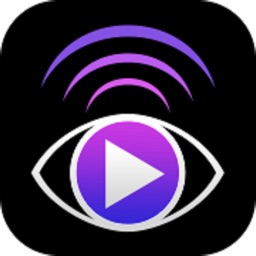 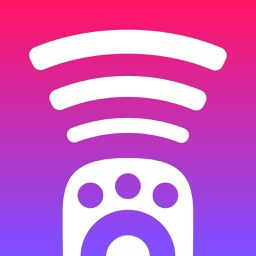 Appisode 48: Apps Pulled After Ratings Scandal, Minigore Gets An Update And Your Chance To Win A New iPhone

December 7 Robin Rhys
Nothing found :(
Try something else