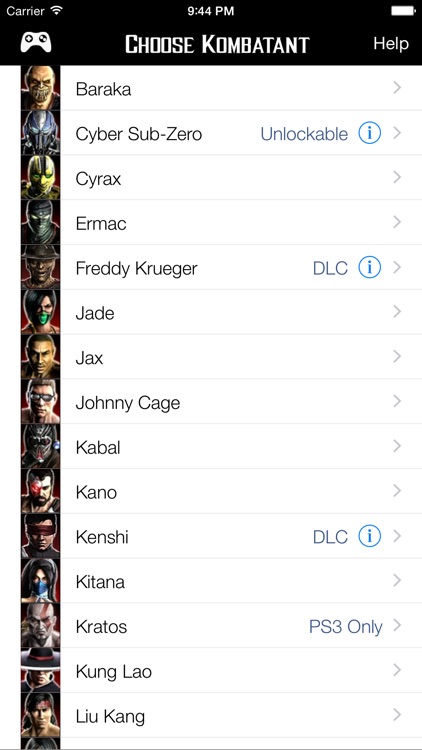 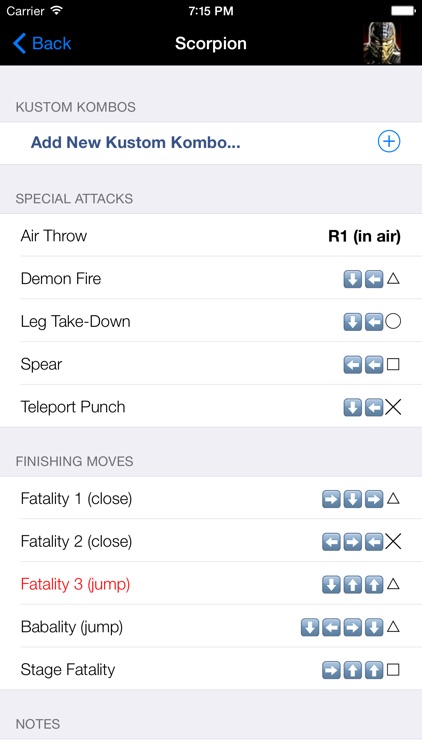 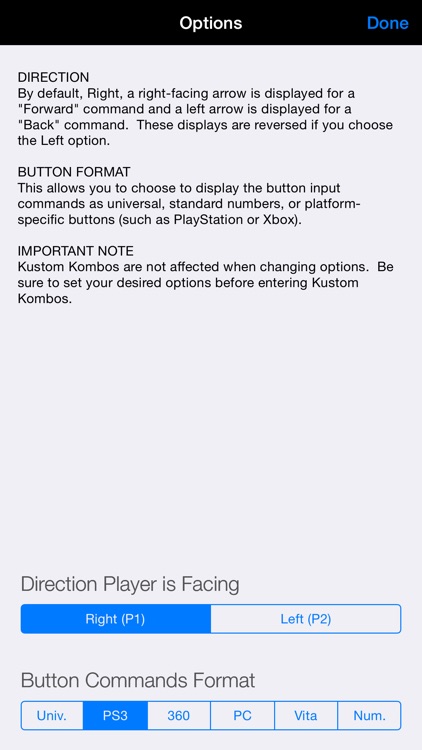 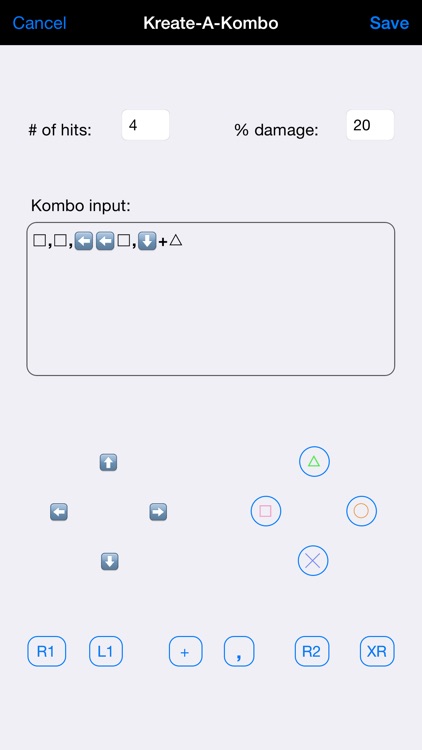 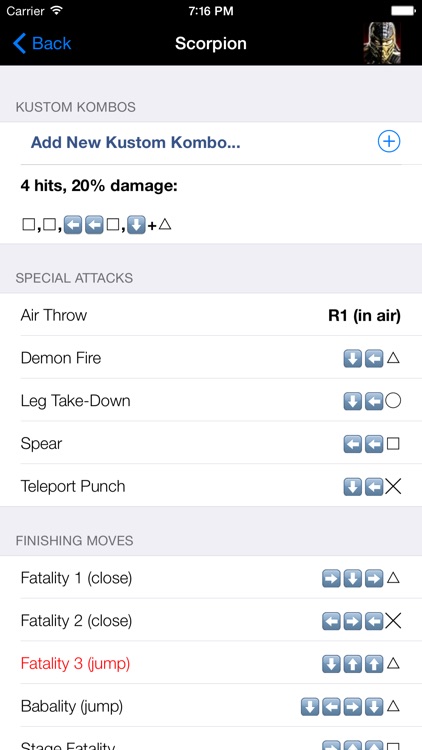 In the middle of a Mortal Kombat fight but forgot how to do your character's fatality? Don't have time to pause and look at the moves list because you're playing online? Keep this app handy for a quick glance during and between rounds!

Now you can have fast, easy access to every character's Special Moves, Fatalities, Stage Fatalities, and Babalities (yes, they're back!). This guide contains all special moves and finishers for every character in the game, including Kratos (PS3 only), all hidden characters, and all 4 downloadable characters. Don't know how to unlock the hidden characters? There are instructions for that too! You can also create and store your own custom combos with the much requested Kreate-A-Kombo feature.  Also use the Notes section for jotting down quick tips you discover during your battles.

Also included are the back stories for each character, just in case you're itching for some MK info when you're not playing.

You can also switch between facing right or left (for those people who often end up as Player 2).

And if you like the app, please rate it on the App Store! :) 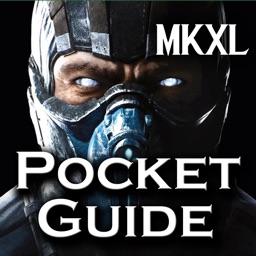 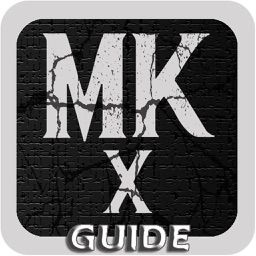 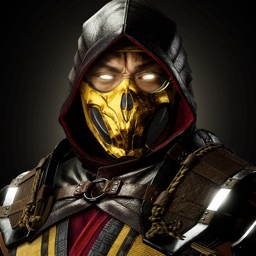 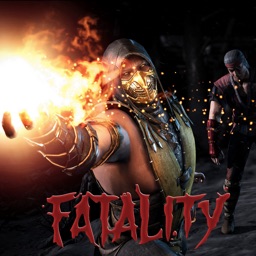 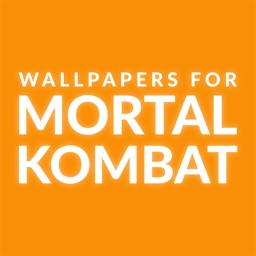