Fight in MOBA style Arenas against other Pilots and climb up in the League. 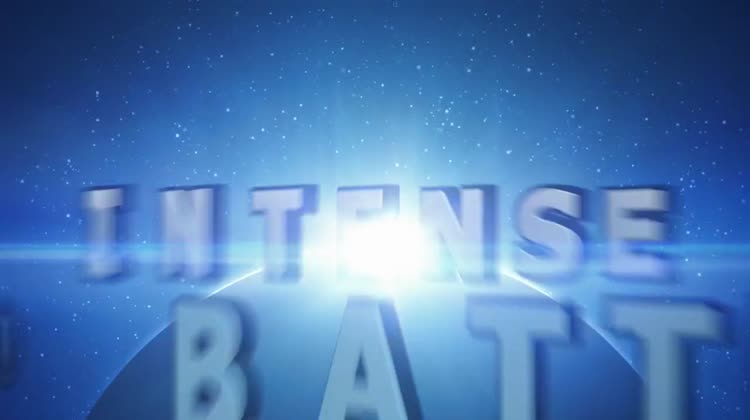 Pocket Starships is FREE but there are more add-ons 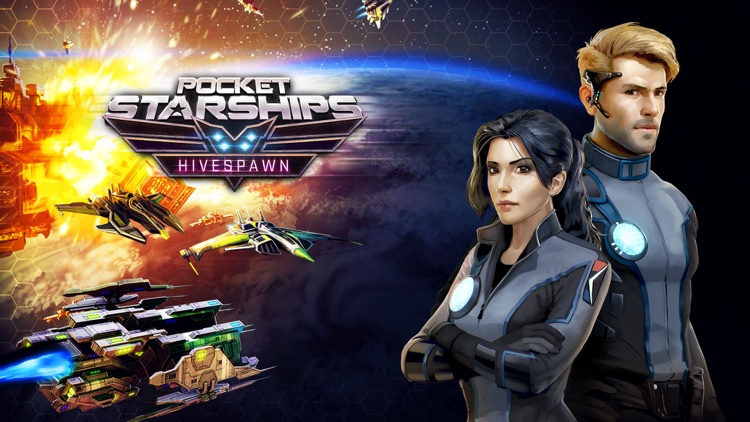 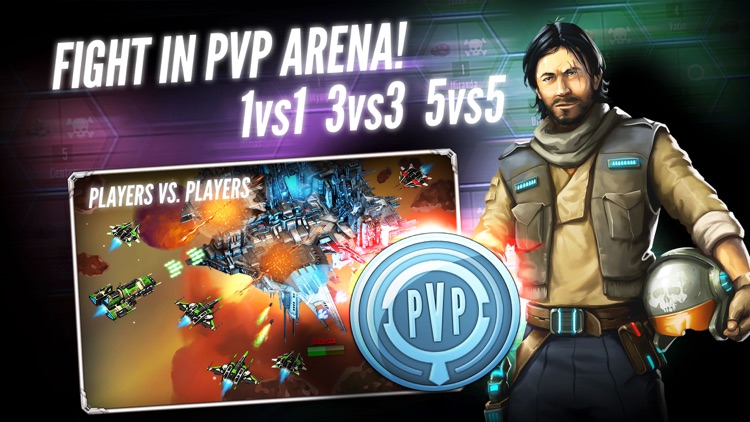 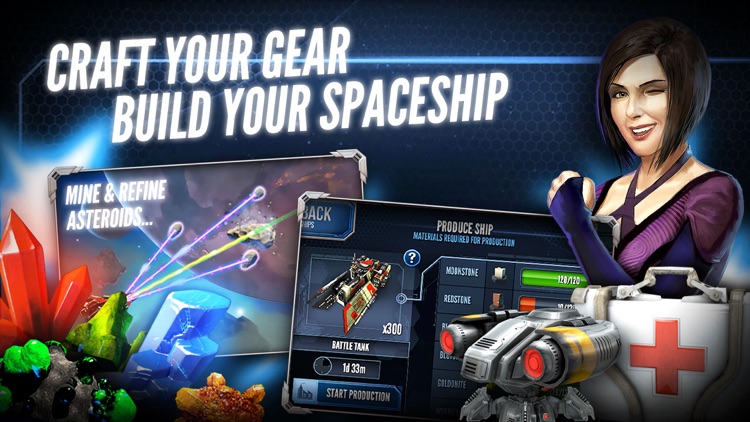 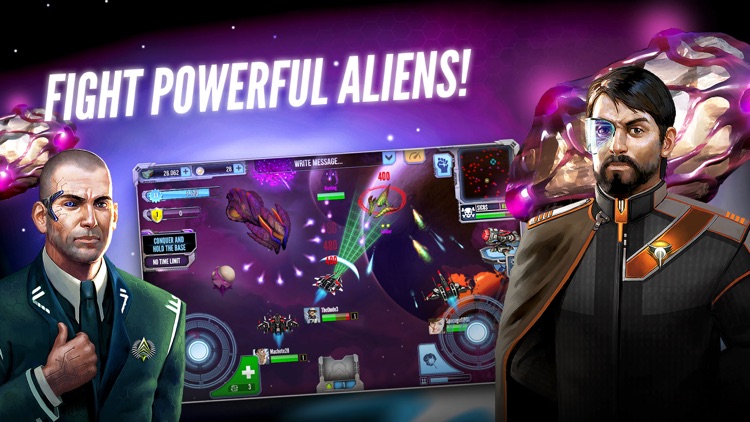 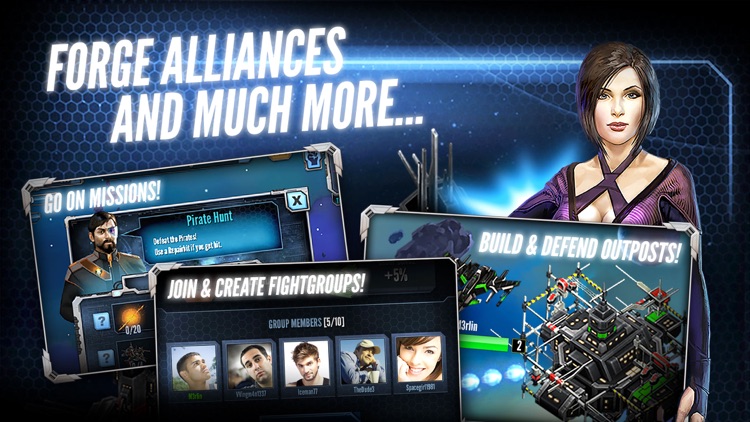 Fight in MOBA style Arenas against other Pilots and climb up in the League.
Explore and conquer the galaxy in a Massive Multiplayer Online (MMO) space action for your smartphone, tablet.

• Compete in 1vs1, 3vs3 and 5vs5 Arena fights to climb to the top of the league
• Fight with and against thousands of players to dominate the Galaxy!
• Defeat the terrifying alien fleet.
• Experience tactical battles against opponents from all over the world.
• Create powerful alliances
• Advanced crafting and upgrade system for your spaceship.
• Global- and alliance live chat systems for a easy communication
• True Cross-Platform Technology: http://www.pocketstarships.com/

A real massive online game with thousands of players, moving simultaneously in the same galaxy. build your own spaceship, upgrade your weapons and refine your combat tactics. Prepare yourself together with your friends in a never ending battle for galaxy supremacy

To play Pocket Starships you need an active Internet connection.

IMPORTANT: The game is constantly evolving and game mechanics are subject to change at any time.

In case of problems, contact the support team: http://support.spectaclegames.com 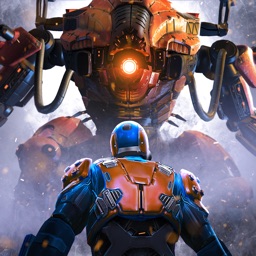 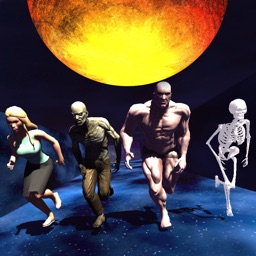 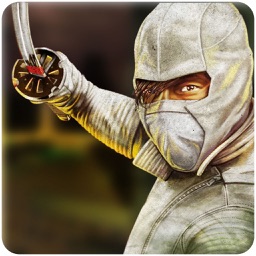 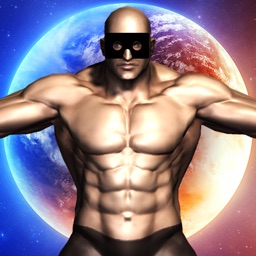 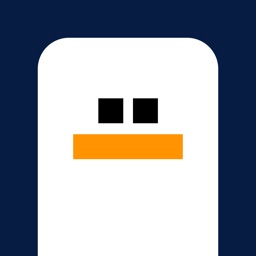 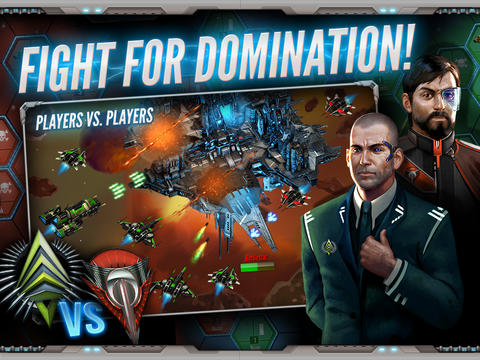 March 8 Aldrin Calimlim
Nothing found :(
Try something else