You hold the Time Artifact. Will you use it for good or evil – to Protect or Destroy? 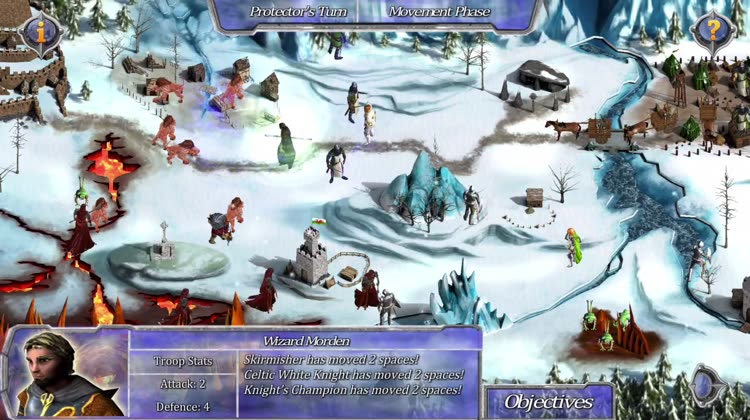 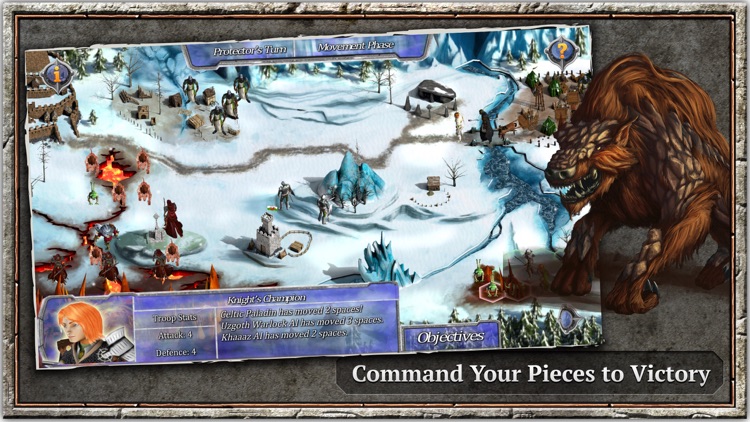 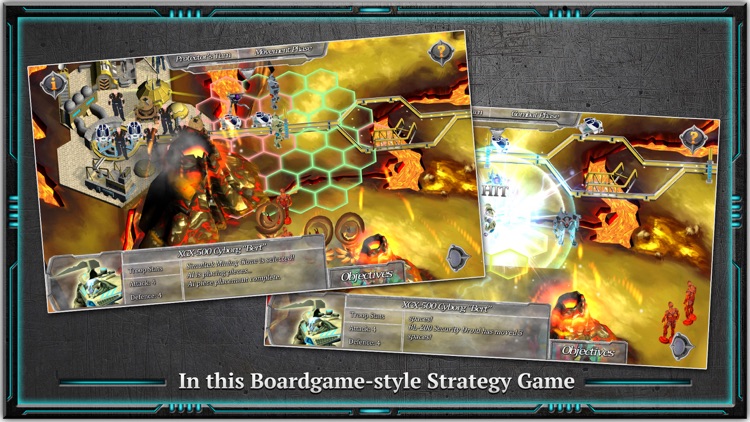 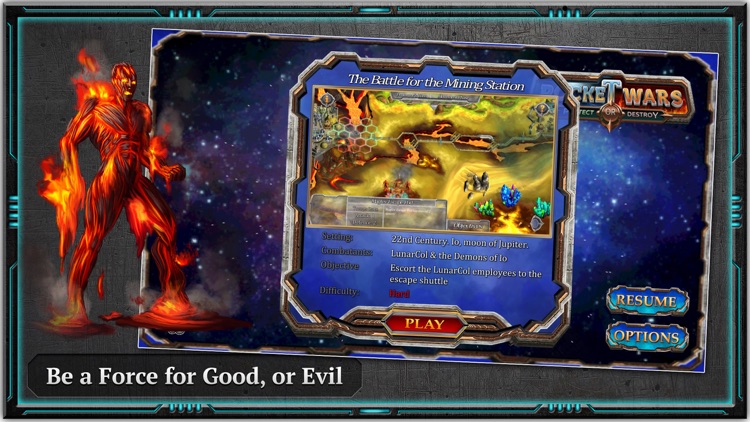 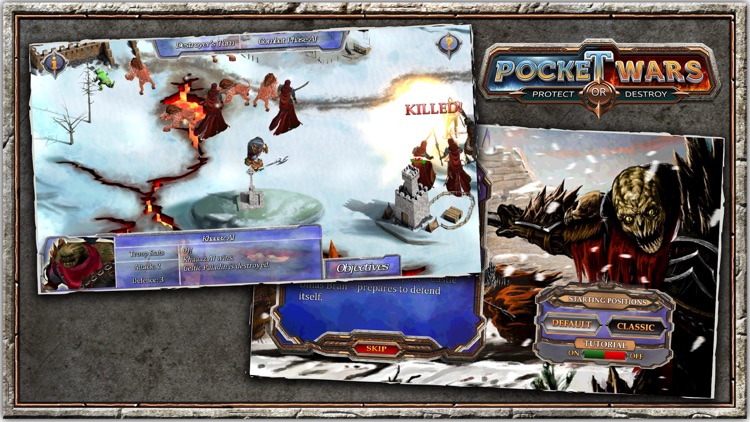 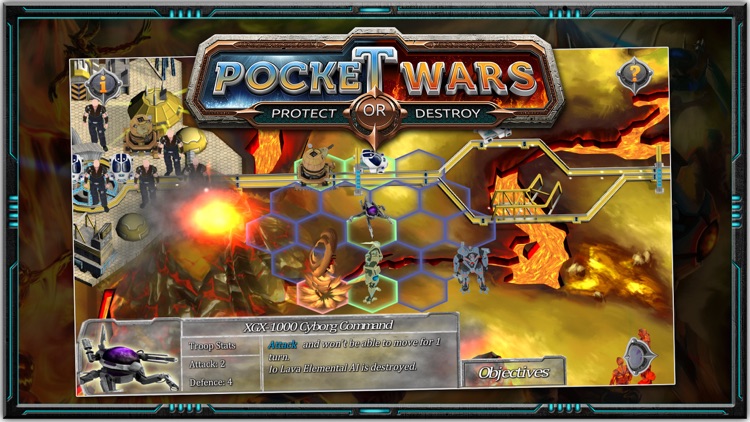 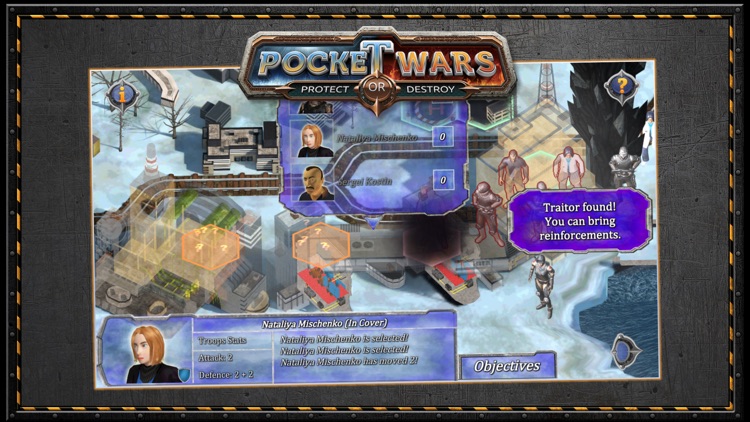 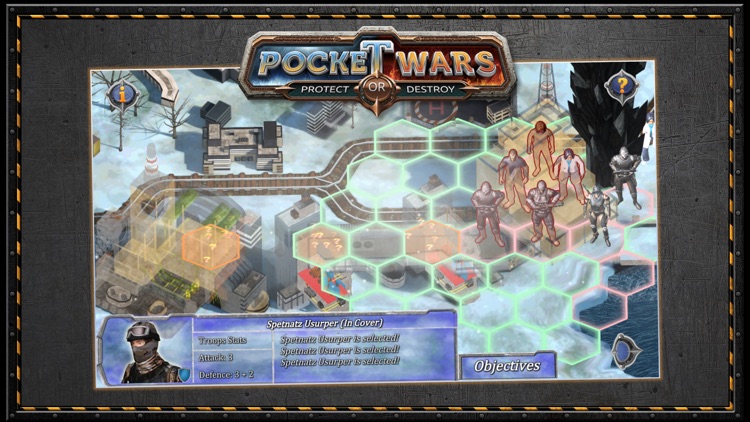 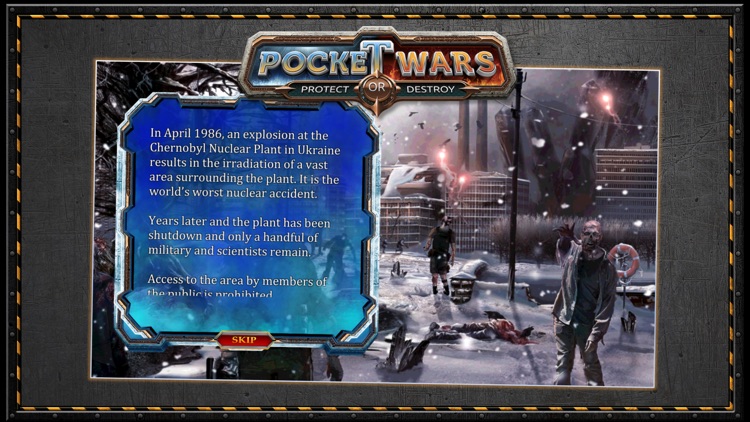 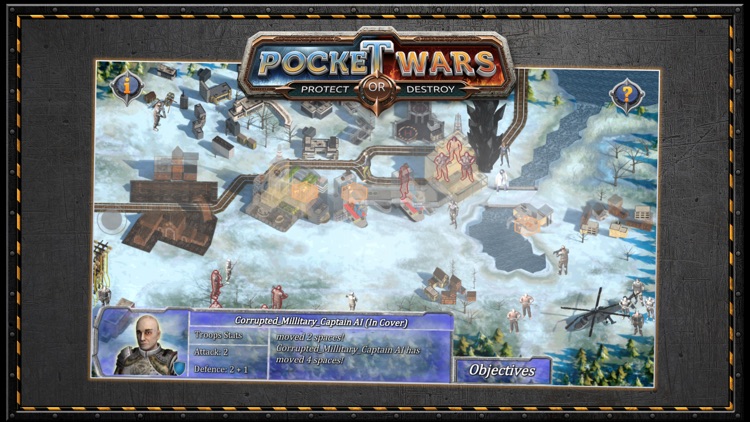 You hold the Time Artifact. Will you use it for good or evil – to Protect or Destroy?

Take control of your army and guide them to victory in this retro-style, turn based strategy board game.

Bring reinforcements and supplies to an ailing 13th Century Castle in Wales, Britain before the invading Uzgoth Horde can destroy it.

Help the employees of a mining station escape the invading elemental demons of Io. Or, maybe you prefer to be the Destroyer and bring vengeance to Hrethra and ensure that the LunarCol employees will never escape?

Pocket Wars is a 3D strategy board game designed for people who prefer a laid back ‘pick up and play’ style gaming experience, while also having a hands-on learning curve.

Remember those magazines where you cut out game pieces in order to play? Pocket Wars is like that: Easy to learn with specific scenario objectives, enough unique piece and behavior variation to keep things exciting, and with an easy-going pace of play.

Features:
- High resolution 3D turn-based strategy boardgaming
- Play as a Protector and aid those in need, or become evil and play as a Destroyer
- Voice narrated tutorial teaches you the basics
- 30+ Unique Combat Units with multiple special attacks
- Composed music and stereo ambient sound
- Save game option for all maps
- Scenario One: The Battle for Snowdonia, a 13th century war set in medieval Wales, Great Britain
- Scenario Two: The Mining Station, a science-fiction battle between Cyborgs and Elementals on the moon of Io
- Scenario Three: The Exclusion Zone. Modern Ukraine. Fend of the Corrupted and protect the nuclear facility.

And read on to learn more about each scenario.

The Battle for Snowdonia

Castle Dinas Bran, in the remote environs of the Welsh mountains stands alone. The Uzgoth – demons from another world – will soon have the castle under siege. A minimal complement of men remain at the Castle, their grisly fate certain if reinforcements do not arrive soon.

The Wizard Morden, a stranger from another world, arrives to bring reinforcements and supplies for Castle Dinas Bran. Morden has faced the Uzgoth before, and their dreaded leader Khaaaz.

Take on the role of Protector and guide Morden and save Castle Dinas Bran. Or be a Destroyer and aide Khaaaz and the Uzgoth in their plan to dominate the Earth.

In the future, Humanity has conquered the planets. They are mined for their rich minerals and other resources. On the Jupiter moon of Io, the mining company LunarCol has established a base – beating the competition by many years.

The celebrations are short as the unwitting clone workers have awoken an ancient being. And now the demon Hrethra is bringing her rage upon the mining base and LunarCol must escape.

Escort and save the employees to the escape shuttle, or take on the role of Hrethra and ensure that your planet is never disturbed again by those wishing to steal and pillage its resources.

The choice is yours.

In April, 1986, an explosion at the Chernobyl Nuclear Plant in Ukraine results in the irradiation of a vast area surrounding the plant. It is the world’s worst nuclear accident. Twenty years later and the plant has been shutdown with only a routine staff of maintenance engineers and scientists now maintaining the facilities.

The unthinkable happens in 2012 when a massive earthquake occurs, with its epicenter in the center of the zone. A mysterious monolith has appeared, and now the corrupted come from everywhere: soldiers, ordinary people, veterans – all intent on capturing the monolith for themselves.

Survive twelve turns while you are invaded from all sides to win this scenario. 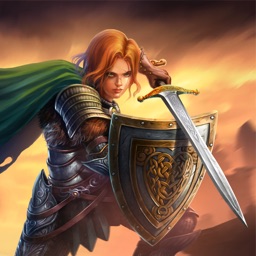 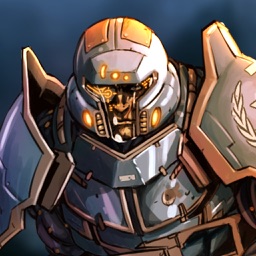 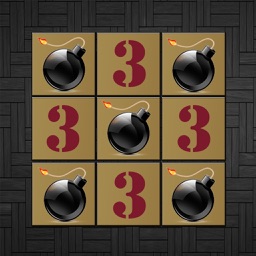 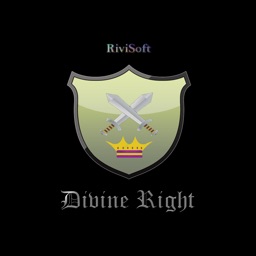 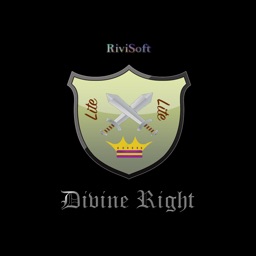 RiviSoft
Nothing found :(
Try something else