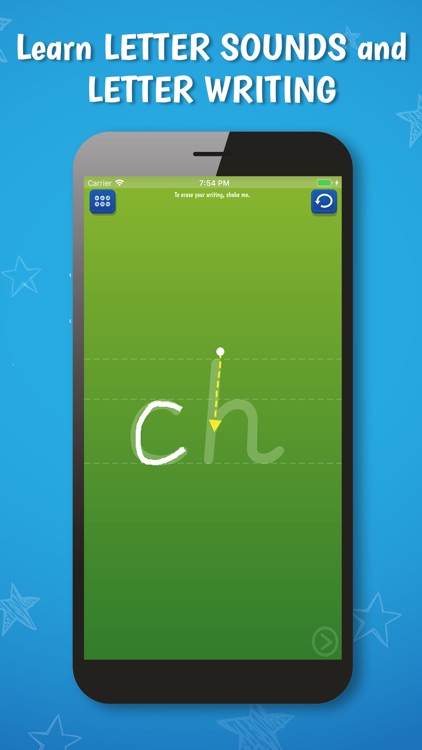 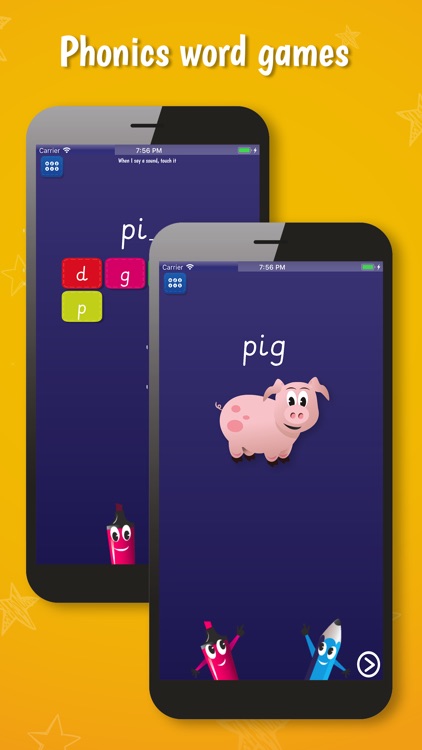 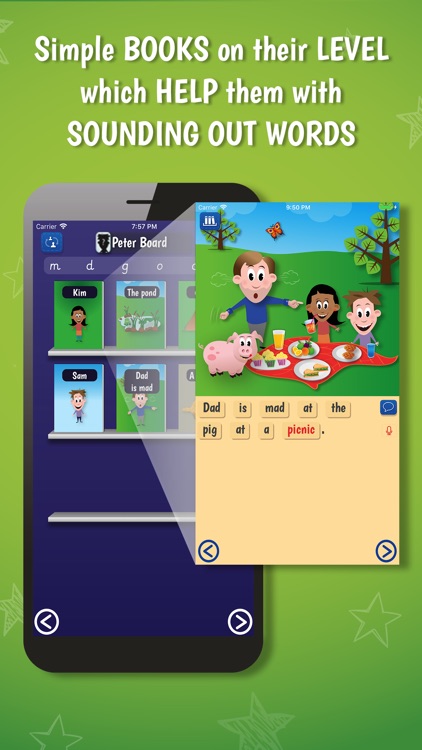 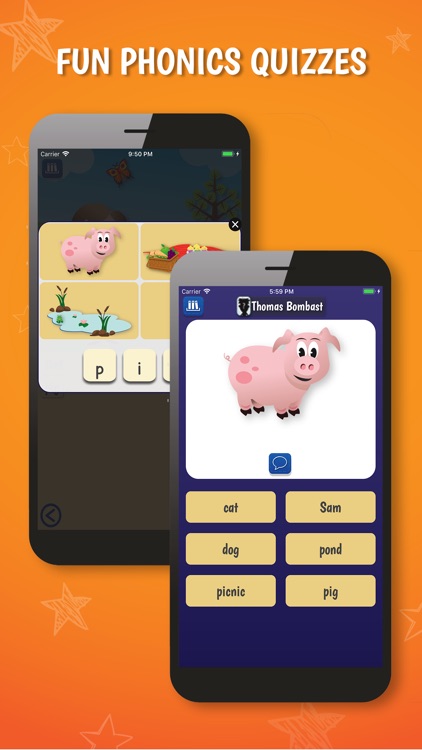 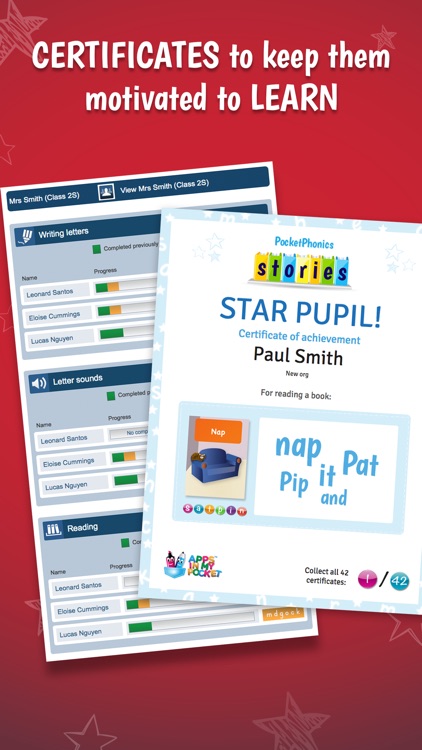 148apps.com: “there’s no denying that “abc PocketPhonics” is an amazing app. A universal app—it works with both iPhone and iPad—PocketPhonics teaches the basics of reading and writing to young kids. Most surprising? It seems to work.”
Technology in Education: “If you are working on phonics for your kids, this is the best application to have.”
Wall Street Journal: ‘boy won't put down his mom's iPhone, where she's downloaded "abc PocketPhonics."’
pragmaticmom.com: “This app feels like you have a teacher or a tutor working with your child one on one.”
iPhoneMom.com: “PocketPhonics is seriously educational and I think it’s a terrific tool for helping early readers. You can tell that a ton of thought and research was put into it and best of all, they talked and listened to teachers. It shows.”
Editor's Choice Award 2011 from Children's Technology Review

*** If you need help, contact us from within the app as we are unable respond to reviews.***

THREE-APPS-IN-ONE
Uniquely, the full version of abc PocketPhonics combines in one app:

Only abc PocketPhonics follows the “synthetic phonics” teaching method - the keystone of the “Reading First” part of the “No Child Left Behind Act”. And makes it fun.

Designed and reviewed by US and UK teachers who use phonics to teach children to read. It is primarily aimed at preschool kids and those aged up to 7. To understand the best educational practice underpinning abc PocketPhonics, order the free guide to teaching kids to read from the app.

LETTER SOUNDS
Helps children learn to read by understanding the sounds that letters make. The Congressionally-mandated National Reading Panel concluded that children who have “phonics instruction read better and spell better than other children”.

PocketPhonics Lite teaches six letter sounds. The rest are covered in the full version including over 30 letters sounds that come from combining letters together (like “sh” and “ch”), because they are key to reading so many frequently-used words.

LETTER WRITING
abc PocketPhonics visually demonstrates how to write each letter. Children enjoy practising their writing by tracing the letter with their finger (similar to a Montessori classroom where children learn first to trace letters with their fingers). PocketPhonics also works with iPhone-compatible styluses.

The Lite version provides a taster of this for the first six letters.

PocketPhonics checks the accuracy of your child's writing (can be switched off and the tolerance varied - using the Settings option in the app's Parentzone).

FIRST WORDS
Using a unique, letter-sounds and word game, the full PocketPhonics teaches how to sound out and spell 160 frequently-used words. There’s about 20 words in the Lite version.

There’s nothing else like it on the App Store.

PARENTAL CONTROL
Using the app, you can:

+ Customise it to the needs of your child through its wide range of settings (e.g. lowercase, uppercase, or cursive letters)
+ Get help or give feedback
+ Order our free guide on teaching kids to read 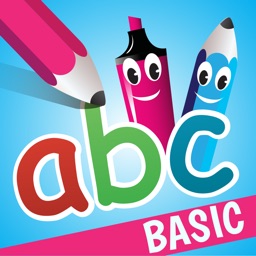 Apps in My Pocket Ltd 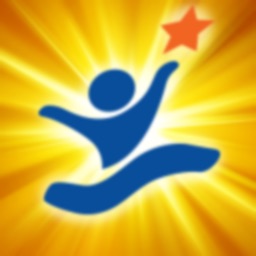 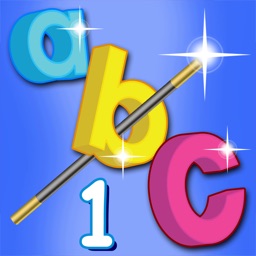 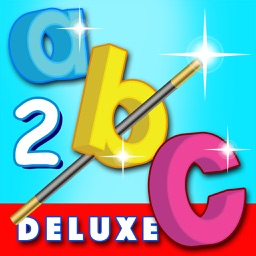 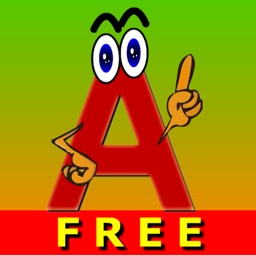 AbiTalk Incorporated
Nothing found :(
Try something else