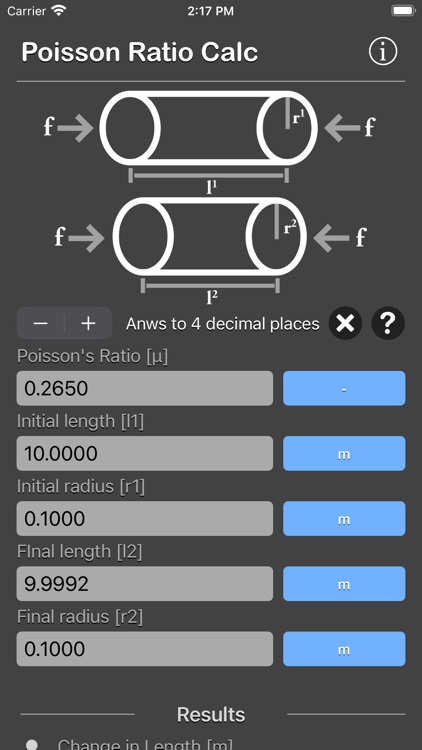 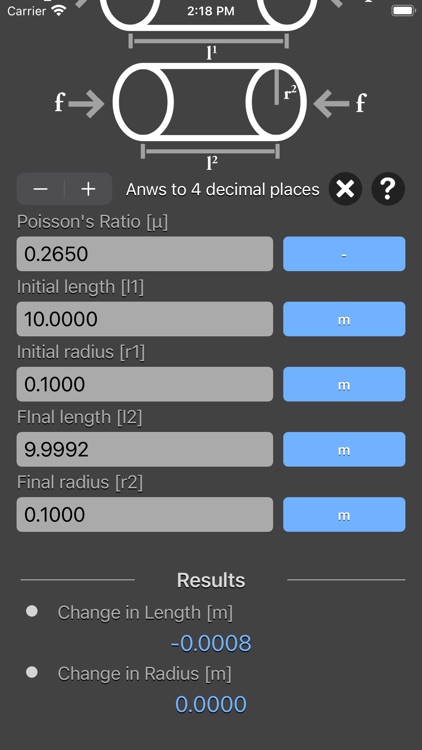 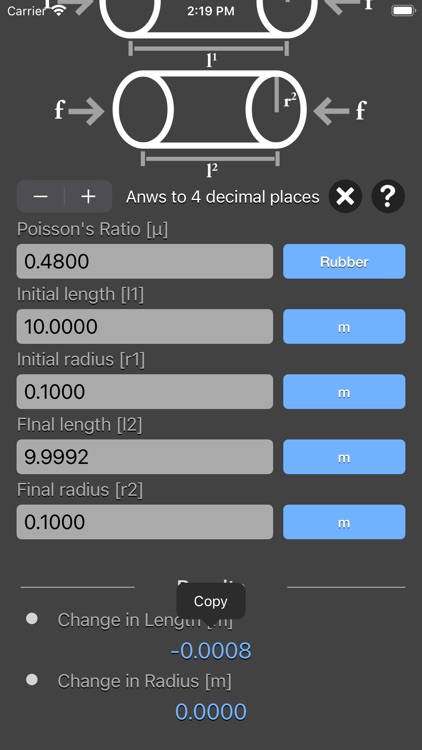 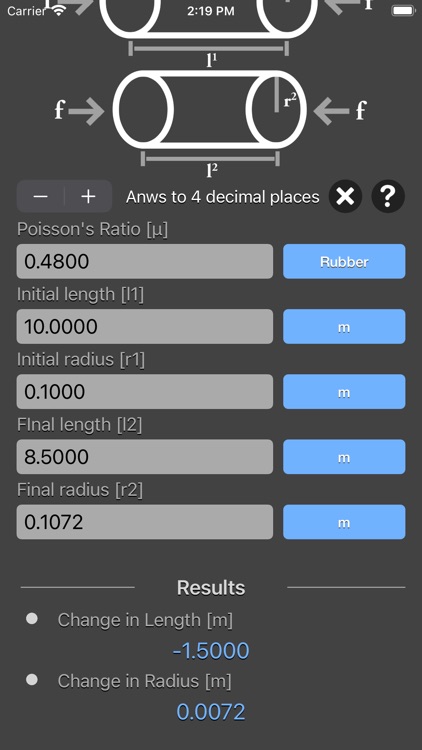 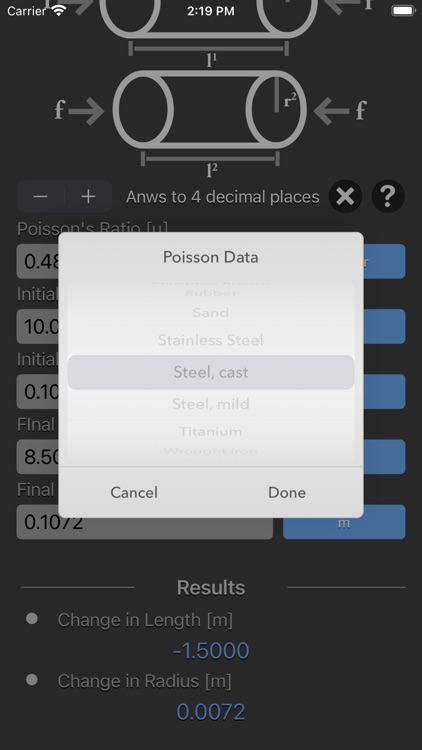 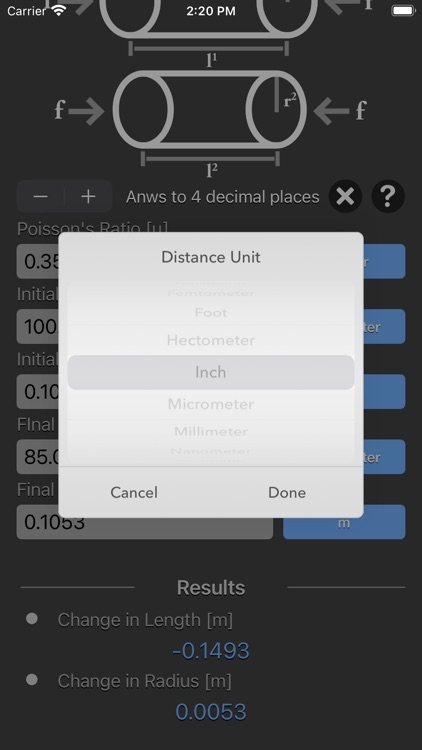 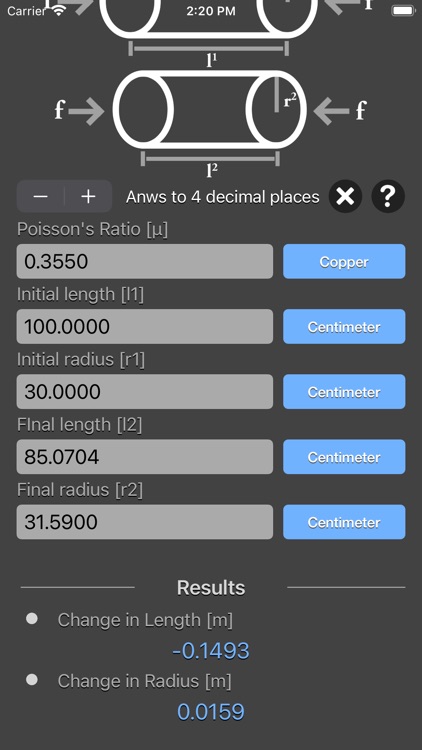 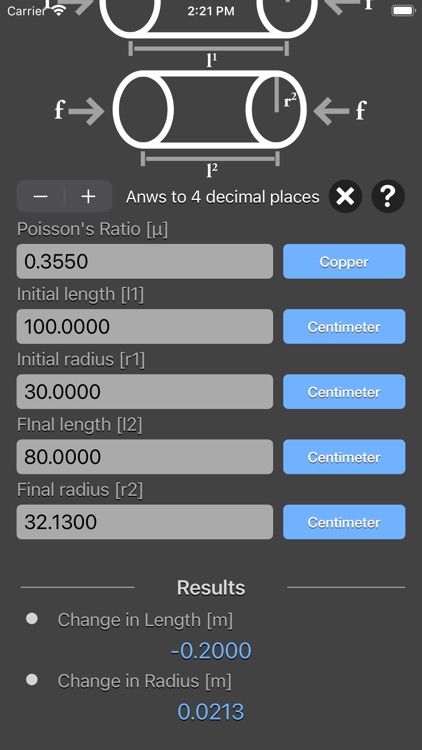 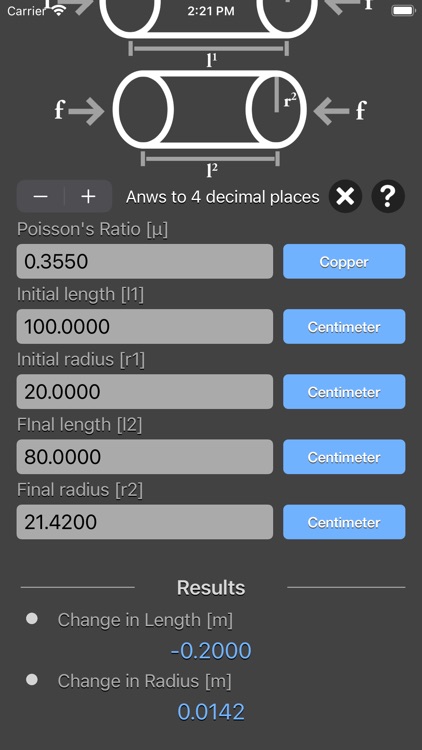 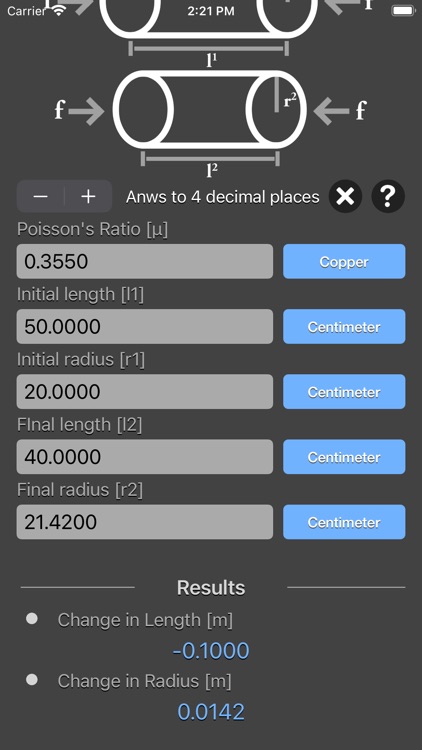 Poisson's Ratio can be expressed as

Poisson’s ratio, named after Siméon Poisson, is the negative ratio of transverse to axial strain. When a material is compressed in one direction, it usually tends to expand in the other two directions perpendicular to the direction of compression. This phenomenon is called the Poisson effect. Poisson’s ratio (nu) is a measure of this effect. The Poisson ratio is the fraction (or percent) of expansion divided by the fraction (or percent) of compression, for small values of these changes. 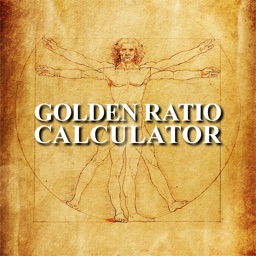 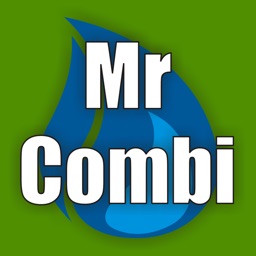 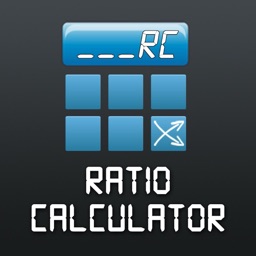 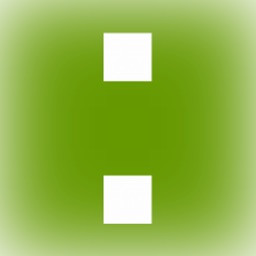 SHIGETO TAKAGI
Nothing found :(
Try something else