The game features 5-on-5 strategic team battles. You’ll head to Aeos Island to compete in Unite Battles. Trainers will battle to see who can score the most points in the allotted time. You and your teammates will defeat wild Pokémon, level up, evolve Pokémon, and work to prevent the opposing team from scoring points. 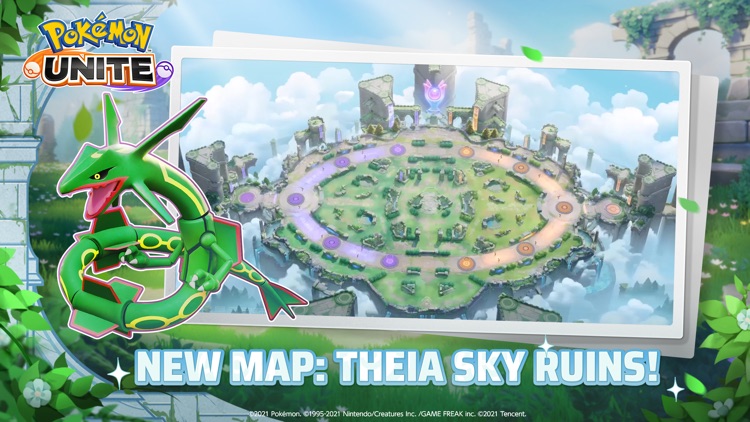 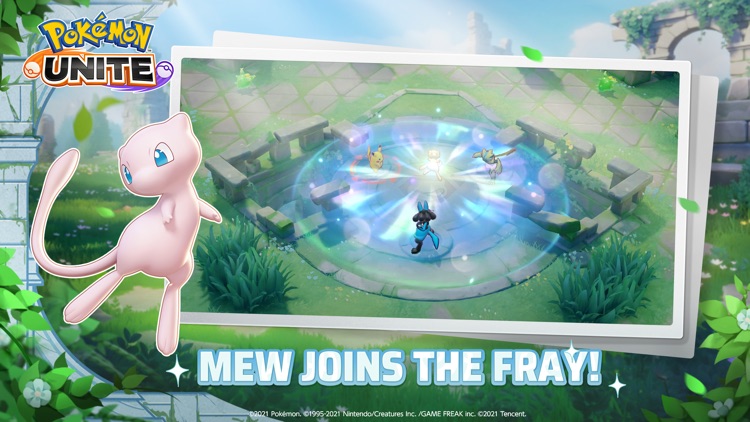 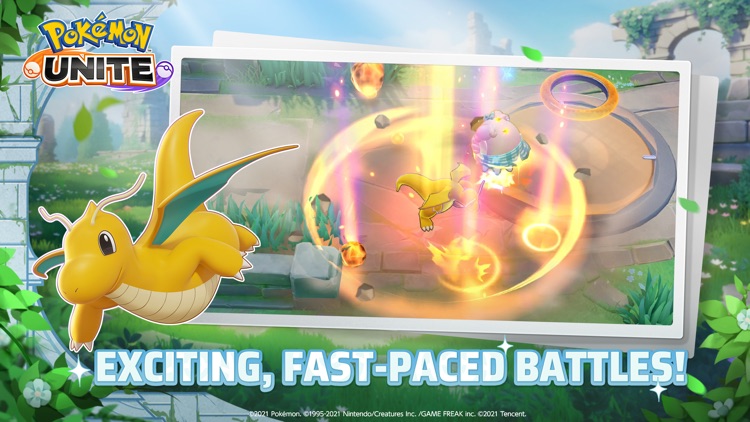 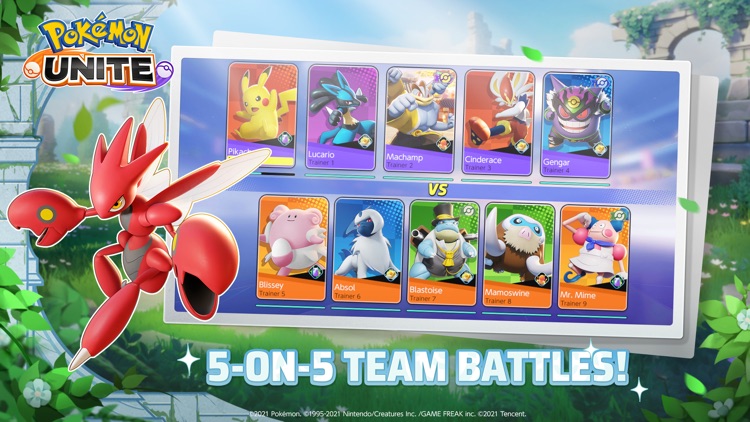 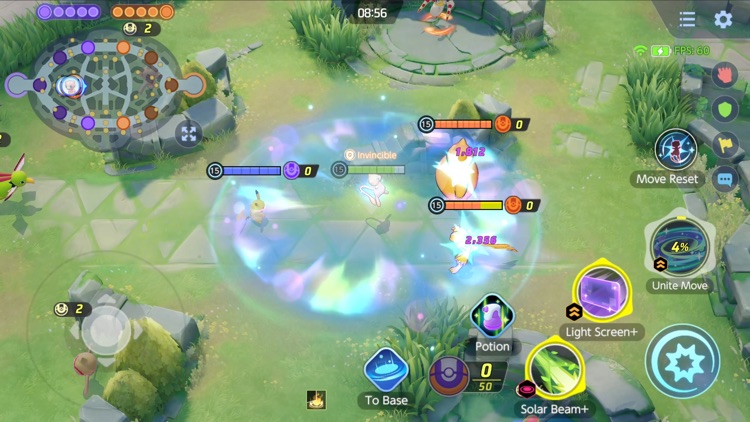 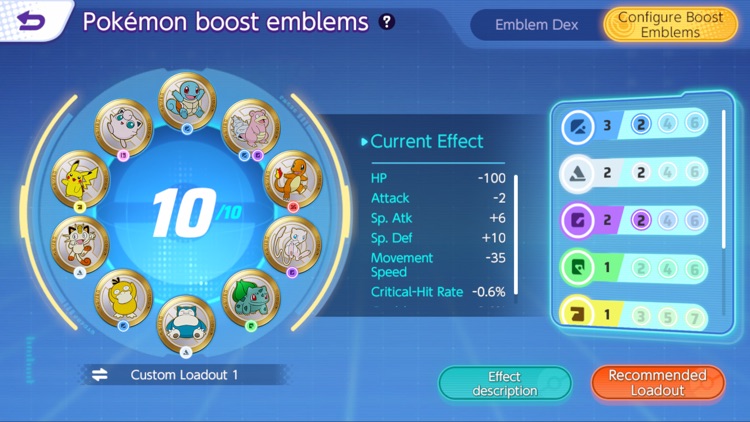 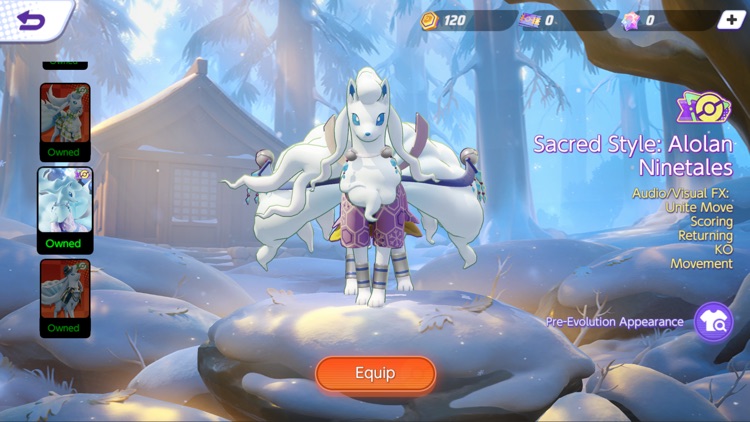 ● The 1st Anniversary fun continues!
- 1st Anniversary Special Gifts: Log in for different daily rewards, including Unite licenses and Holowear for up to five Pokémon! Players who already have the licenses or Holowear will instead receive Aeos coins.
- Team Up & Rank Up: Battle alongside squad members to earn extra points in ranked battles!
- Returning Trainer Support Event: Battle together with returning players to earn rewards!

Join Trainers from around the world as they head for Aeos Island to compete in Unite Battles! In Unite Battles, Trainers face off in 5-on-5 team battles to see who can score the most points within the allotted time. Teamwork is key as you and your teammates defeat wild Pokémon, level up, evolve your own Pokémon, and work to prevent the opposing team from scoring points. Put your teamwork to the test, and take home the win!

• BATTLE IN STYLE: Take to the field while looking your best in Holowear! Thanks to a special technology developed using Aeos energy, Trainers can deck out their Pokémon in a variety of holographic outfits—with new styles arriving regularly!

• UNITE MOVES: Unleash the true power of your Pokémon with Unite Moves! Leverage these all-new Pokémon moves, which are only possible while in Unite Battles, and turn the tide of even the direst situations.

• RANK UP: Looking to prove how skilled you are? Participate in ranked matches, and earn points as you climb up the global leaderboard!

• COMMUNICATION IS KEY: Even the most-skilled Trainers recognize how important communication is to their team’s success. Leverage signals, quick-chat messages, and—for the first time in a Pokémon title—voice chat to communicate and stay in sync with your team.

• CROSS-PLATFORM PLAY: Challenge Trainers from around the world to Unite Battles on the Nintendo Switch™ system or on a compatible mobile device thanks to cross-platform support. Trainers may use their Pokémon Trainer Club account or Nintendo Account on both Nintendo Switch and mobile to easily keep their progress synced between devices.

Legal:
• This is a free-to-start game; optional in-game purchases available. Data charges may apply.
• An internet connection is required to play the game. 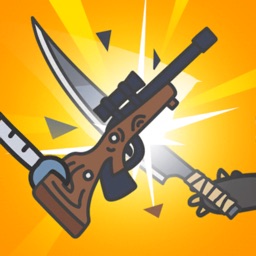 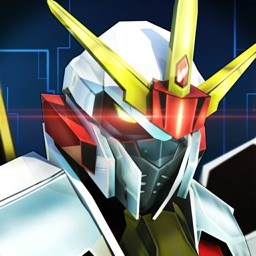 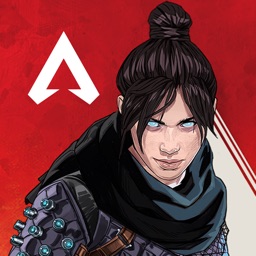 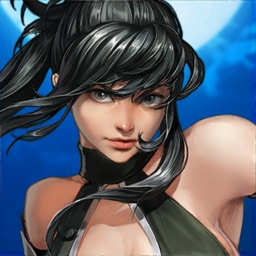 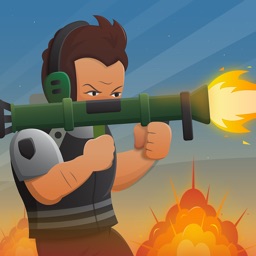 Cole James
Nothing found :(
Try something else