⋆⋆⋆⋆⋆ Join millions of trainers who use Poke Genie to enhance their Pokemon Go experience! ⋆⋆⋆⋆⋆ 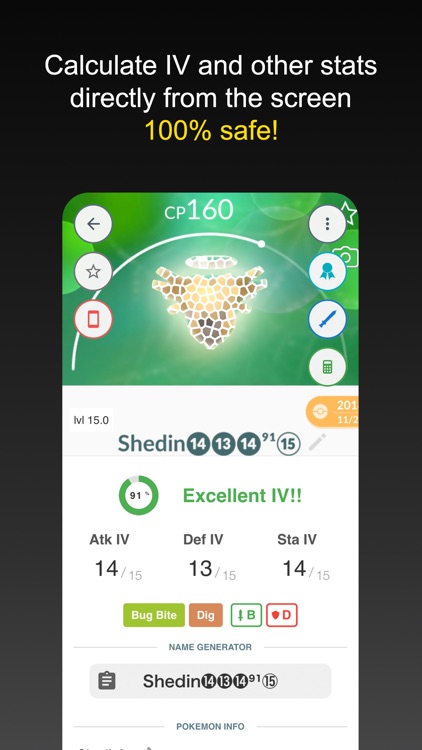 Poke Genie is FREE but there are more add-ons 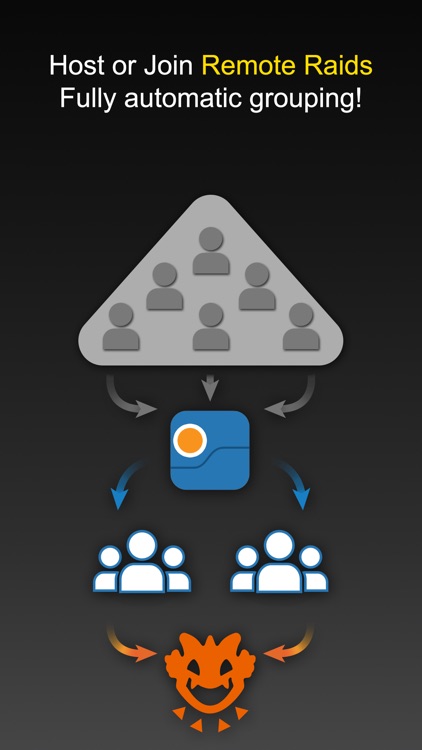 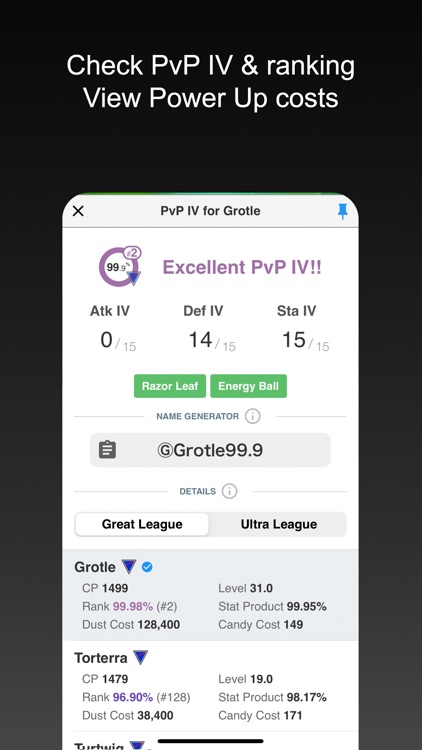 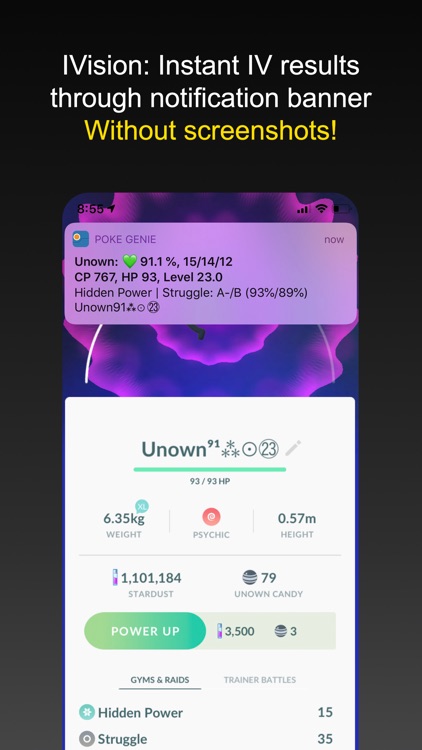 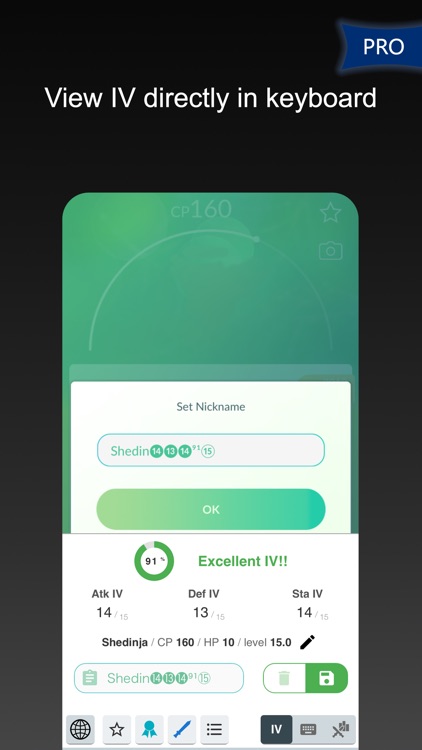 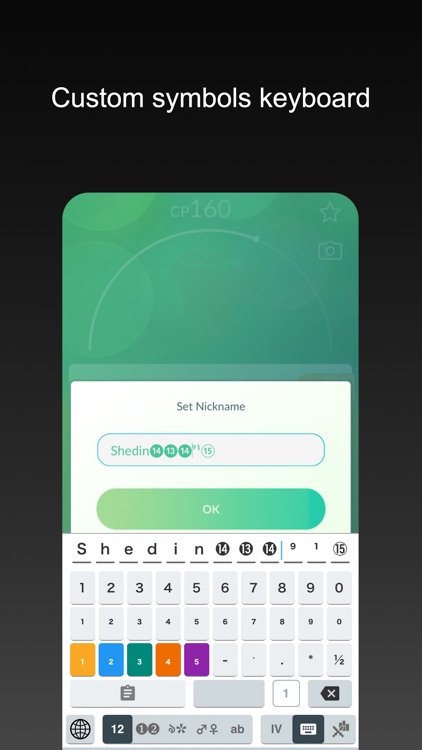 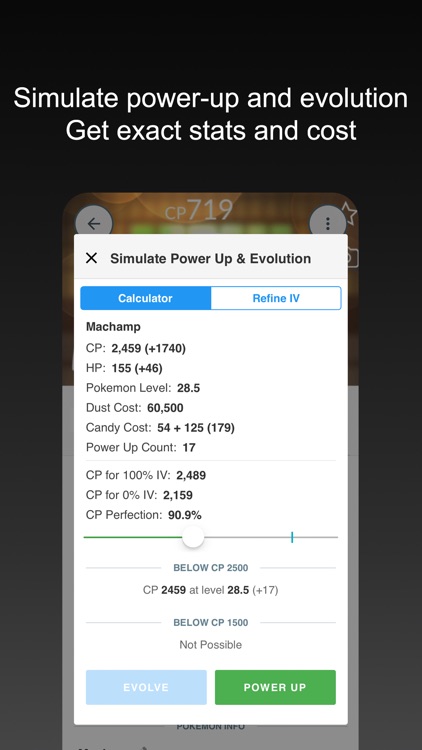 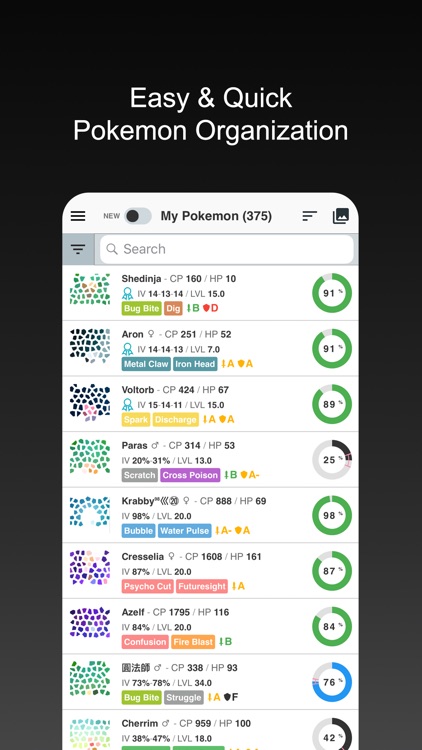 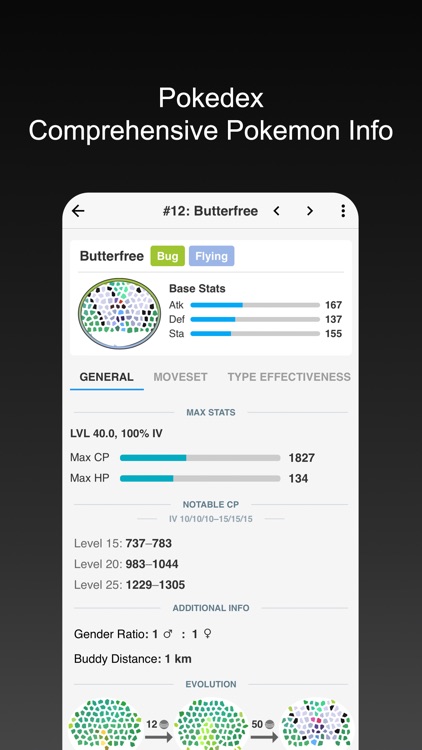 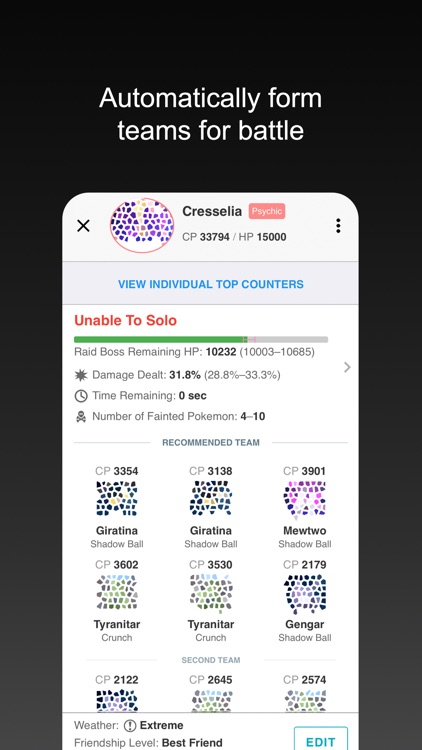 ⋆ IV CHECKER
- IV (Individual Value) is an indicator of the potential of a Pokemon, a critical criterion for wisely investing stardust and candies on the worthy Pokemon. Simply scan Pokemon page or Team Leader's appraisal screen to get the results.

⋆ REMOTE RAID COORDINATOR
- Join Remote Raids with trainers around the world! Just select the Raid Boss, and Poke Genie will automatically match you with other trainers. It's that simple! Play anywhere at anytime. Regional and Legendary Raid Bosses will never again be out of reach.

⋆ PvP IV CALCULATOR
- High IV may not be optimal for PvP in Great & Ultra Leagues. The optimal IV for PvP is a very specific combination that maximizes battle performance below the CP limit and is different for each Pokemon. Don't transfer until you've checked the PvP IV! Don't miss those hidden gems.

⋆ NAME GENERATOR + POKE GENIE KEYBOARD
- With the Poke Genie Keyboard, you can check Pokemon's IV directly in Pokemon Go without leaving the game. In addition, the Name Generator automatically generates formatted text for renaming that can be pasted into Pokemon Go in a single tap. These tools help you streamline IV checking and renaming Pokemon way faster than ever before.

⋆ BATTLE SIMULATOR
- Wanna step up your game in raid and gym battles? Let Poke Genie help! The Battle Simulator will pick top counters from your very own Pokemon collection to help you to boost your win rate, and reduce potion and revive usage. Poke Genie will recommend the optimal teams for raid battles with minimal user input involved (simply scan and go). Let Poke Genie pick your team, assemble in the game and play. Poke Genie will tell you exactly your chances of victory, so you can defeat raid bosses with confidence and certainty.

⋆ MOVE LIST REFERENCE
- Poke Genie maintains a list of all Quick and Charge Moves available in the game, and catalogues each move's damage, cool-down, and energy stats for for Gym/Raid and PvP.

⋆ SCAN ORGANIZER
- Poke Genie automatically keeps a history of scan results displayed in an easy-to-read view, thus keeping a reliable and easily sortable/filterable record. With Poke Genie, you can effortlessly evaluate and keep track of your entire Pokemon collection.

⋆ POWER UP/PURIFICATION SIMULATOR
- Ever wonder how much CP your Pokemon will have upon powerup, evolution, or purification? Poke Genie's "Power up/Evolution Simulator" feature shows you the exact CP and HP as well as the amount of dust and candies it costs for each power-up and evolution. Poke Genie calculates these based on your own Pokemon's IV to give you the most precise results. With Poke Genie, you’ll never waste any dust and candies on a weak Pokemon!

Poke Genie is a third-party app made by fans, and is not affiliated with the Pokémon brand, Niantic, Pokemon Go, or Nintendo. 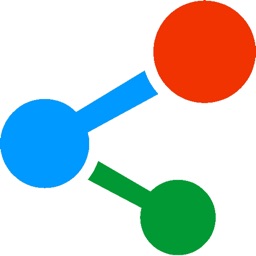 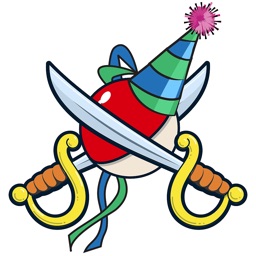 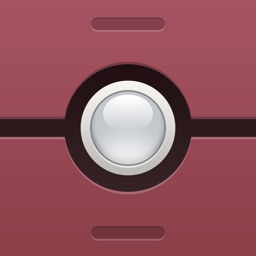 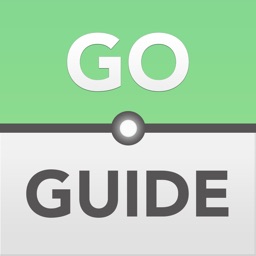 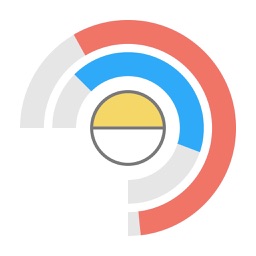 Peter Sipos
Nothing found :(
Try something else