PokerPool is an exciting pool game that can be played with 2 to 9 players. The game is played on a real pool table and requires a deck of standard playing cards. PokerPool can be played for fun and/or for money. Game rules are outlined in the app as well as below. 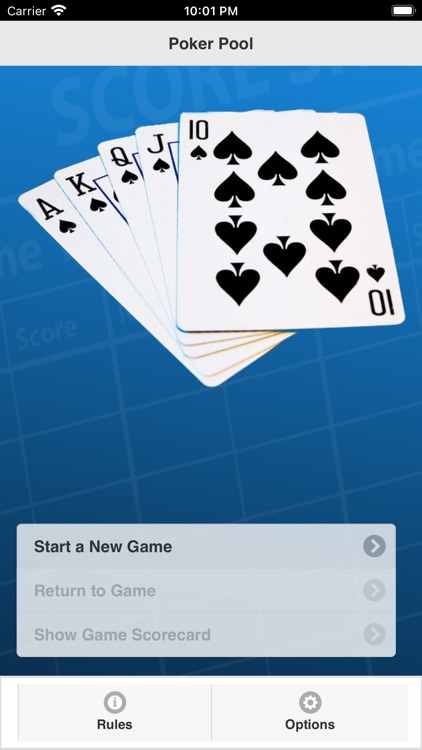 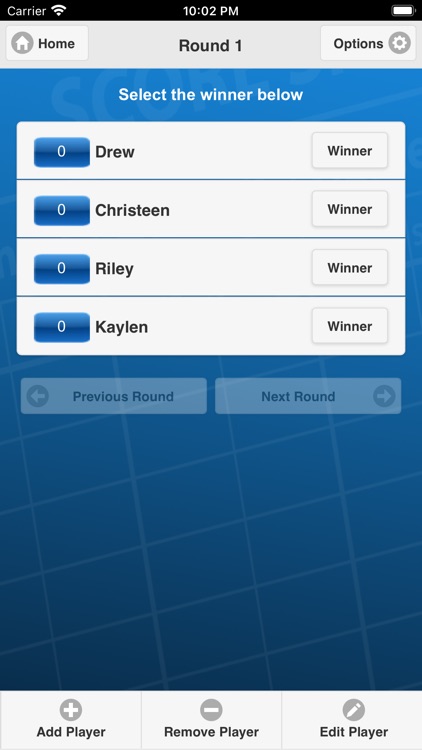 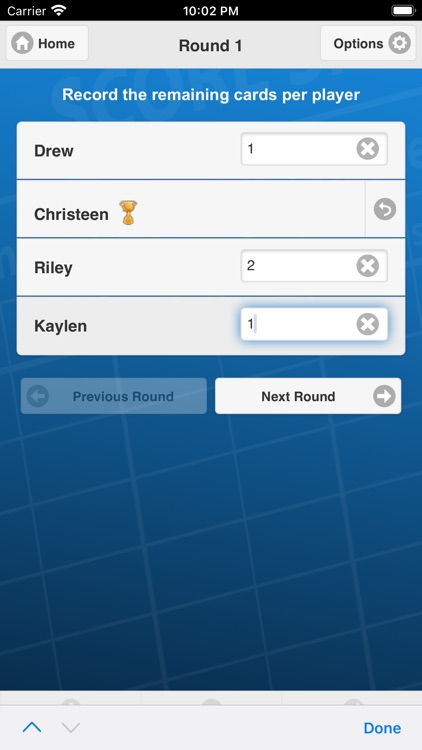 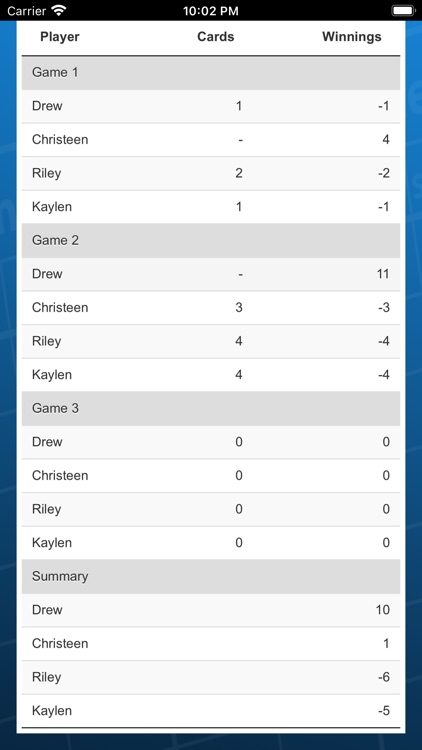 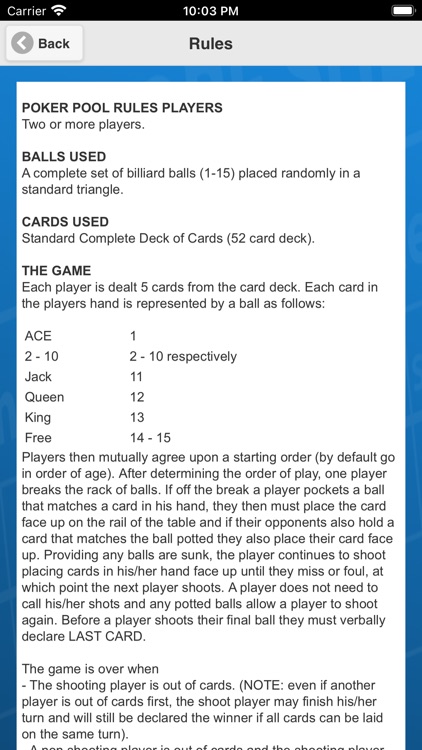 PokerPool is an exciting pool game that can be played with 2 to 9 players. The game is played on a real pool table and requires a deck of standard playing cards. PokerPool can be played for fun and/or for money. Game rules are outlined in the app as well as below.

The PokerPool Scorecard keeps track of all the scores. You add the players, configure the stakes and the app will take care of the rest. As the game is played, simply enter the number of cards remaining and PokerPool Scorecard will keep a running total of each players progress. At any point players can view their running in-game totals or hit the scorecard button (in options) to review the entire game play.

Players then mutually agree upon a starting order (by default go in order of age). After determining the order of play, one player breaks the rack of balls. If off the break a player pockets a ball that matches a card in his hand, they then must place the card face up on the rail of the table and if their opponents also hold a card that matches the ball potted they also place their card face up.

Providing any balls are sunk, the player continues to shoot placing cards in his/her hand face up until they miss or foul, at which point the next player shoots. A player does not need to call his/her shots and any potted balls allow a player to shoot again. Before a player shoots their final ball they must verbally declare LAST CARD.

FREE BALLS
Sunken free balls (14-15) allow the shooting player to shoot again. These ball are often played strategically to allow the give the shooter a better shot without the risk of sinking other players' balls

PENALTY FOR FOULS
Fouls are defined by the following actions and require the shooting player to pick up a card (NOTE: if the card picked up is already pocketed, it may be immediately placed down). The next player receives "ball-in-hand" and may place the cue ball anywhere on the table and may shoot in any direction.
- Pocketed white ball
- Shooting and not hitting any balls on the table
- Shooting the ball off the table 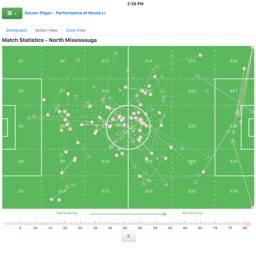 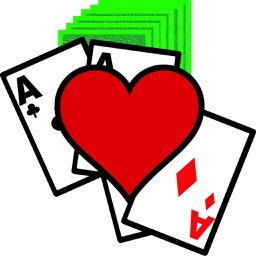 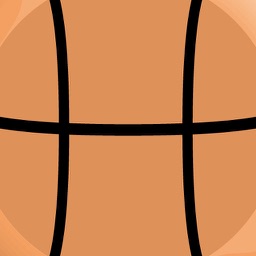 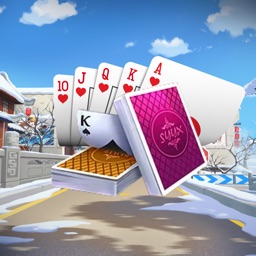 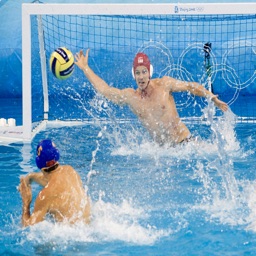 Haris Ali Barkat
Nothing found :(
Try something else