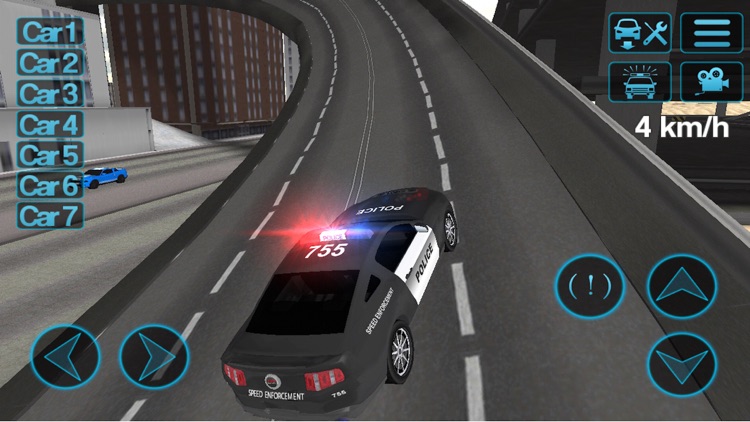 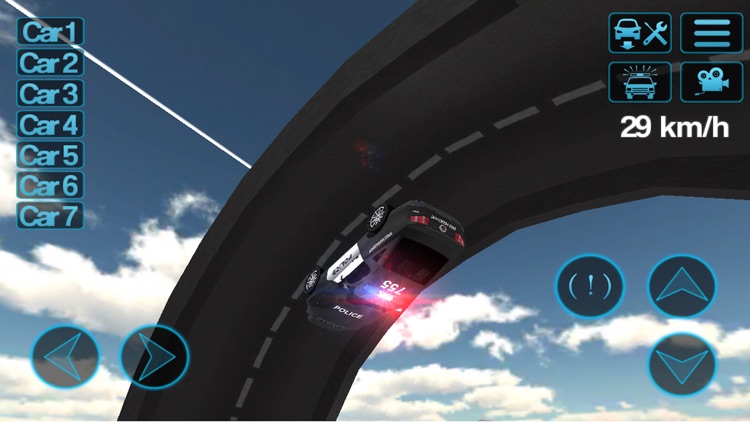 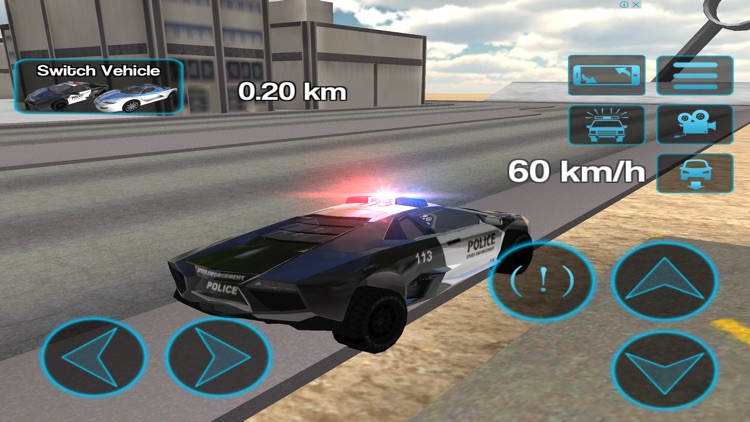 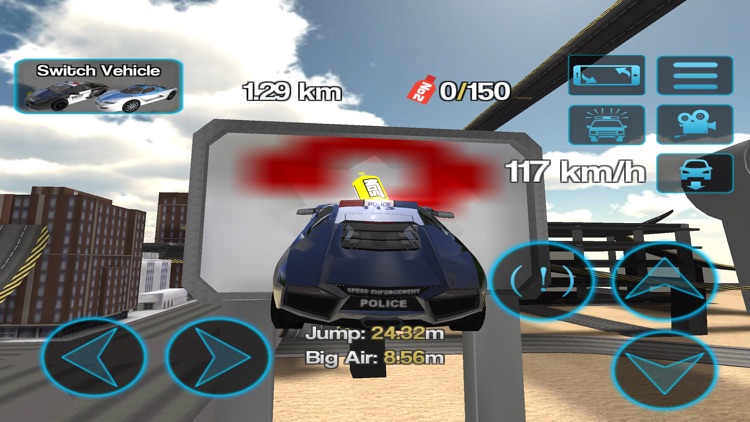 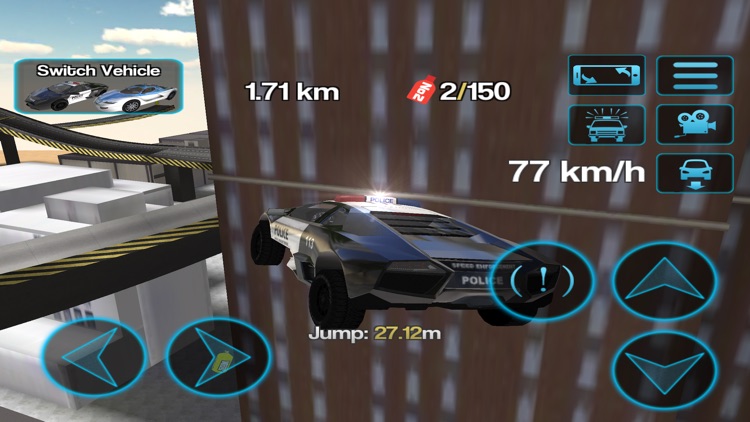 Police Car Driving Simulator is a new, stunt car driving game, go to extreme speeds and jump off the biggest stunt in super charged police cars, AVAILABLE NOW, FOR FREE!
Do you want to go fast and have no limits? Now you can, drive from a garage full of powerful police cop cars on the most extreme stunts in the world! Drive, boost, drift, roll, jump, and crash your police car in our all new extreme police driver's paradise!

Be the best police officer stunt driver in stunt and drift city. There's no need to use brakes, nitro boost your police sports cars onto so many of unique stunts and tricks to perform the world's most amazing stunts. Choose from a wide choice of police vehicles and drive wherever you want in both cities. With our latest game, you'll get to experience realistic car damage by hitting into obstacles and crashing cars to see full body damage. In Police Car Driving Simulator, do the biggest jumps, fastest drifts, and accelerate to blistering top speeds to do difficult stunts like the loop de loop! 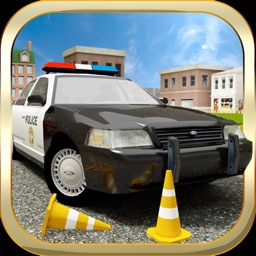 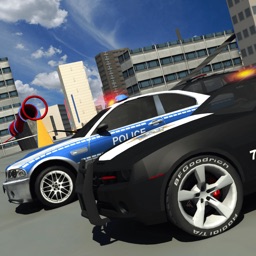 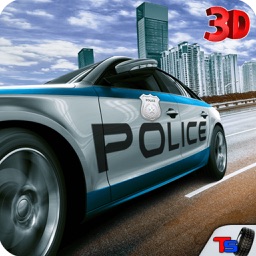 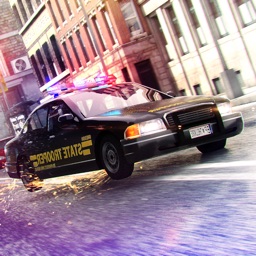 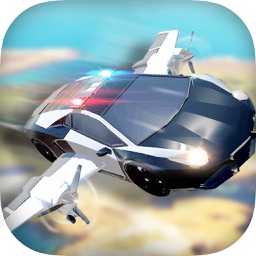 Uzma Yang
Nothing found :(
Try something else