What if politicians were a bit more like chess figures? 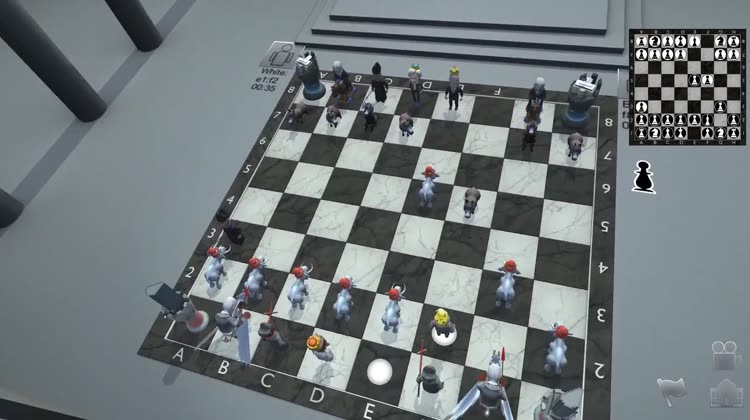 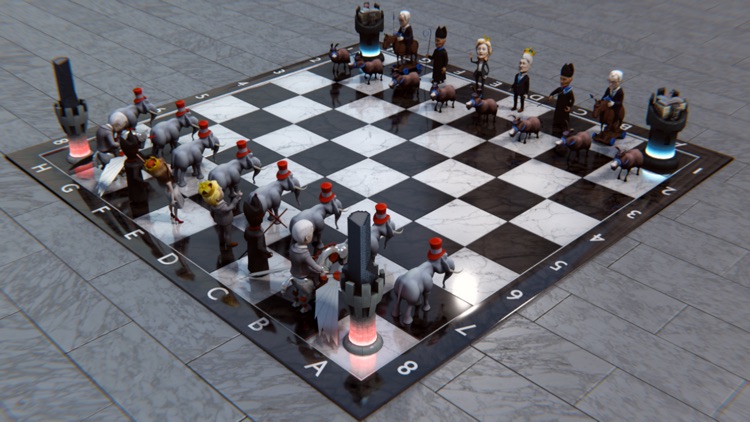 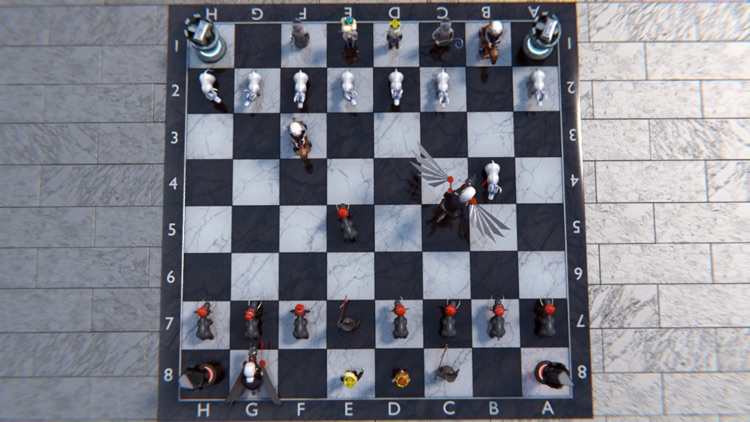 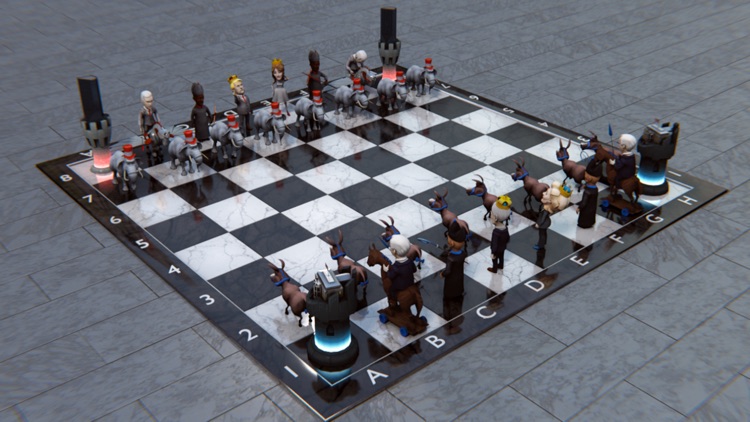 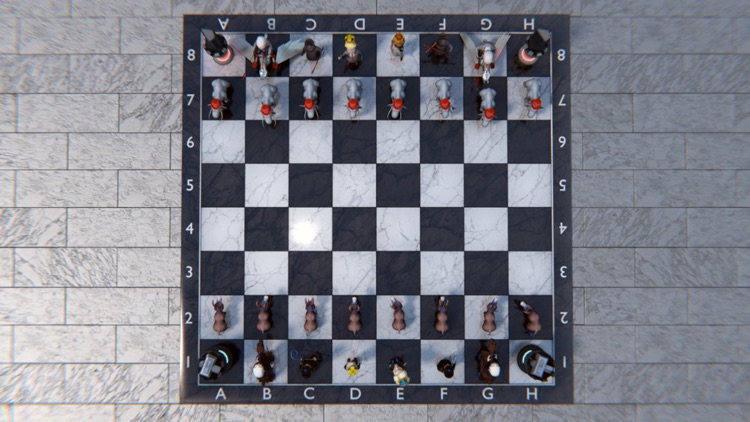 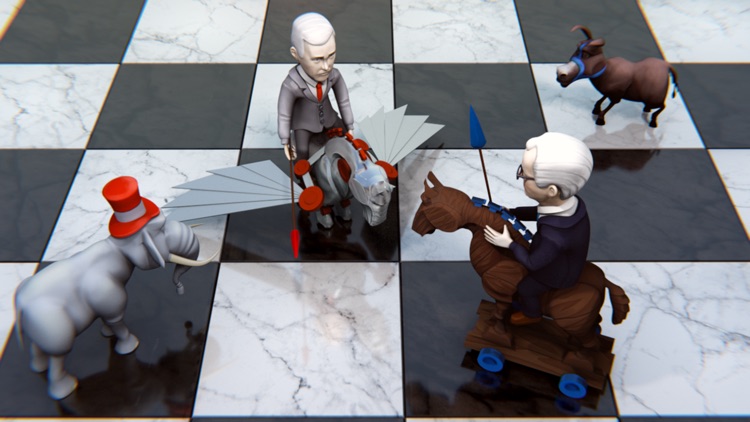 What if politicians were a bit more like chess figures?
Follow their strategy, use their tactics, accept their philosophy in game of chess, but most important keep your logic and vote, so they will play by your rules.

Political Chess 3D is an interactive board game where chess figures resemble famous politicians participating in the Presidential Campaign 2016, Donald Trump and Hillary Clinton. Everyone can work out in this game to the top level and improve their chess skill by challenging the Artificial Intelligence in the mode where Human vs Computer.

Features:
- Simple Navigation.
- Different Play Modes. Play and learn a game with your friends and family in a multiplayer mode (Home Networking) or play a fun game with the computer. 2 player mode allows to play a game of chess in the same house using Wi-Fi router.
- Stunning 3D graphics. Choose skins and background for your game
- 20 Different Levels to achieve. Improve your level by playing against the AI
- Hints. Use suggested moves.
- Preferable Settings. (Brightness, music, game level, sound, timer etc.)
- Undo function.
- Statistics. Post the score or simply reset it and start all over.
- Analysis of the game is done by the strong Stockfish Chess Engine (https://stockfishchess.org). Learn and play the game of chess with one of the best engines on the market.
- Camera views. 5 different views of the chess board help better to visualize the chess game.
- Demo play. Two directions classic chess game, where the computer plays computer is a learning chess app, which allows learning from the computer moves. It shows how to play a chess game at different levels.
- The chess game is absolutely FREE
- PC chess game. Download a PC version of this chess game and play a chess game with your friends and family on different devices. 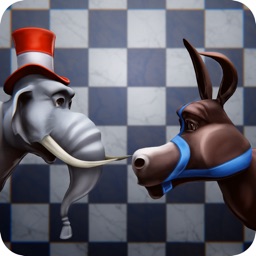 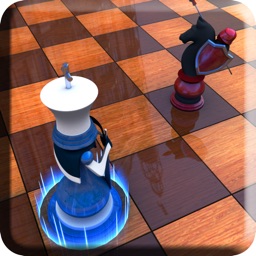 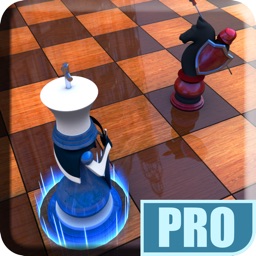 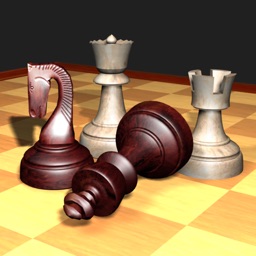 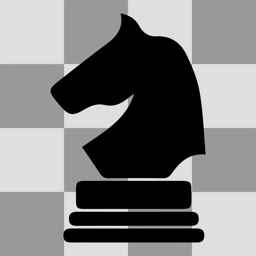 V-GEIM
Nothing found :(
Try something else