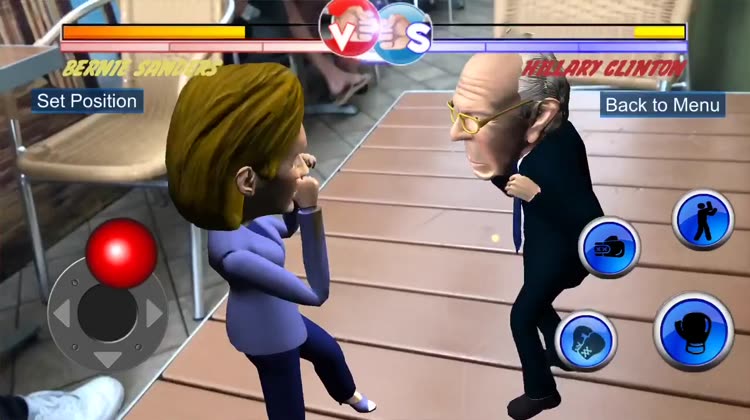 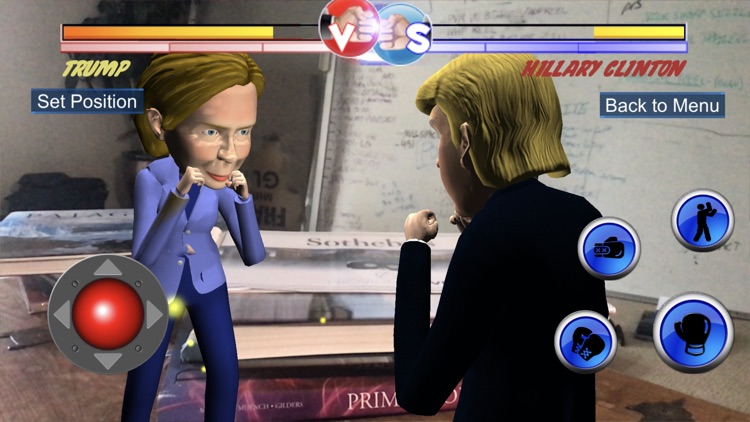 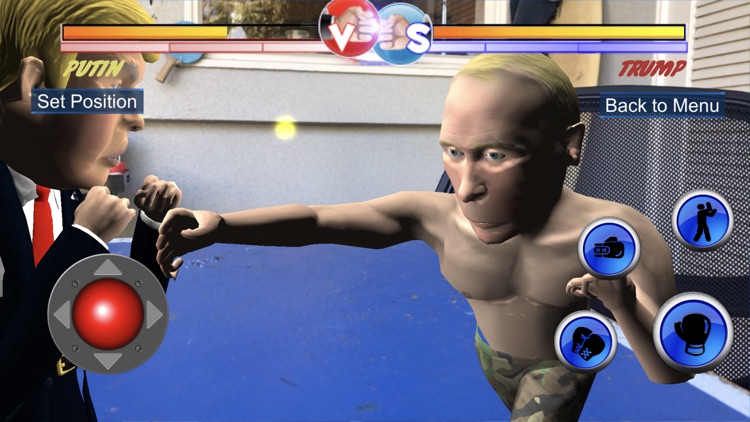 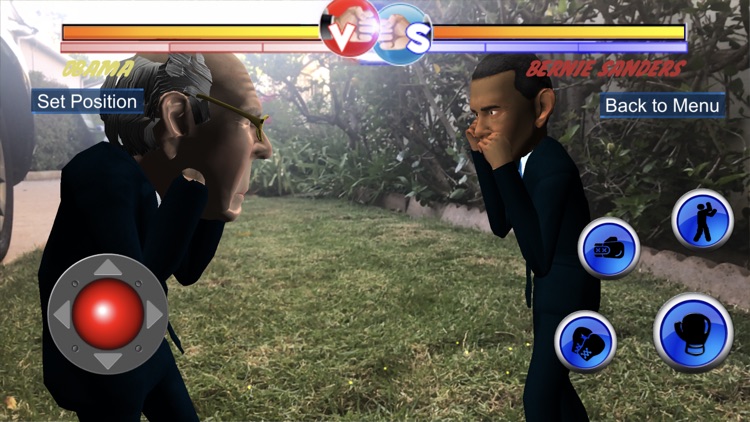 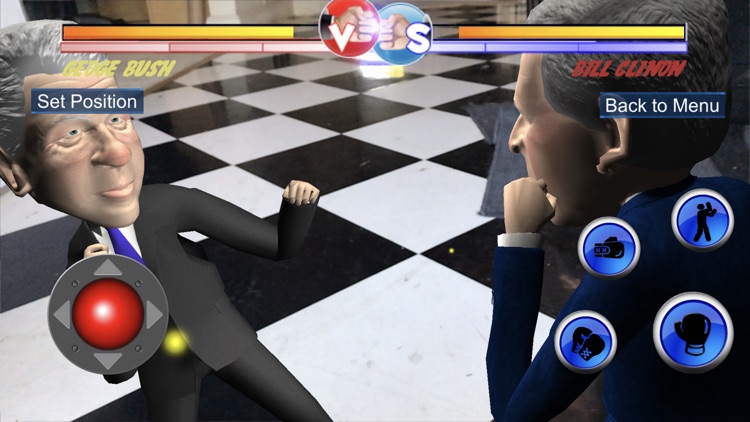 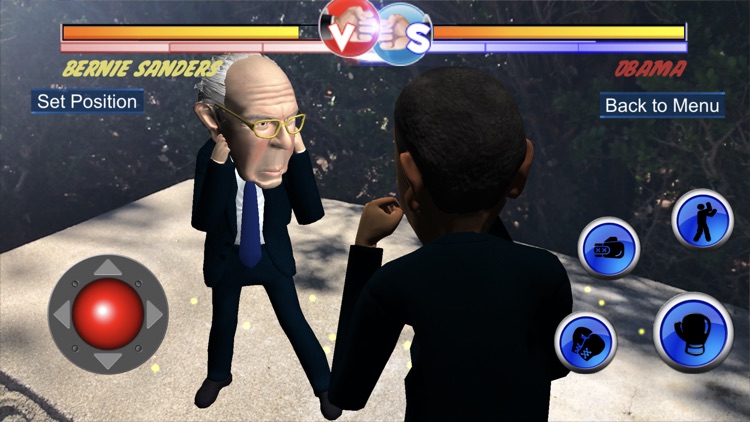 The game features arcade action boxing designed specifically for AR. Battle unique challengers with their own boxing styles and techniques. Use timing and skill to land the knockout blow. Evade punches, land jabs, and block blows to dominate the political sphere. Take part in exciting matches and fight over 7 political opponents with their own unique and adaptive fighting styles.

Control your boxer with intuitive controls such as combos, jabs and blocks

Multiplayer coming soon! Fight it out with your friends via Game Center or Google Play Game and prove your skills and win a place in the global leaderboards 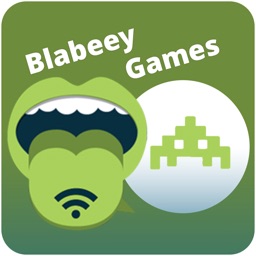 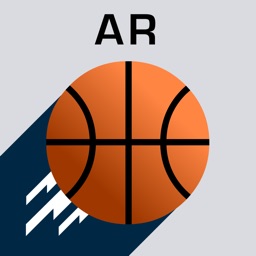 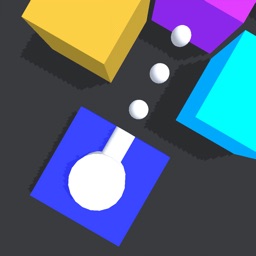 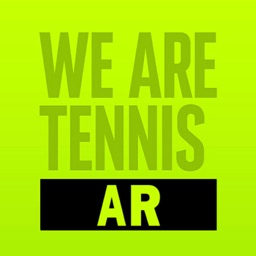 We Are Tennis AR 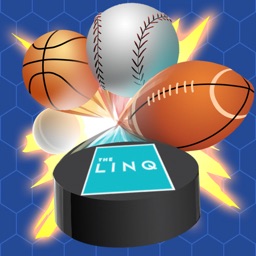 HitPoint Inc.
Nothing found :(
Try something else