Mission: To more fully understand the colors that surround us we must engage an additional sense. 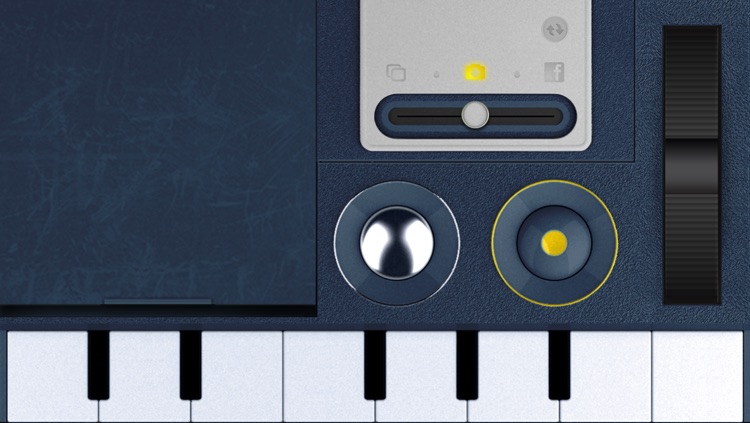 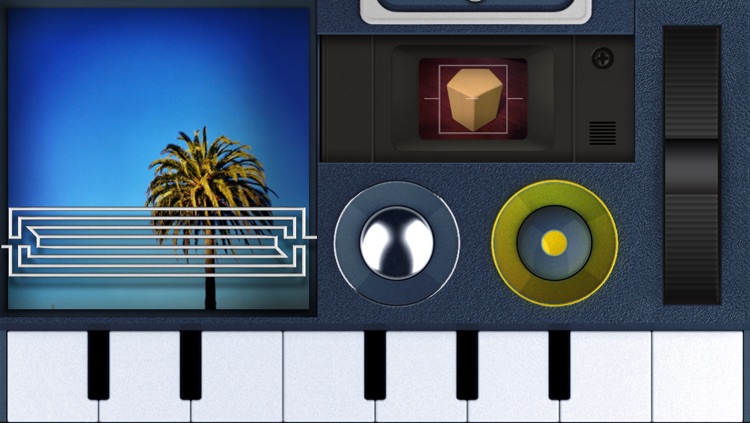 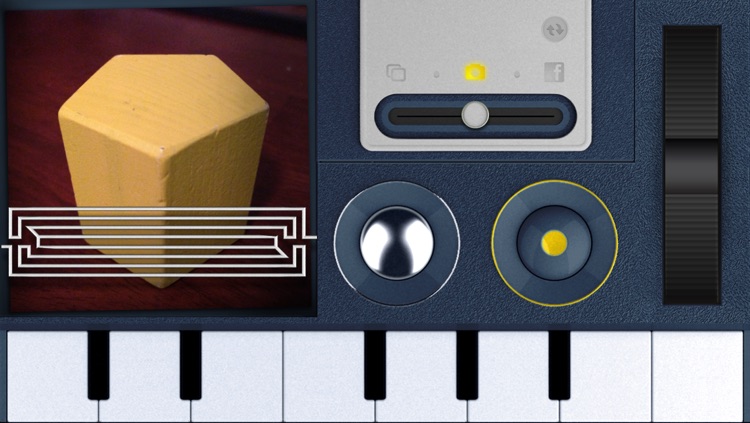 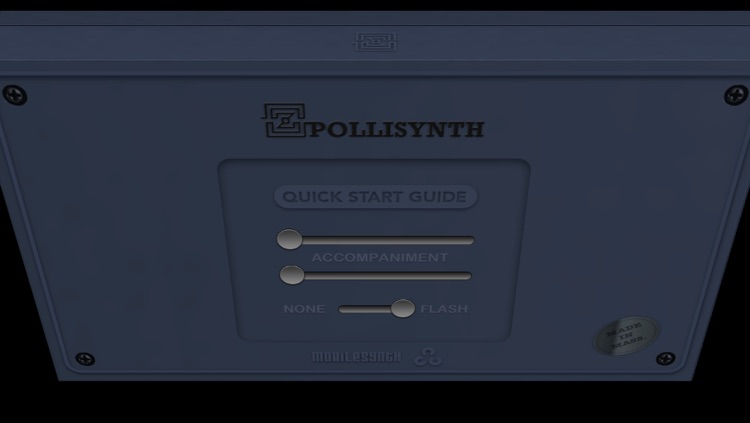 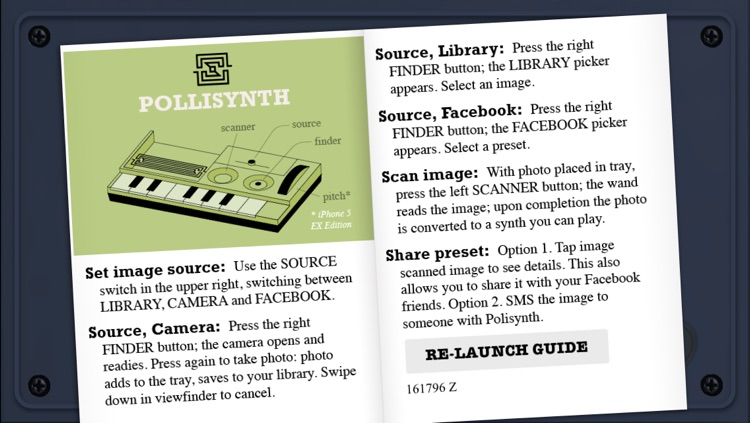 Mission: To more fully understand the colors that surround us we must engage an additional sense.

A Pollisynth takes a picture of something, and then translates that picture into a unique sound-wave. As stated above, in order to fully understand the colors that surround us we must engage an additional sense. A Pollisynth can be the gateway to your mindbrain, and can give you a good time doing it.

Remember that the spark to take a picture begins in the MIND, and funny enough, ends in the MIND once a song is made. There are a lot of ways to play with a Pollisynth - two people taking a picture of the same thing and then playing it, a gang of kids taking pictures of SLUSHIES and then making a harmonized song out of the soundwaves...

By logging into Facebook with Pollisynth you can post your sound-waves to your timeline as Presets. Your Facebook friends will be able to see and try out these Presets with their own Pollisynth and listen to your imagery. You can also re-download Presets you have uploaded and use Facebook as a Pollisynth sound bank online. For those who have reservations about Facebook, SMS and Email can be used to share images from your photo library that you know to generate worthy sounds. This works because the sounds are not random but entirely derived from the image, so rescanning an image will always result in the same sound so long as it hasn't been manipulated. Your photo library will always serve as your offline sound bank.

Pollisynth was first developed by Thomas Ruby in 1987. After having passed away in 2006, Salisbury's son, Jamie, continued his father's work. As a company we stand by the Pollisynth and we stand by the Rubaic principles of Oneness, Honor, and Good Times. 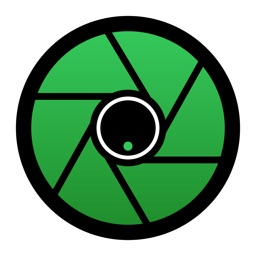 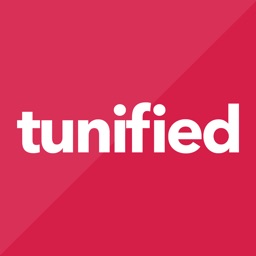 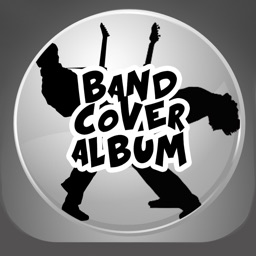 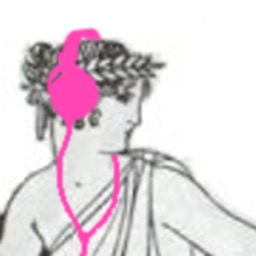 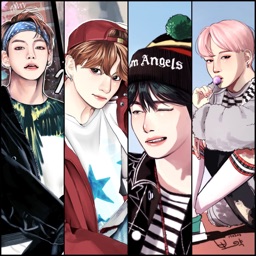 Tuyen Bui
Nothing found :(
Try something else