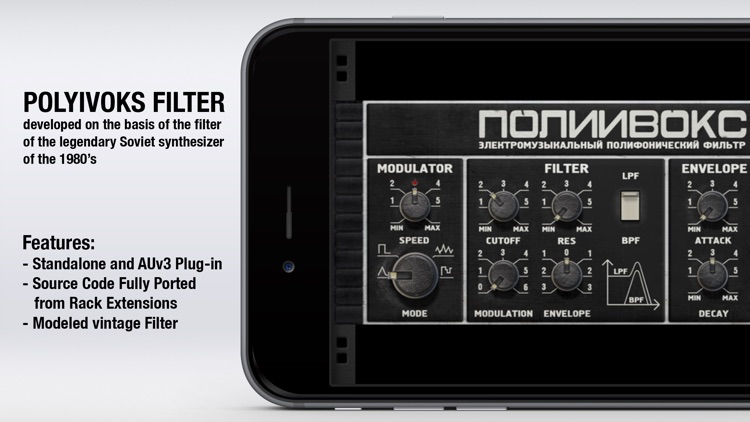 To use PolyIvoks Filter as a plug-in, you need an AUv3-compatible host app like GarageBand, Auria, AUM, Cubasis and more — PolyIvoks Filter will appear in the list of Audio Unit extensions for effect plug-ins in the host app. 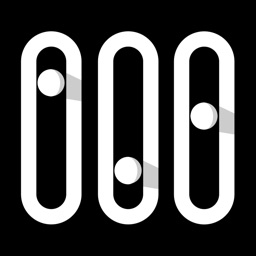 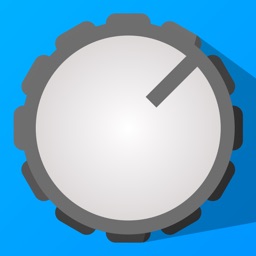 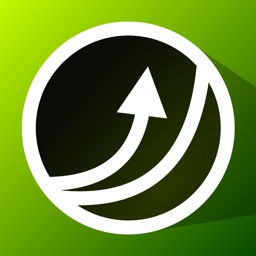 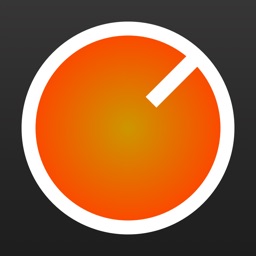 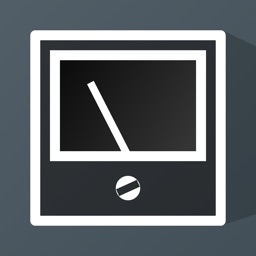 RRS, OOO
Nothing found :(
Try something else