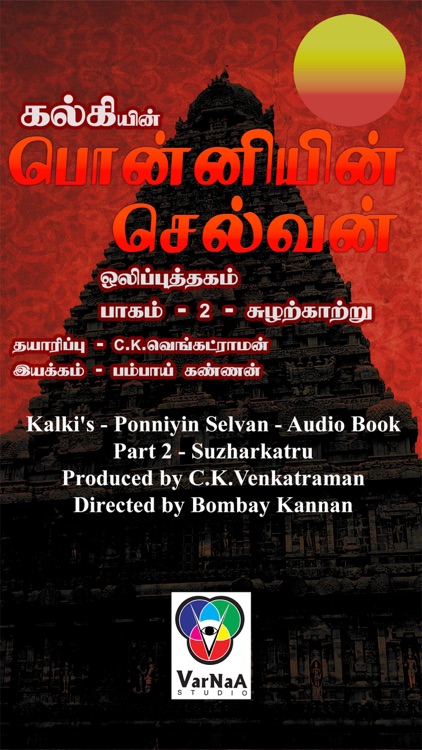 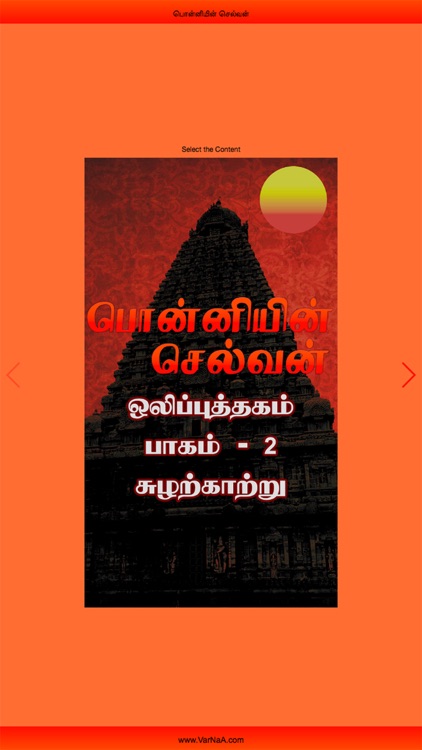 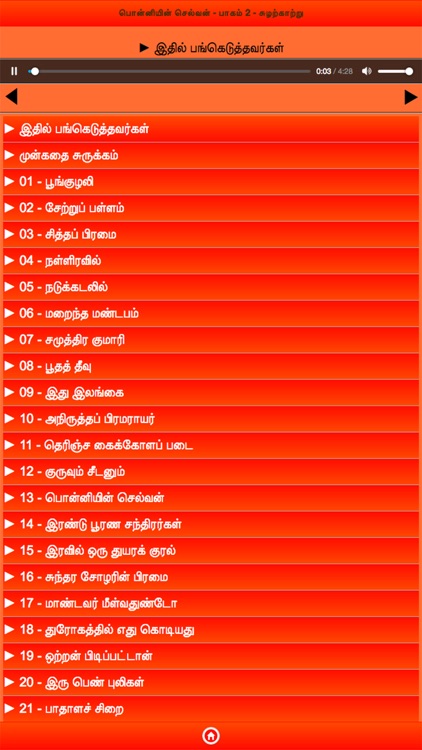 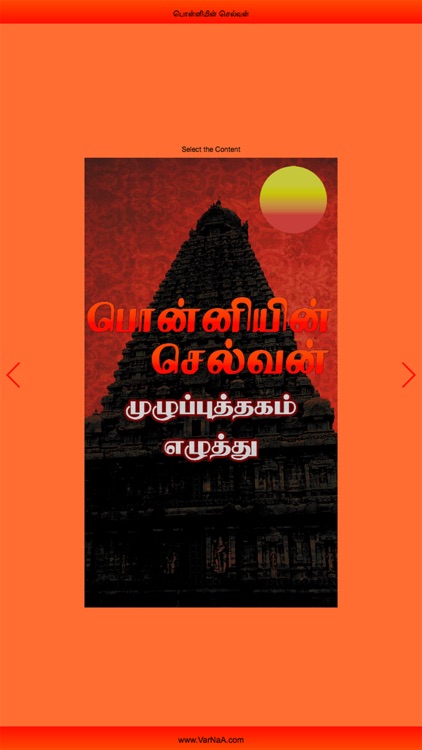 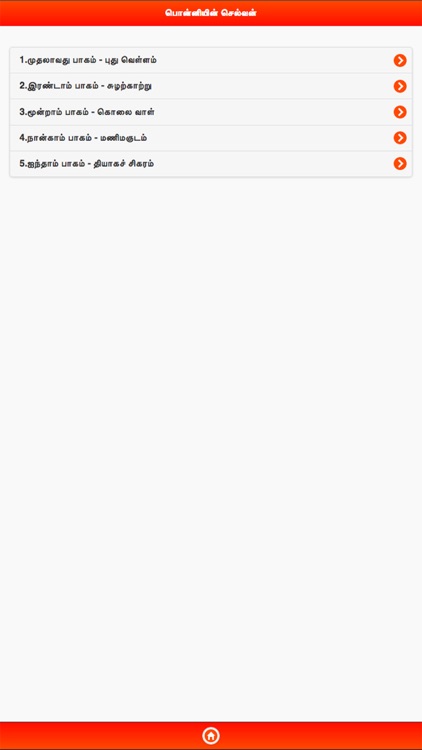 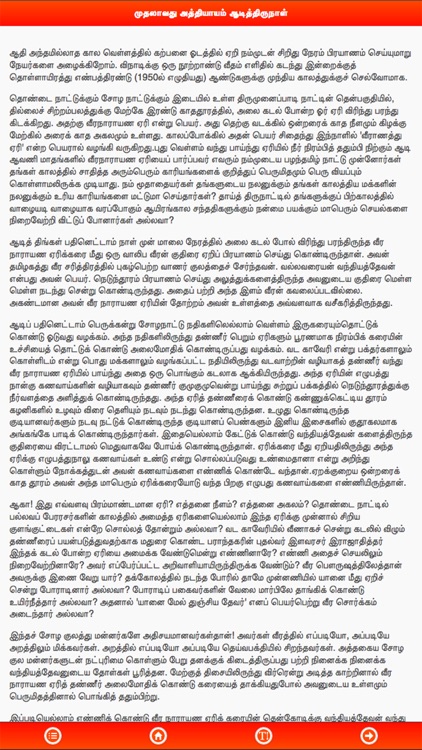 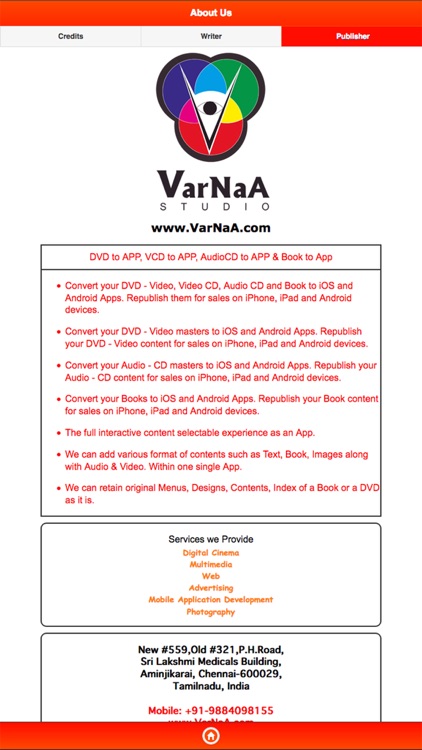 You can download this app for offline usage. Use it later without need of internet connection.

This App consists of Ponniyin Selvan - Volume 2 - Suzharkatru (Duration : 14 hours) only as Audio book and full Ponniyin Selvan book. Considering the file size and quality each volume are being released as separate app for convenience of the users. Each Volume can be downloaded separately.

Ponniyin Selvan written by Kalki Krishnamurthy one of the best written novel in Tamil is now a Audio Book. Director Bombay Kannan assembled the Team and identified voices for 39 main Characters and about 30 voices for other characters.

Ponniyin Selvan (The Beloved of Ponni) is aTamil historical novel written by Kalki Krishnamurthy. This narrates the story of Raja Raja Chola I born Arulmozhi Varman was a renowned king who ruled over the Chola kingdom between 985 and 1014 CE. Vandiyadevan is the main character in this novel. Incidences in this novel centres on a number of real historical characters and incidents.

This novel was written in five volumes, below are the Audio duration of each volume. Each Volume are being as released as a separate app for convenience of the users.

This is a Audio Production by Ponniyin Selvan and Friends. Produced by C.K. Venkataraman. 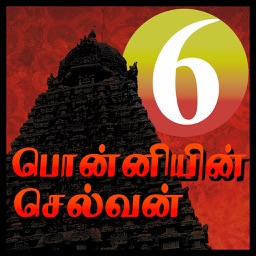 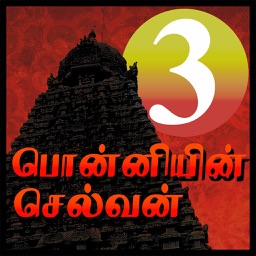 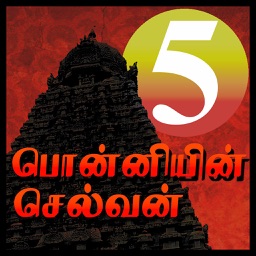 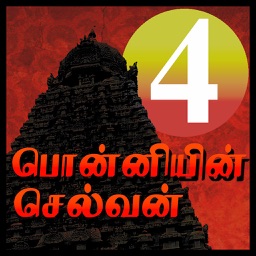 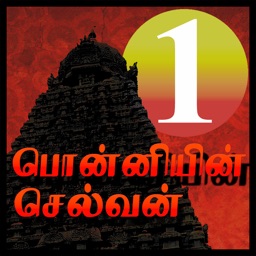 VarNaA Studio
Nothing found :(
Try something else