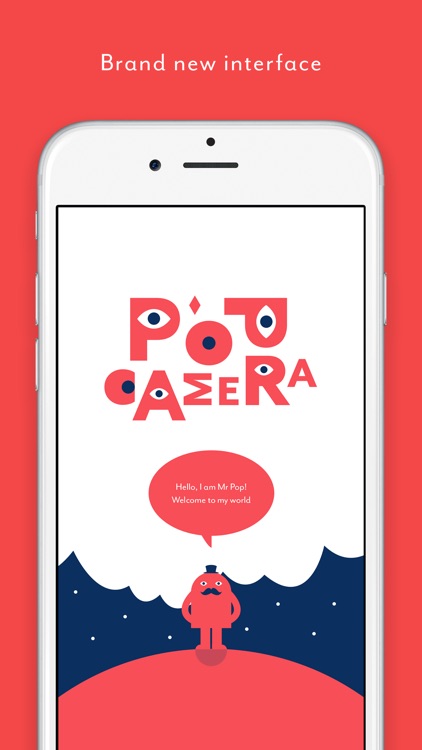 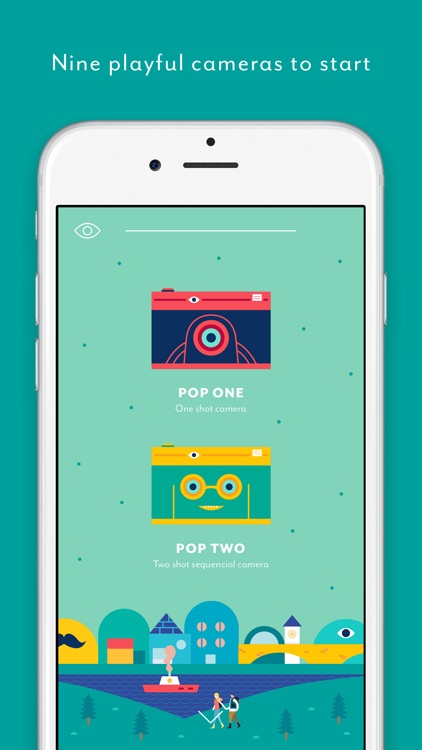 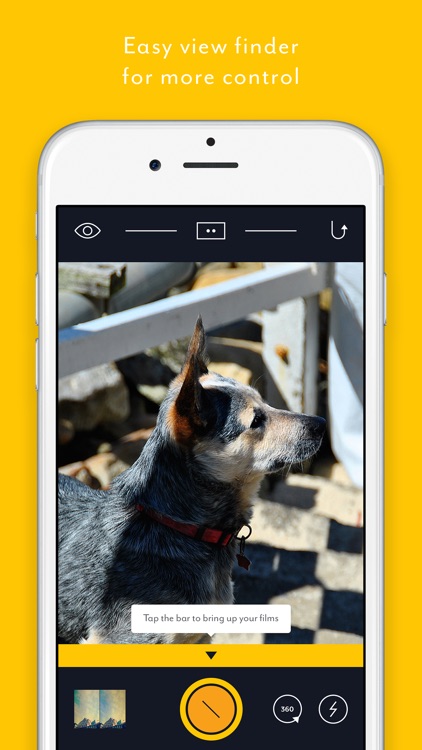 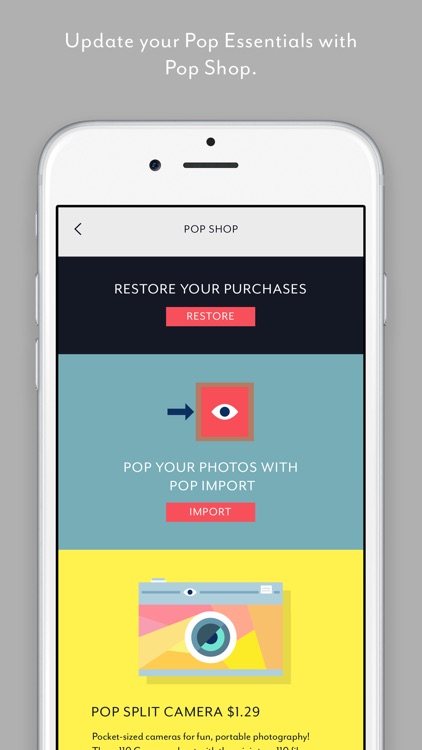 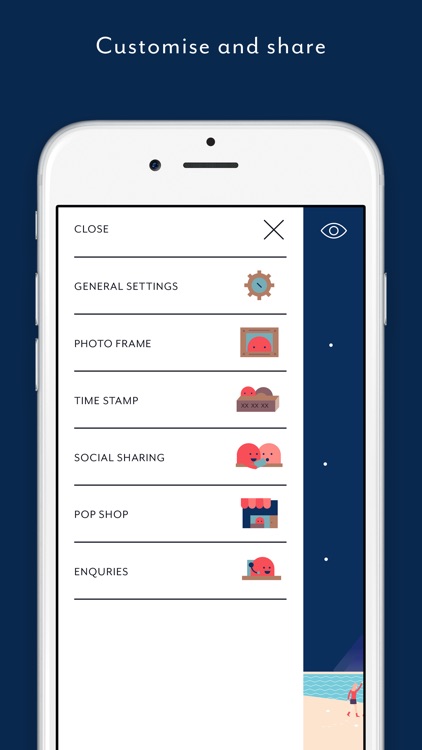 Are you a toy camera lover ?
If so, PopCamera is the one that you have been waiting for!
Pop Camera is a collection of unique and funky camera types that will give you the sense of analog feel and will bring the originality of the "toy camera".

You can choose a wide range of shots, such as a single shot, a various range of successive shots including 2, 4, 8, 9, 12, 16, double exposure and splitzer lens shot in rectangle and square formats.

To make it even easier for you to use PopCamera, Mr Pop will assist you to navigate!

Features
1) 12 funky design cameras are one of the most important features of PopCamera.
The design of each camera is very unique, funky and very amiable, which makes it as if you are using the real toy camera.

4) Flickr, Twitter, Tumblr, Instagram and Email are supported.
As well as saving a photo in your camera roll, you can upload your photo to other services to share your Pop life with your friends and families.

5) Mr Pop
Mr Pop is a navigator of Pop Camera. You will soon like him.

6) Pop Store
You can purchase special cameras and filters.

7) Pop Album
You can manage pop photos inside Pop Camera as well as Photos. 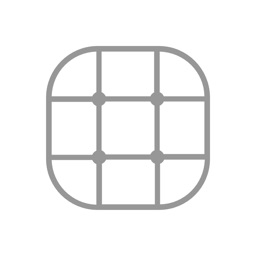 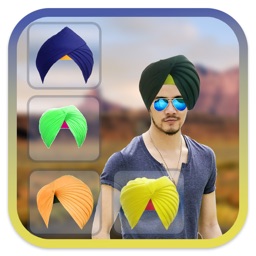 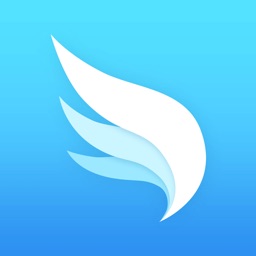 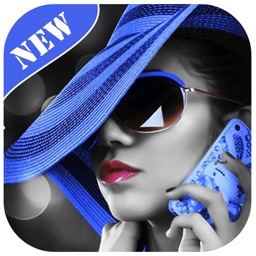 jCentricity
Nothing found :(
Try something else