Tap in sequence to crack the code and pop the lock, but don't make a mistake or you'll have to start from the beginning. 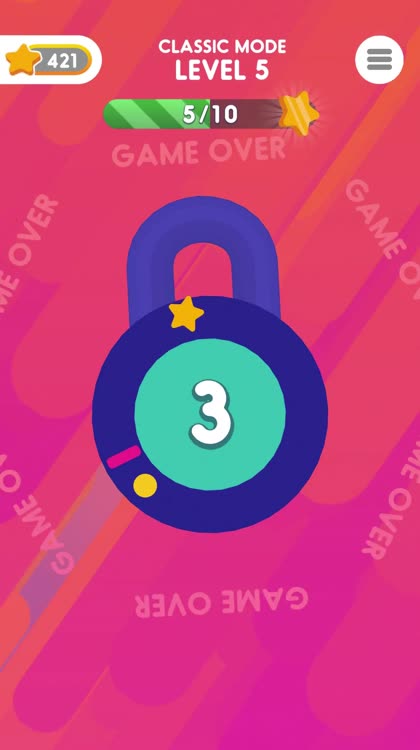 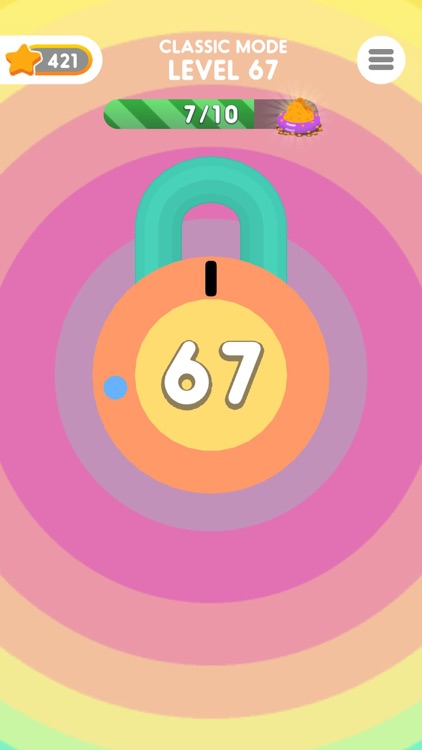 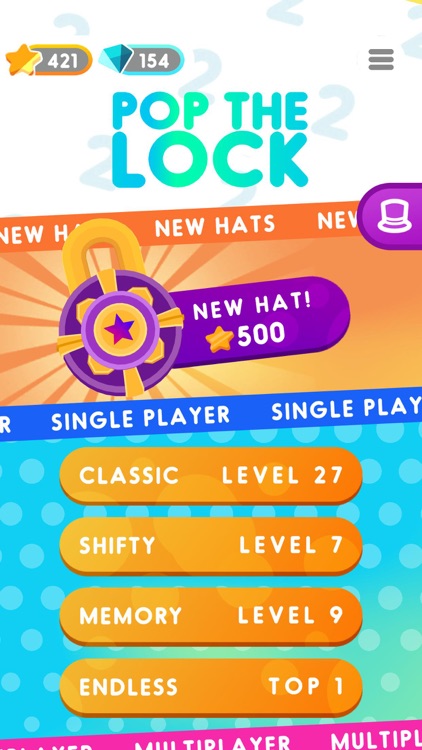 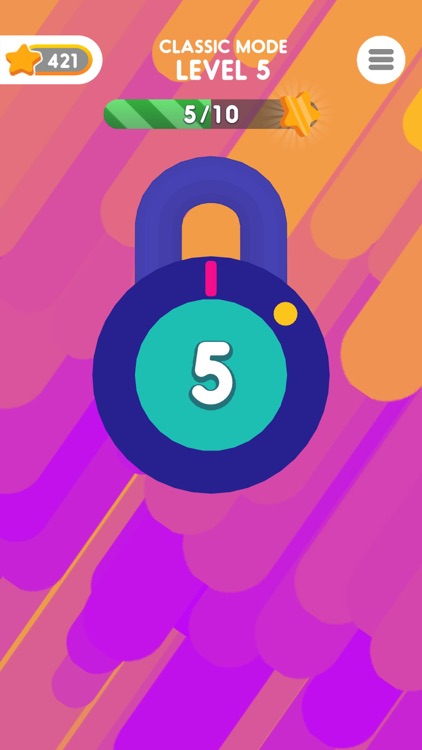 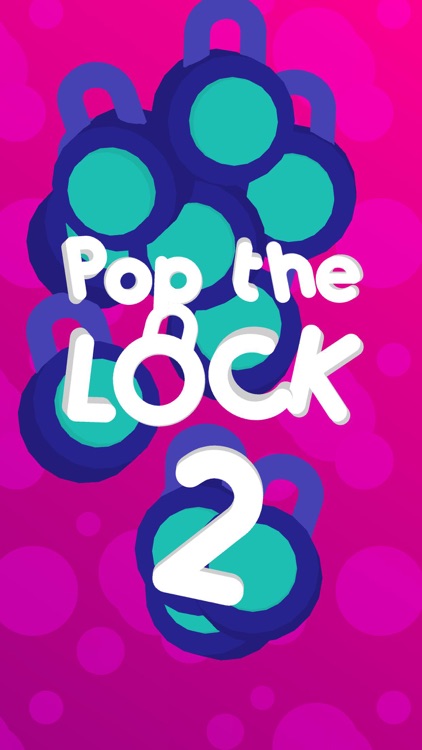 Tap in sequence to crack the code and pop the lock, but don't make a mistake or you'll have to start from the beginning.

The original Pop the Lock took the world by storm even finding it's way into arcades like Dave & Busters. Now, we've rebuilt it from the ground up with brand new and exciting game modes like ten player online battle royale, weekly challenges, 3D animated hats and so so sooo much more!

Start with 10 players, give each one the same set of locks to pop, see who will be the last one standing!

Each time a player misses, they are eliminated from the round. Big rewards await the player who can make it to first place :O

If you think you might be the best Pop the Lock player in the world, well now there's a way to find out.

Play multiplayer, accrue points and make it to the top! Each placement gets a reward, but only the best get the best!

With all new 3D hats that animate there's so many ways to make your lock pop. From hamburgers that hop to rocket ships that blast off, we've made tons of new hats for you to collect and show off!

And that's not all, there are emotes and custom profiles too to collect and use in Battle Royale.

Did you check out that gold hamburger hat?!

And if you're looking to play offline we've got a bunch of new modes just for you!

From the original Pop the Lock game mode to new modes like Shifty and Memory, each unique mode has hundreds of levels to complete! So don't worry, we've got just the right challenge for you.


So what are you waiting for?

Note from the developers:

Thanks so much to everyone around the world who played the original Pop the Lock. You're love for our game has helped us to grow and thrive and continue to make more and more games.

We really hope you enjoy this sequel, and if there's anything we can do to make this game 5,000% better, we want to know about it! Send us an email at [email protected] and let us know what you think!

Similar Apps to Pop the Lock 2 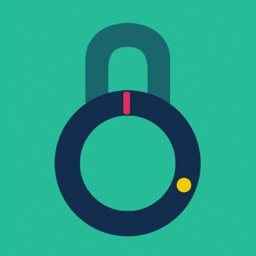 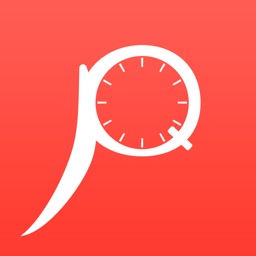 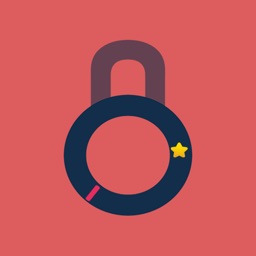 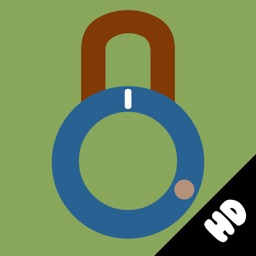 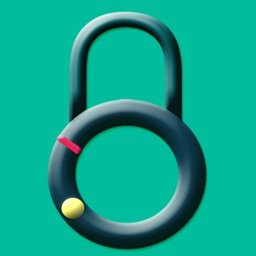 Muhammad Azam
Nothing found :(
Try something else