You’ll be controlling a crowd of people as they try to dodge giant pipes. Along the way, the group will slide down pipes like at a waterpark. Some of the fun rapper bosses include Macaron, Donut, and Burger. There are also a number of secret characters hidden throughout the different levels.

Populus Run is the unconventional running game where you control a crowd of people. 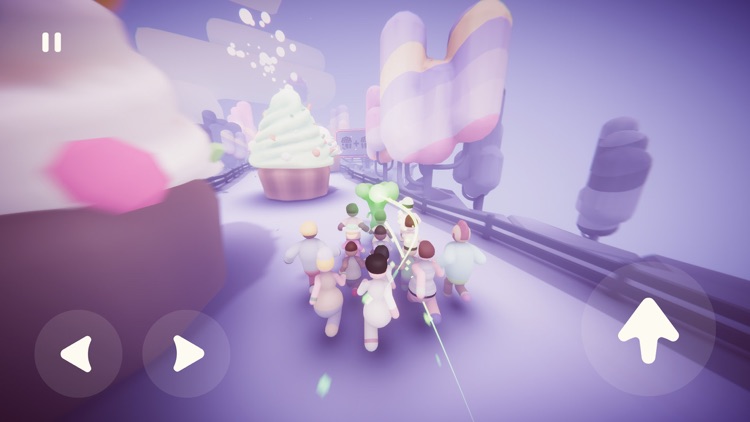 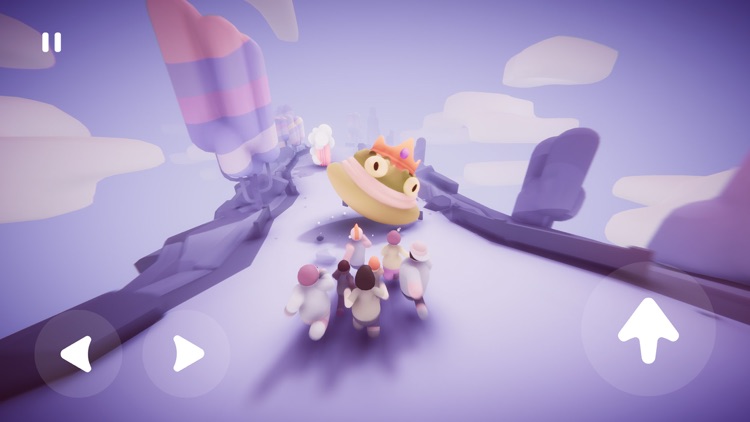 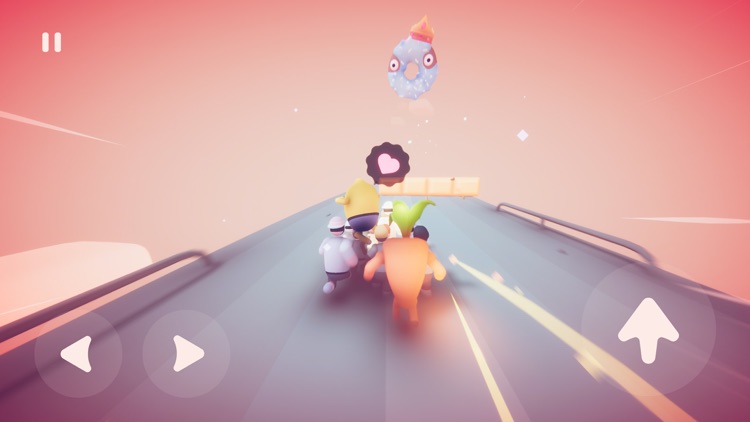 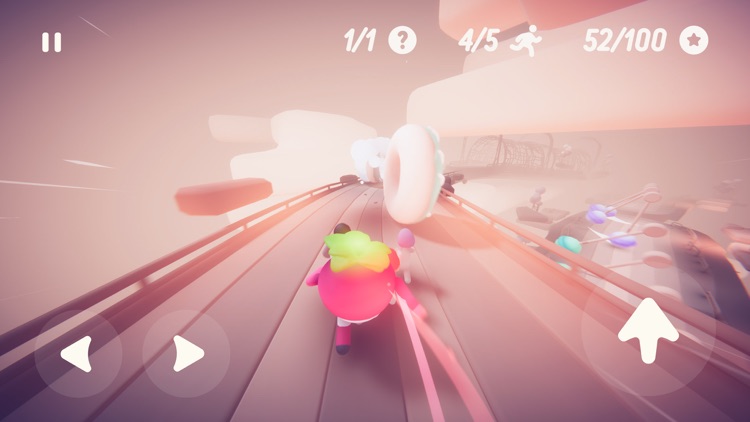 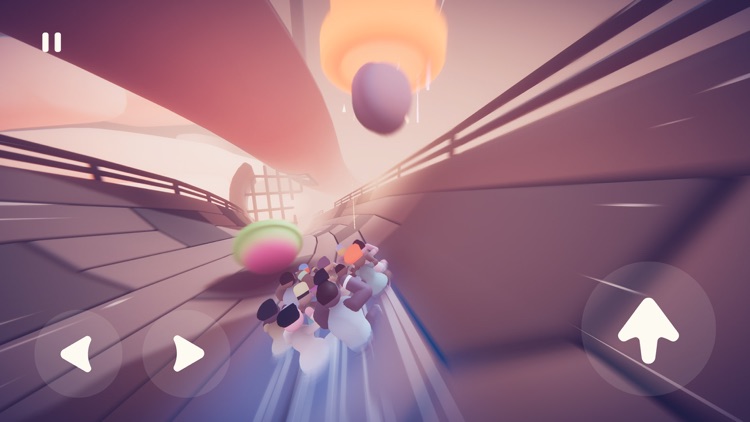 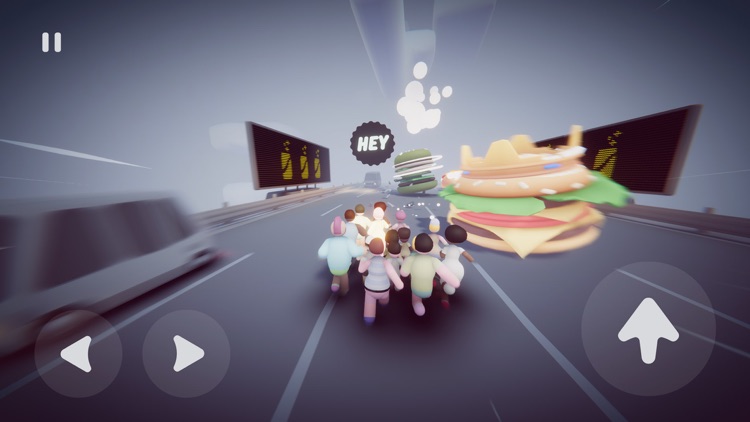 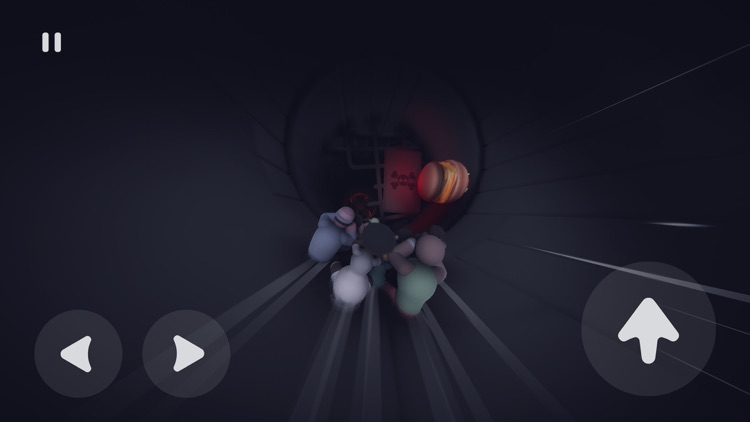 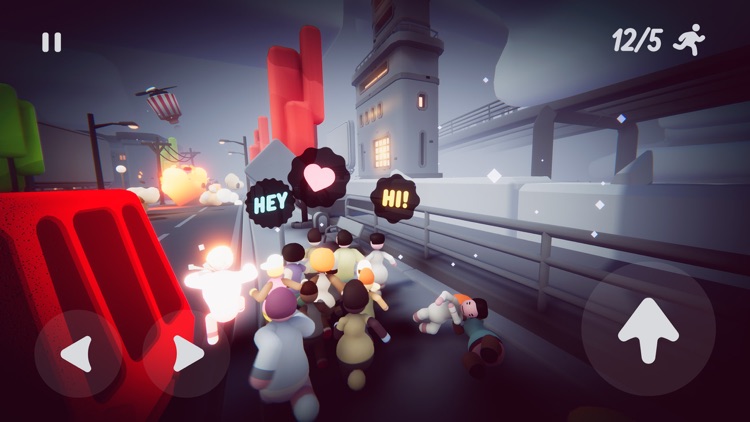 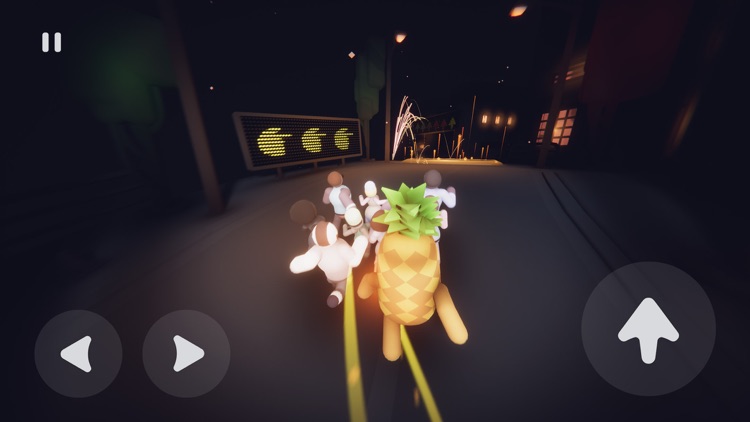 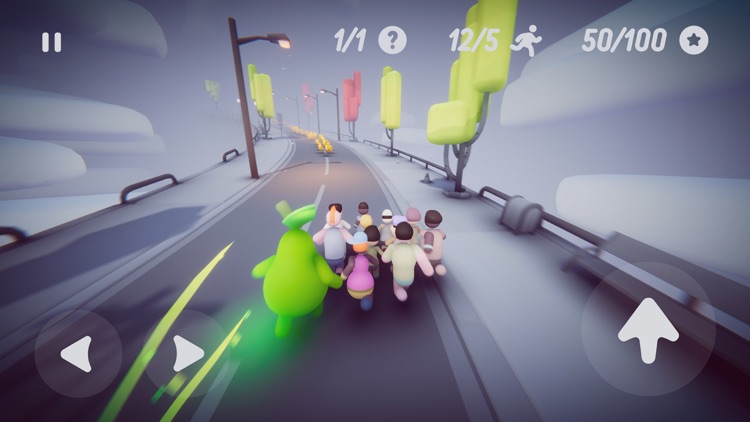 Populus Run is the unconventional running game where you control a crowd of people.

• Dodge giant fast food
• Slide down pipes like at a waterpark
• Battle rapper bosses, including Macaron, Donut, and Burger
• Test yourself in Hardcore mode
• Collect all the secret characters who are hidden in the levels
• Show your respect for the upbeat original soundtrack with its choral singing