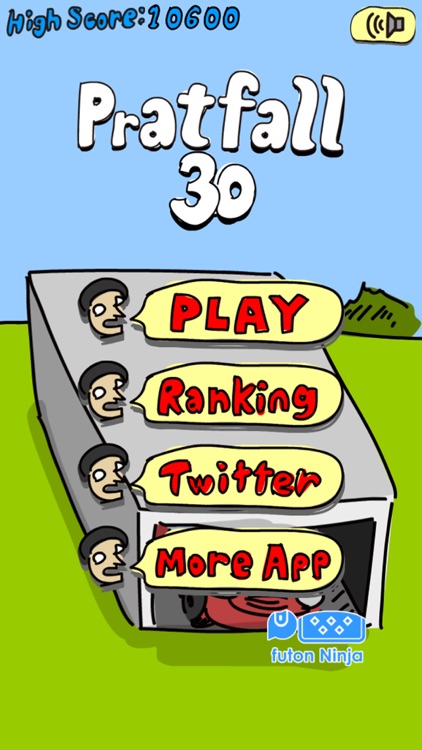 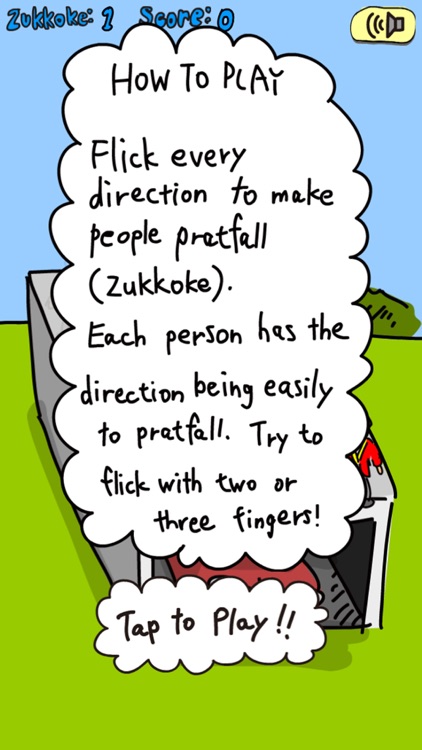 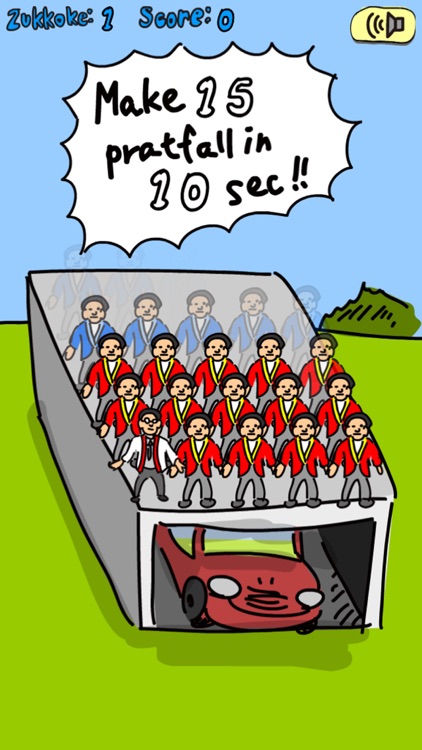 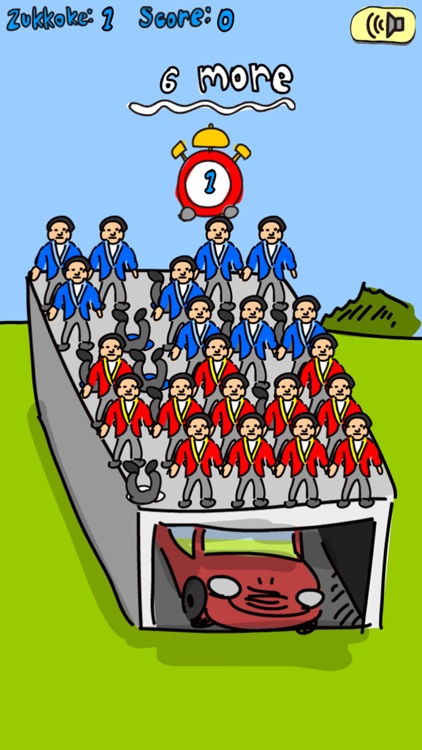 Flick every direction to make people pratfall(Zukkoke*).
------------
Zukkoke Garage Company's business became poor performance. For ten years, president Hachiya who known as autocratic, headed the company and got a little successful result by assertive sales. But his way of business did not work any more because the way of retail had been changed by the internet and other technology. At last Hachiya realized assertive sales were useless and ordered new product based on his idea. Though it was very difficult because most of employee belonged to the sales department. At long last, the only developer Yamanaka finished the development of the flexible structure garage which was earthquake resistant. But this garage did not become a big seller.

President Hachiya: "I don't think so. It depends on advertisements. For example, 100 employees are on the roof and appeal the hard structure."

Okuda: "Another company alerady does that(**). In addition, our garage cannot stand. Its capability is only 30. It is the flexible structure garage and only for earthquake resistance."

Developer Yamanaka: "We can do it but it is shaky."

Hachiya: "It is good because we can appeal the flexible structure. Additionally shake them! How about?"

Hachiya: "Don't say anything. Only do it now!"

3 days after, all of employee shook the garage in the field adjacent to the company's building.


*Zukkoke:Pratfall or stumble in Japanese.
**Famous advertisement in Japan. 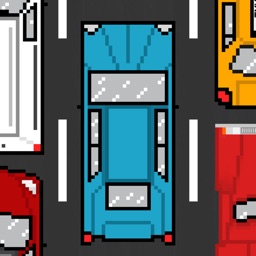 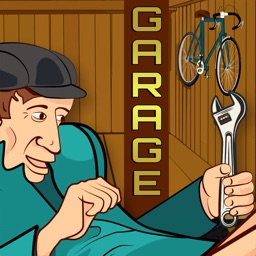 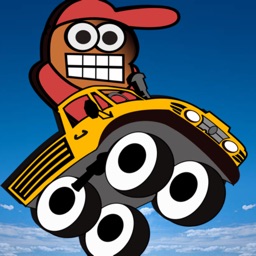 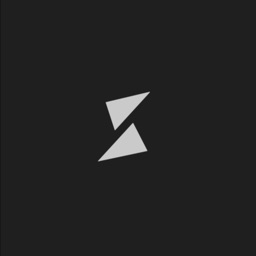 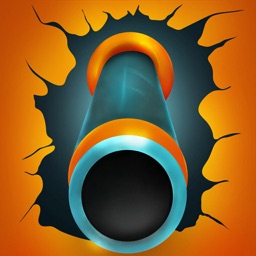 e-motion promotional solutions
Nothing found :(
Try something else