Spin this digital 3D prayer wheel clockwise to gain the same meritorious effect as spinning a physical real one. 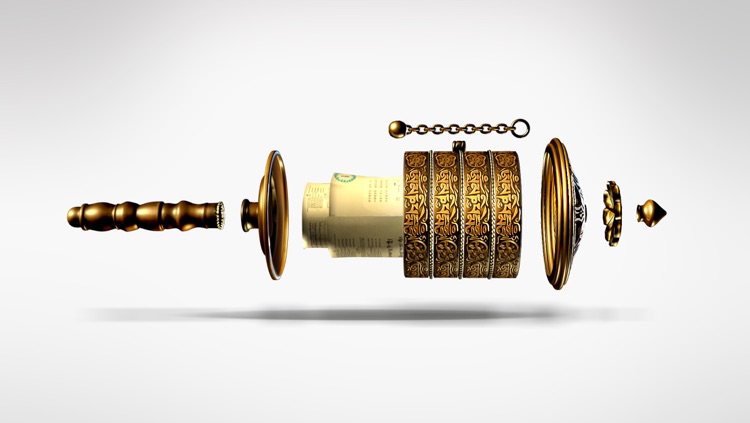 Prayer Wheel 3D is FREE but there are more add-ons

Spin this digital 3D prayer wheel clockwise to gain the same meritorious effect as spinning a physical real one.

Features:
* Swipe screen or shake your device to spin;
* Multiple beautiful background images;
* Share your wish to Weibo and Twitter;

[From Wiki: http://en.wikipedia.org/wiki/Prayer_wheel]
A prayer wheel is a cylindrical "wheel" on a spindle made from metal, wood, stone, leather or coarse cotton. Traditionally, the mantra Om Mani Padme Hum is written in Newari language (Ranjana script) on the outside of the wheel. Also sometimes depicted are Dakinis, Protectors and very often the 8 auspicious symbols Ashtamangala. According to the Tibetan Buddhist tradition based on the lineage texts regarding prayer wheels, spinning such a wheel will have much the same meritorious effect as orally reciting the prayers. 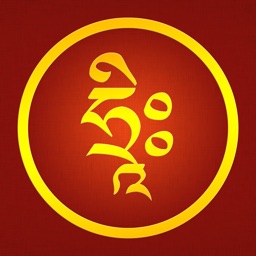 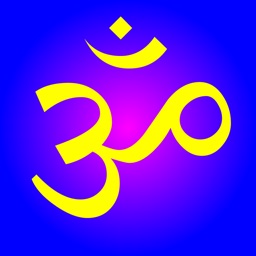 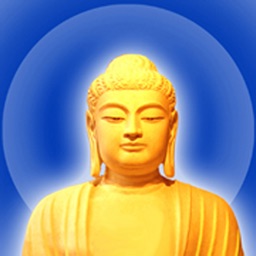 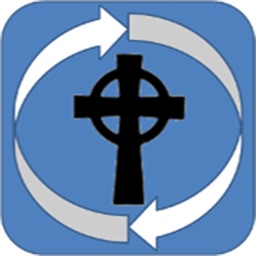 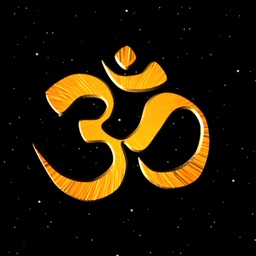 bobhauder
Nothing found :(
Try something else