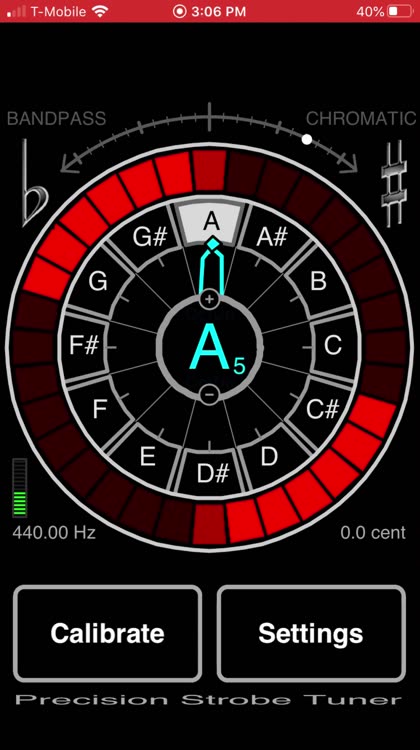 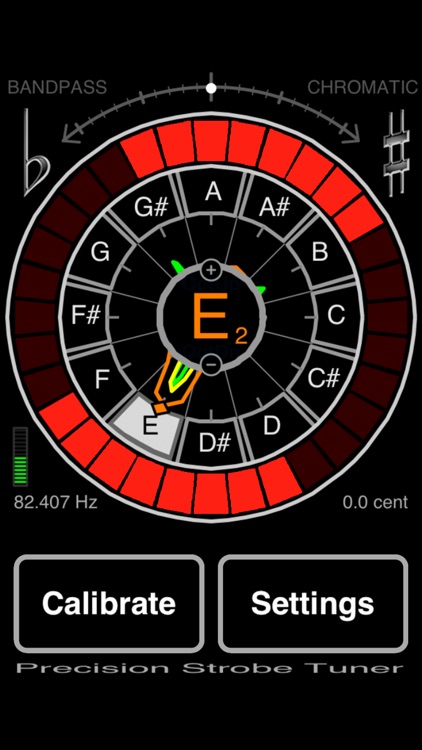 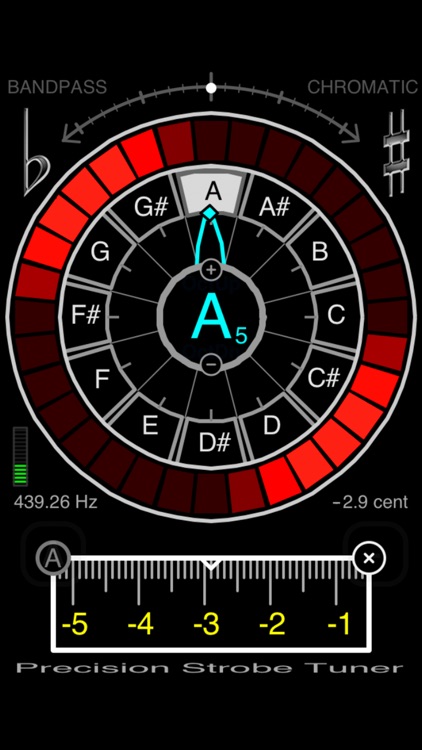 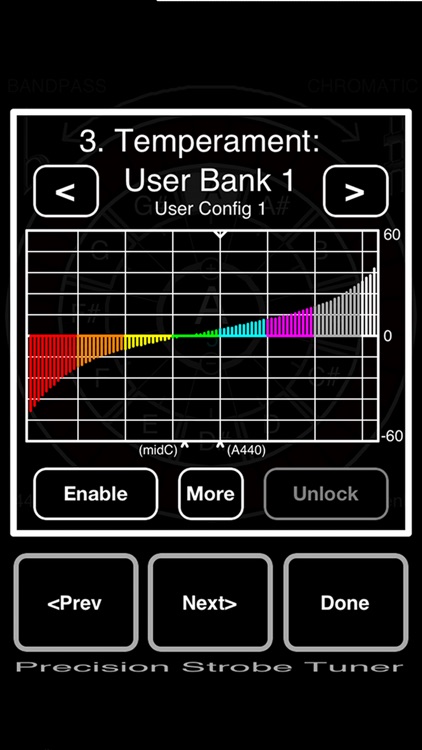 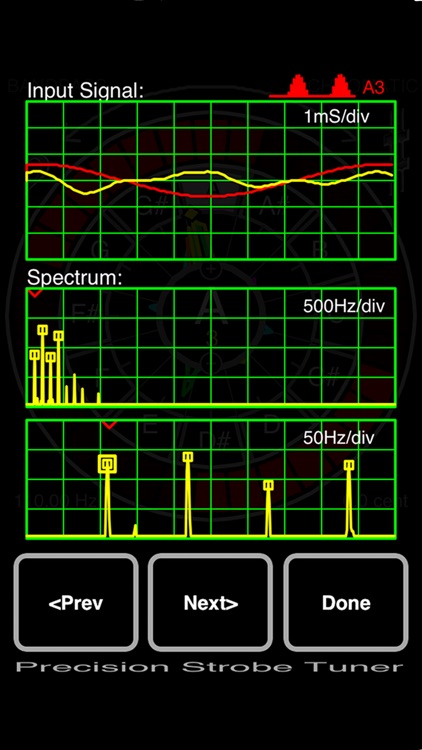 The PST combines a radial Spectrum Display with a classic Strobe Tuner and Note Dial for an ultimate visualization of pitch and tone. The Strobe Display is highly sensitive with response speed that is practically instantaneous and has long been the preferred tool for piano tuners and instrument technicians.

As the input approaches the desired Note, a Two Group pinwheel pattern becomes visible rotating in the Strobe Display. Fine tuning is accomplished by adjusting to stop rotation. The Strobe Display responds instantaneously to changes in pitch and is extremely sensitive. The outside Strobe Display works just like a classic rotating disk strobe tuner. The Two-Group pattern rotates CCW when the input is flat, and CW when sharp. When the rotation is stopped, the note is in tune.

The previews show a general strobe display demonstration, an example of using the calibration function to measure the accuracy of a tuning fork and an example of guitar string tuning.

The first screenshot shows the display tuning a Guitar Low E string. The Fundamental appears as an Orange peak in the Spectrum Display. This string rings bright, so the overtones are also dominant in the Display.

The second screenshot shows the display for an E 440 Tuning Fork with the Calibration Dial enabled and adjusted. This Fork is 2.9 cent Flat.

The PST also includes a Programmable Temperament Function with 5 user definable banks. The third screenshot shows an example of a Temperament Bank set up to a typical Piano Stretch Curve. This can also be used for tuning alternate temperaments, pedal steel guitar setups, or special guitar intonation systems.

In addition, there are several Special Measurement Banks used for String Inharmonicity characterization and Piano Stretch Curve Estimation. Individual strings can be characterized by measuring the Fundamental and 2nd Harmonic separately. By careful selection of a few representative measurement points, a reasonable smooth fit Piano Stretch Curve can be generated. Any number of measurements can be used.

The Detailed Operation Manual can be viewed here:
www.precisionstrobe.com 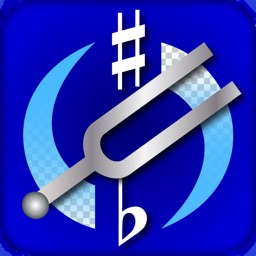 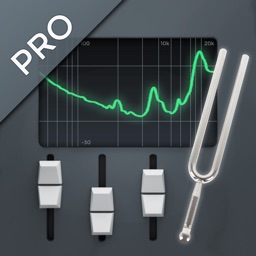 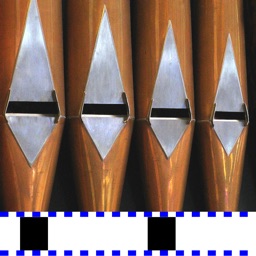 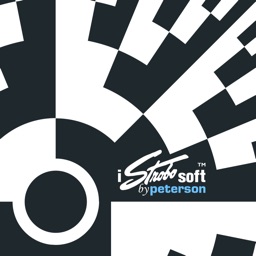 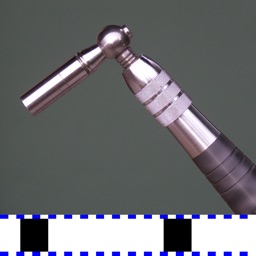 Real-Time Specialties
Nothing found :(
Try something else