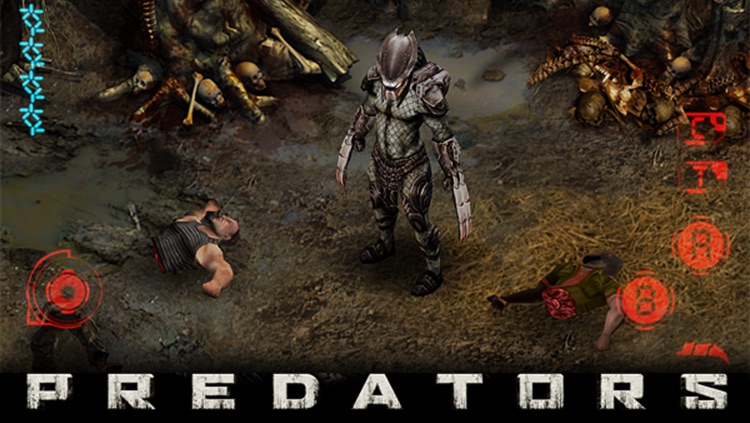 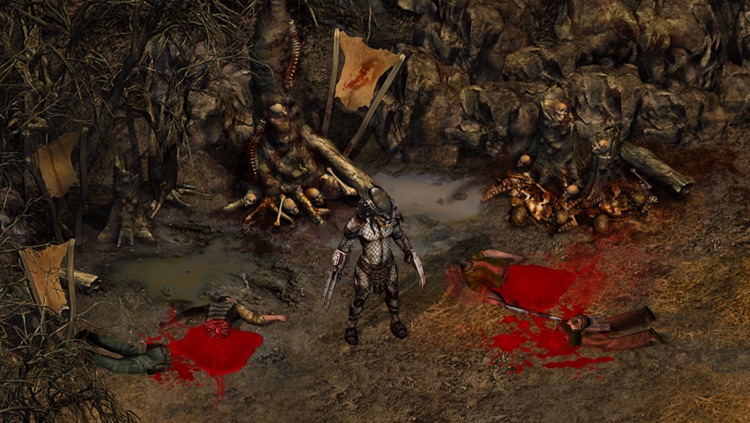 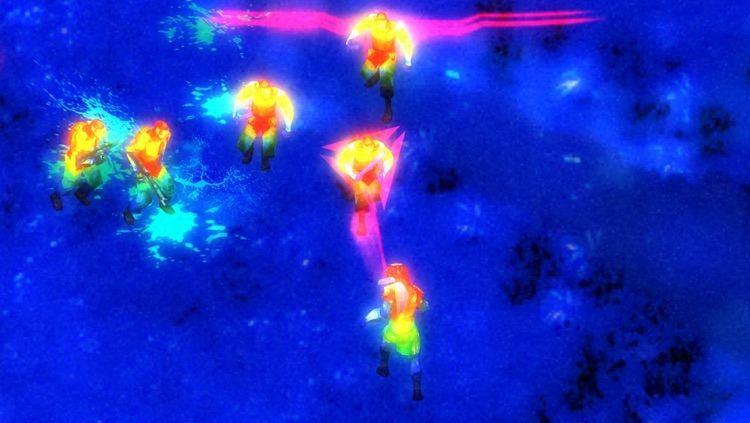 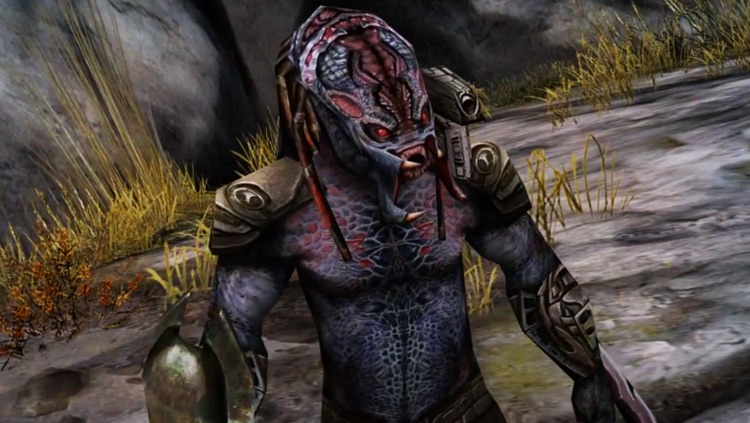 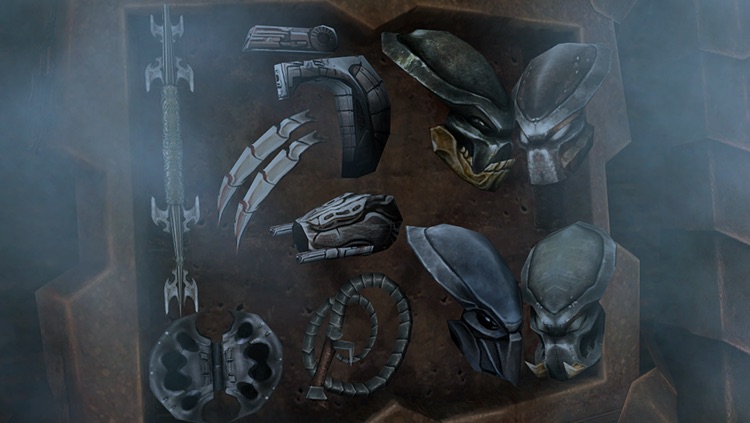 NEW UPDATE, 67% off for a limited time!
Slice and dice human prey with razor sharp Retina display graphics! Defend yourself against 3 powerful and distinct Berserker Predators determined to exterminate your clan!

Play as the Predator in this officially licensed game based on the latest chapter of the hit franchise PREDATORS™! Hone your hunting techniques to lethal precision as you earn full membership in the Predators clan by tracking down and eliminating packs of human killers, and defending yourself against even deadlier enemies...

PRESS QUOTES:
“The Predator is just a badass.” – IGN; Editor’s Choice Award
“… all-around excellent human-slaying action.” – Gizmodo; This Week’s Best Apps
“…check[s] off all the gory boxes to satisfy even the headiest of cult followers.” – TouchArcade
“…good game that makes great use of its license…” – 148Apps
"Predators is a classic..." - GameRating UK
“…Predators may be the best game available for the iPhone and iPad.” – AppAdvice

YOU ARE THE PREDATOR

These humans are the most dangerous killers on the planet…but it’s not their planet. This planet is a game preserve and they are the prey. Pit your incredible Predator strength, stealth, and alien technology against the killer instincts of the nine deadliest human beings alive; mercenaries, assassins, death-squad soldiers, cartel enforcers, black ops snipers, and more… Prove you are the ultimate Predator. Begin the hunt and end their lives.

No enemy is more dangerous than your own kind. Defend yourself against 3 powerful and distinct Berserker Predators determined to exterminate your clan. Fend off the dangerous Tracker Predator with his ferocious dogs, the Falconer Predator and his vicious hawks, before facing off against your ultimate nemesis--the Super Black Predator.

Take out your targets and claim your trophies – the heads of your human prey – while unlocking new alien technologies and weaponry to complete the hunt. Strike your targets swiftly and silently, separating them from their group and eliminating them one-by-one. Turn your kills into Achievements, utilizing the new fully-integrated Game Center to brag about your gruesome victories.

Use your Stealth Generator and vanish with chameleon-like transparency, then turn on your Thermal Vision while you pull out the big guns. Use long-range cannons, lethal Smart Discs, Razor Whip, the sadistic Net Gun, and of course your deadly wrist-blade and spears. These nasty blades give new meaning to the phrase, “Get to the chopper!”

The new razor whip is sure to become a Predators best friend; visceral and varied in its applications, the innovative controls make it a breeze to slice, lacerate and entangle your enemies with its serrated blades. New combo attacks mean there are a myriad of gory ways to butcher your enemies, whether they be human or Predator.

INTENSE ENVIRONMENTS
Use the elements and your surroundings to gain the “upper claw” in a campaign mode of 31 intense and hostile alien environments ranging from eerie killing grounds to dense jungle. Environments come to life with the Retina display. 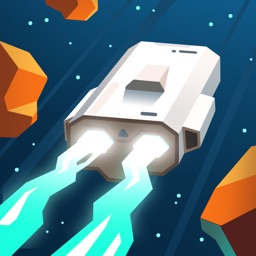 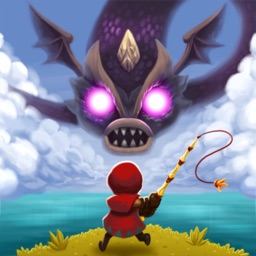 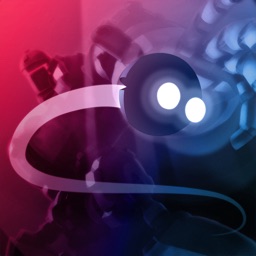 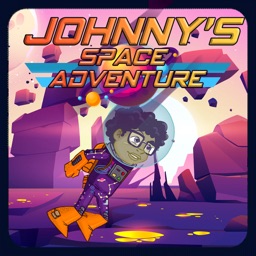 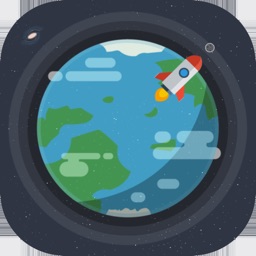 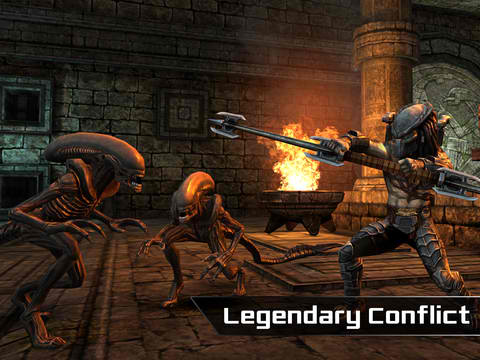 AVP: Evolution, the latest mobile game in the long-running Alien vs. Predator crossover franchise, has just evolved into version 1.3. 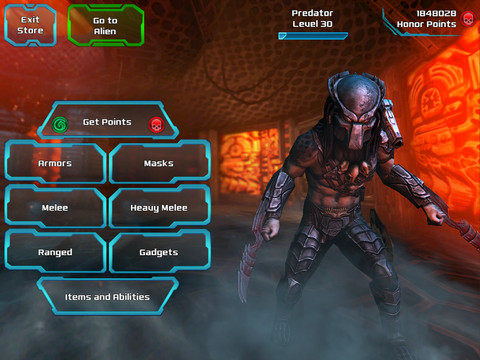 AVP: Evolution dares you to play as Alien and Predator in the ultimate battle for species supremacy.

February 28 Aldrin Calimlim
Nothing found :(
Try something else